Cray brought the blues back into the Top 40 with his hit album Strong Persuader. #k5evening 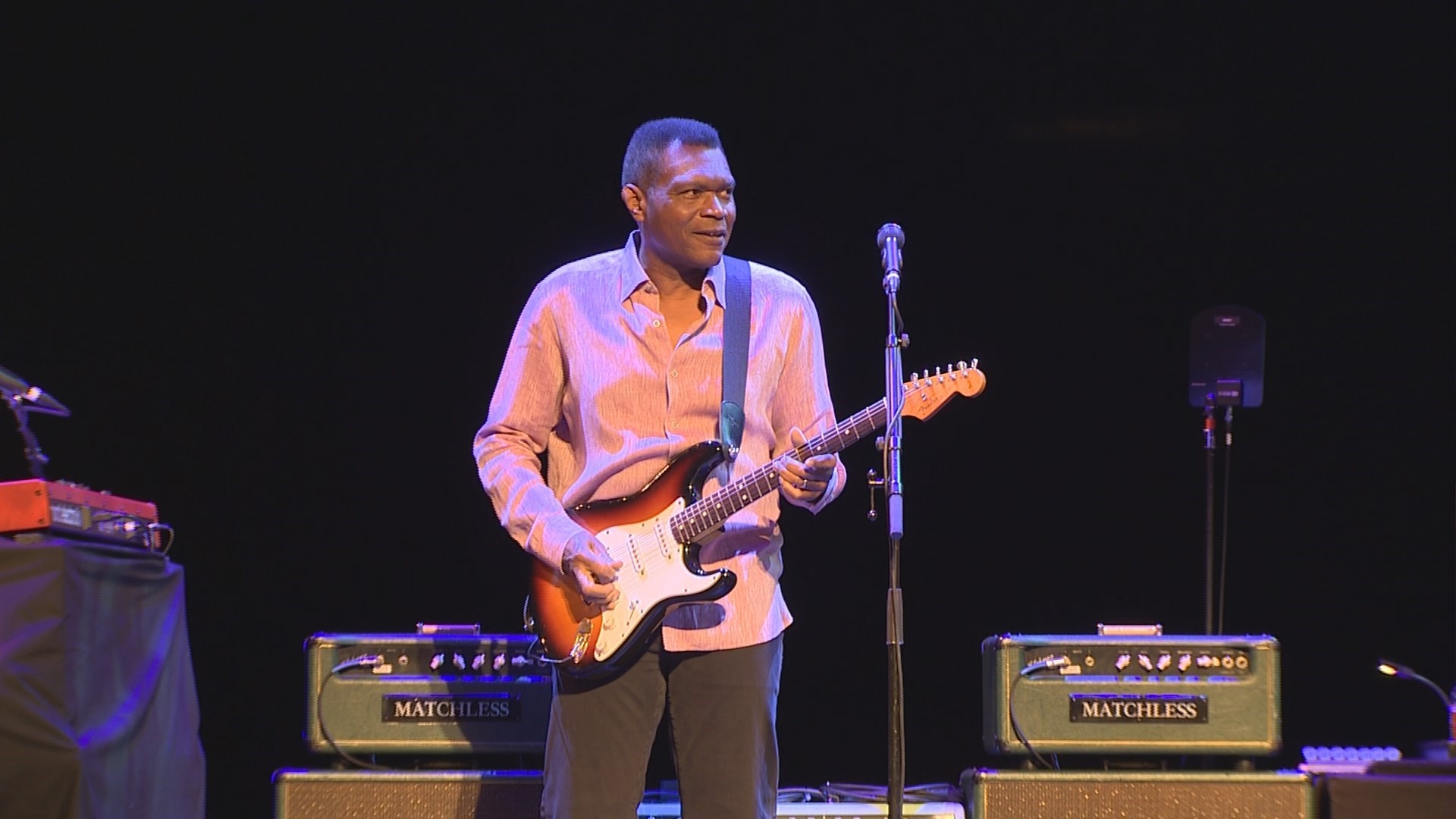 EDMONDS, Wash. — For more than 40 years Robert Cray has played the blues, winning five Grammys and selling millions of albums. And it all started in that most unlikely of places: Lakewood, Washington

“I went to Lakes High School and had several buddies who played guitar,” says Cray, whose father was stationed at Fort Lewis. “Everybody had a guitar”.

And Lakewood has a lot of garages to practice in. But after a few years of rocking out, Cray and his friends got into the blues.

“After school, we'd go listen to people like B.B. King and Buddy Guy and Magic Sam and Howling Wolf and all that,” remembers Cray. “And it became our music because the rest of our friends weren't listening to that kind of music. And it was very interesting. It had all this double-entendre going on in the songs and it excited us."

“In high school, we had dreams of being blues stars,” he laughs.

These were dreams that actually happened.

“Although we're kind of known as a blues and R & B based band, there weren't many blues on that record,” says Cray. “A lot of songs got played on the radio. The stories might have been bluesy but I think the accompaniment was a little bit different.”

“We talk about this a lot,” he says. “We have lost a lot of the older generation. A lot of the characters and great personalities you know. And fortunately for us, we have the opportunity to meet these people,”

If you think playing the blues is a sad way to make a living, then you haven't celebrated a birthday with the Robert Cray Band. His Facebook page is full of videos of band members getting hit in the face with pies made of shaving cream.

Best of all, Robert Cray and Richard Cousins and the rest of the band still find their way back home.

“I'm a Washingtonian,” says Cray. When we came up today and I saw the green and the gray, what I call the state colors, it puts a soft spot back to my heart again, you know?”