There are lots of great places to go out and eat, but Seattle Magazine Dining Editor Chelsea Lin found one that feeds your stomach and curiosity with every course. 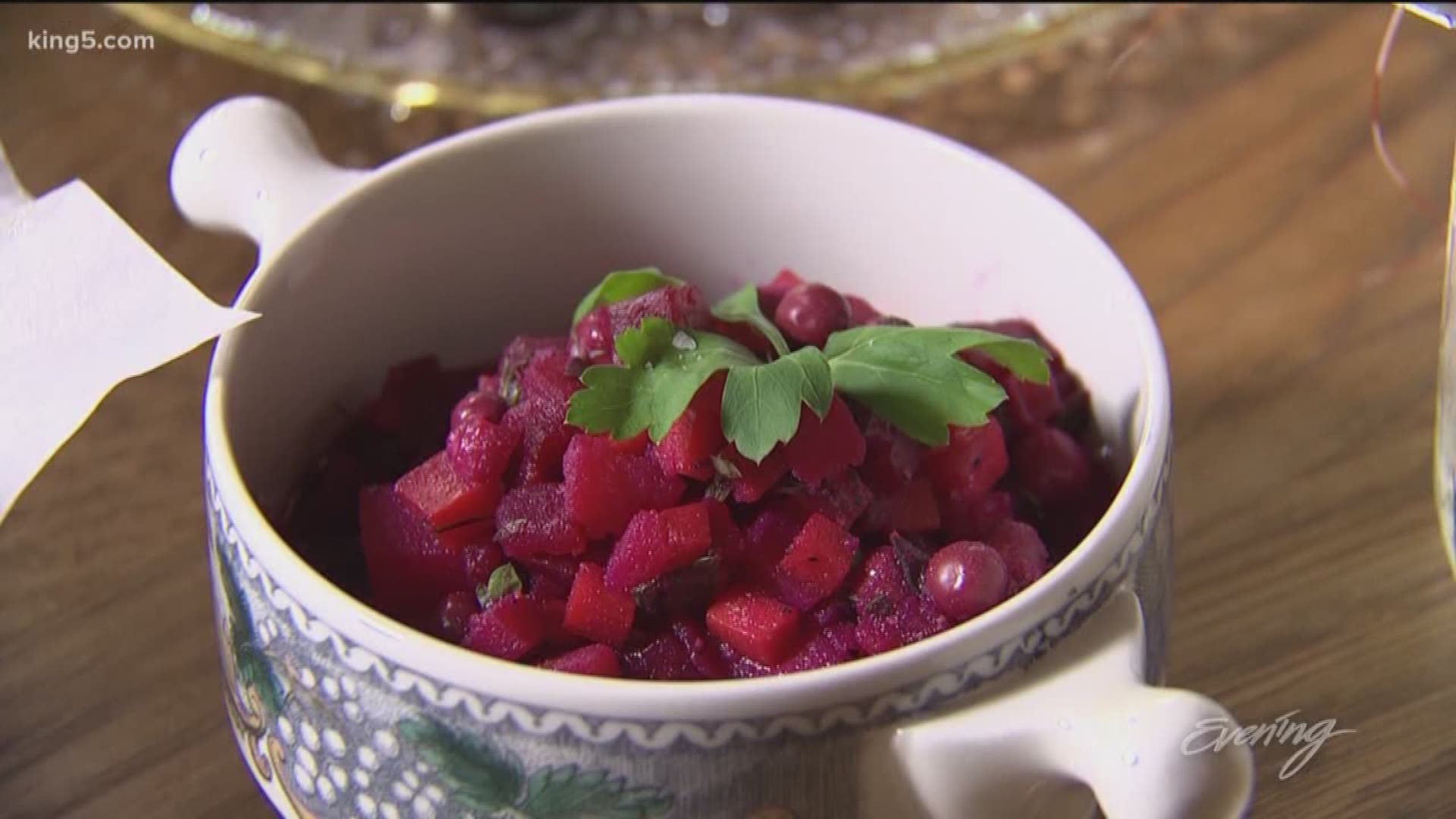 SEATTLE — It's a place where they don't just change out the menu, they also change, the chef.

"Seattle is a city that sorta likes to play it safe. But it's so cool to have an experience where you try things that you would never try anywhere else." Said Seattle Magazine Dining Editor Chelsea Lin. She recently wrote about the pop-up restaurant Addo in the May edition of the magazine.

Started by Seattle Chef Eric Rivera, Addo began as a way to give would-be restaurant cooks a place to showcase their skills.

"Basically, it's an incubator for ideas. We work with a lot of chefs or at home people no matter what their scale," Said Rivera. "We work out logistics, we work out the calendar, we help them sell tickets, we help them with the front of the house, back of the house. Kind of give them a good jump start."

On this night the menu’s theme is Eastern Promises.

For them to be able to tell that story about their heritage, where they come from, where in Seattle there aren't that many places they can do that. And I think that's what we're trying to do is to find those places and those types of cuisines and those cultures and those stories that aren't prominent here in Seattle and bring those to the forefront for our guest."

With some dinners having as many as 15 courses, guests will have a tough time going home hungry.

So if you like a meal with a side of surprise, Rivera's Addo may be worth a leap of taste.