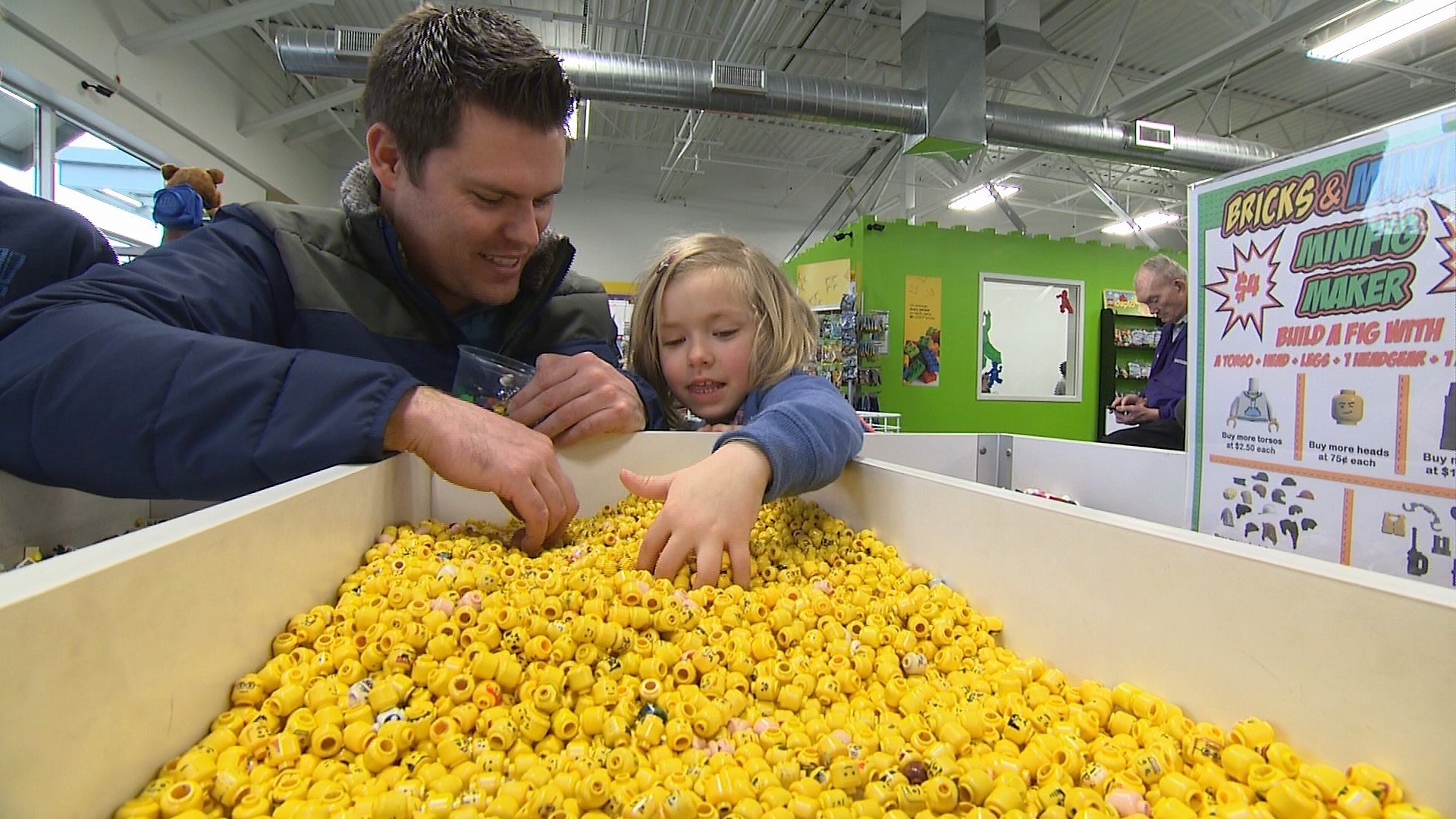 MONROE, Washington — EDITOR'S NOTE: The above video was shot in January 2019.

At a family-owned store in Monroe, LEGO builders can buy their materials brick by brick.

"It's just so much fun,” said owner Steve Jensen.

He opened the franchise with his wife Sharon.

The Jensen's are included in that definition – both are avid builders.

Sharon puts her own twist on traditional kits, and Steve is a master of “MOC,” short for "My Own Creation,” where enthusiasts build without instructions.

His latest creation is straight out of a fantasy book.

Their work looks like it's taken a lifetime of trial and error, but the Jensen's are late LEGO bloomers.

"That's the funny part, neither one of us grew up with LEGO,” Steve said.

As adults - and parents - they watched their own son construct and something clicked.

"The next thing I know, there are Harry Potter sets and I was sunk,” Sharon said.

“And then Lord of the Rings sets came out, and they got me,” Steve added, laughing.

They hope their shop helps lay the foundation for other people's discoveries.

"We feel like we are here to support the community with a store that you otherwise would have to go some distance to find,” Sharon said.

In addition to boxed sets and bins of loose LEGO bricks, customers can also rent out a party room featuring LEGO car racing.

This weekend is the store's one year anniversary and they are celebrating with a big sales event!