Meet the four-legged contestants in reality competition 'The Pack' 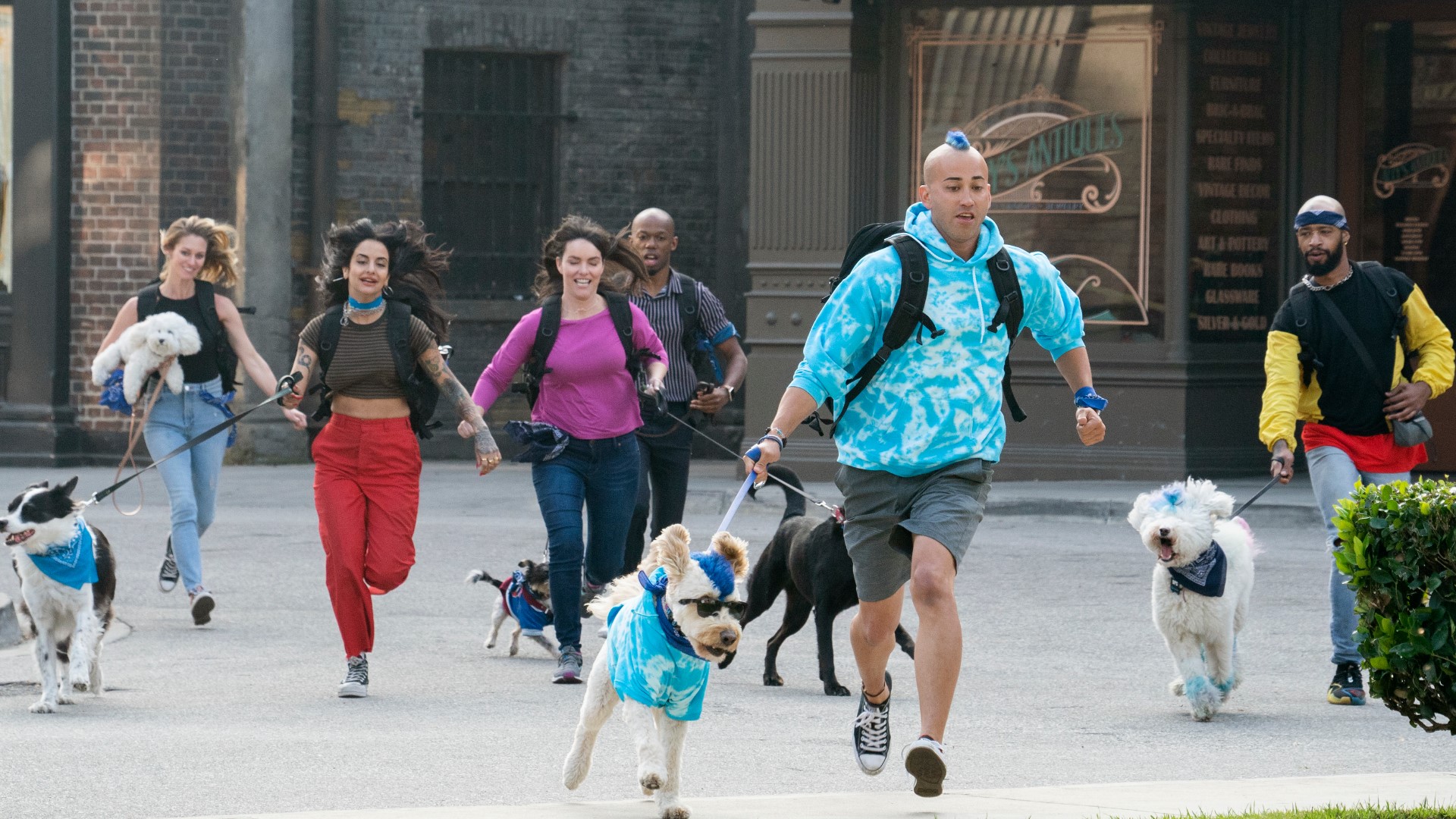 The Pack is an unscripted reality show featuring 12 teams, made up of humans and their canine companions. They travel to multiple continents and compete in an array of challenges under the watch of Olympic champion and host Lindsay Vonn and her dog Lucy.

And the challenges are far more complicated that a game of catch.

"Like rappelling down a waterfall and ziplining, who gets to do that with their dog?” Vonn said.

Despite being a world champion skier, Vonn said she enjoys watching a competition as much as she likes being part of it.

"When I'm not competing, I'm very chill. I like a dog that can be both. And Lucy is actually just like me,” she said.

Accredited veterinarians and certified dog trainers were also there for each adventure.

“While the dogs are going through their challenges, we're looking to make sure they're not becoming stressed,” said Nick Berger from the Dog Safety and Wellness Team.

The winning person and pooch pocket half a million dollars in prize money - and an additional $250,000 to donate to charity. But it's hard to call anyone in this cast a "loser."

The contestants and trainers hope audiences will be inspired to take their own dogs on new adventures.

"Do more with your animal, and you guys will create such a better bond, it will really change your life,” said trainer Nicole Ellis.

The Pack premieres on Amazon Prime Video this Friday, November 20.