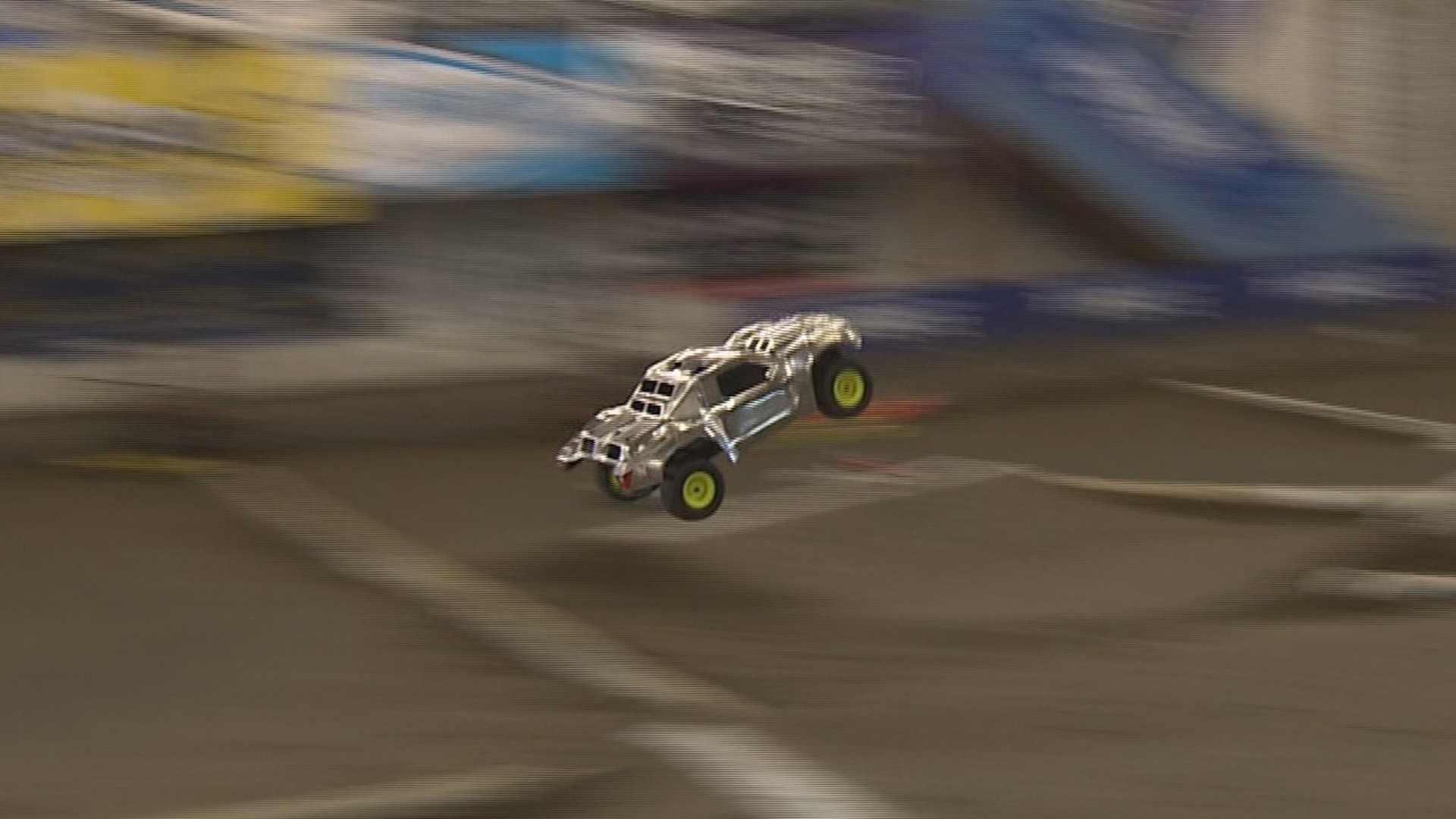 "An annual race we have that starts the season off," says raceway owner Scott Brown.

The best drivers from across the Northwest are tweaking, torquing and testing their vehicles to perfection.

"They have all the adjustments of a race car," says racer Keith Rockwell.

Brown says the Northwest Goldcup is remote control racing at its finest.

"Just like a real car, but it doesn't take as much money to do it. But you still get the adrenaline rush."

These racers will be vying for top honors in 10 different categories, from Stock Buggy to 4-Wheel Drive Modified, and everything in between.

R/C racing is definitely less expensive than the full-sized version.

Brown says, "Realistically, it's about a thousand dollars to get started in a racing vehicle."

But you could easily invest tens of thousands.

"You can spend quite a bit if you want," he adds.

That's one reason why wrecks can lead to flared tempers.

At this level, it's not just a hobby. It's a motorsport.

"There's a whole world of this," Rockwell explains.

Rockwell even moved here from New Mexico to be closer to the action.

Now, he'll be racing for gold - and for fun - at the Northwest Goldcup.

The Northwest Goldcup runs October 5th and 6th at the Tacoma R/C Raceway. It's open to the public and free to watch.