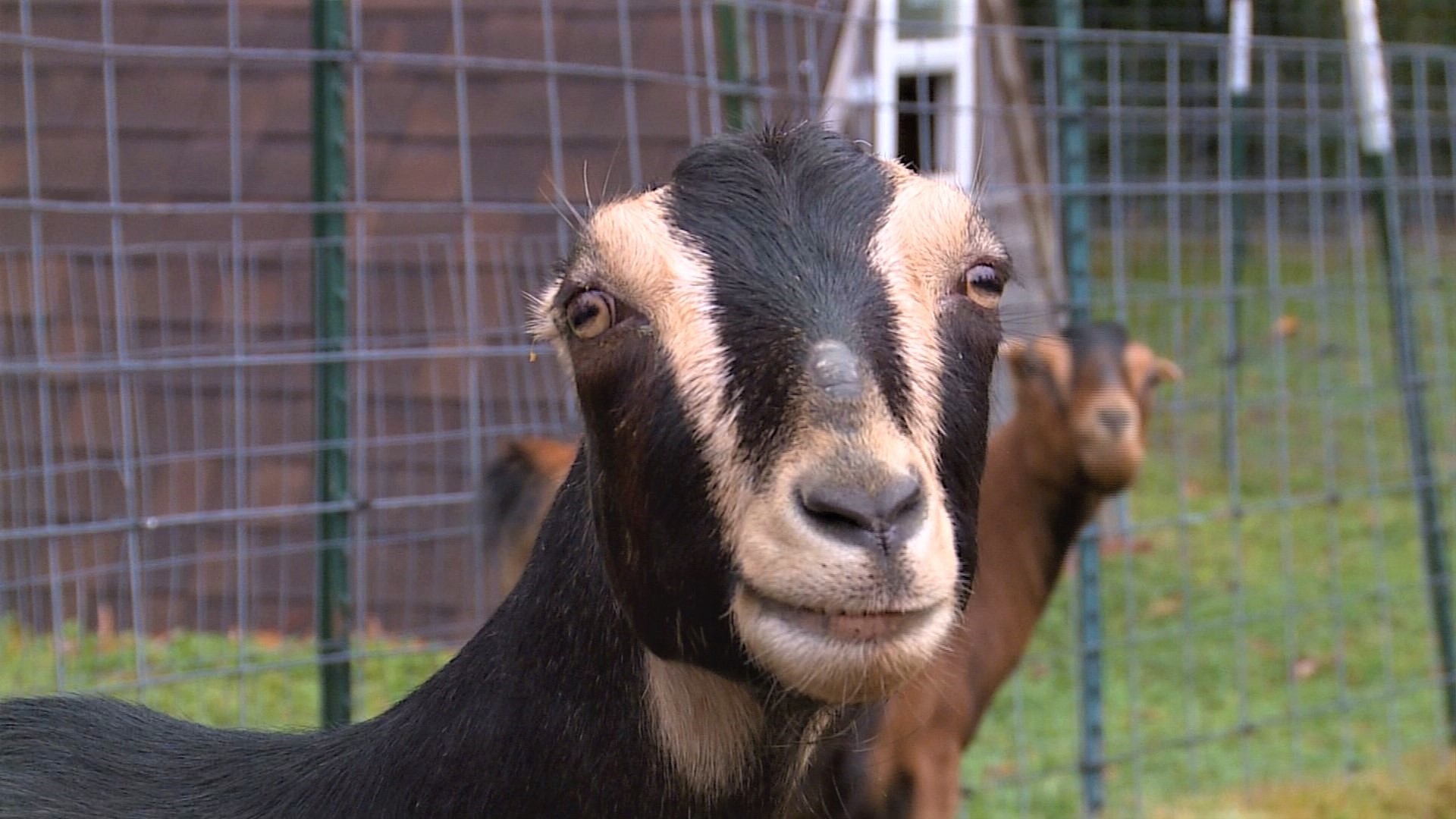 These goats are literally the G.O.A.T. -- that's "Greatest Of All Time."

First and foremost, Puget Sound Goat Rescue is a 100% volunteer-run nonprofit that has been rescuing, rehabilitating and rehoming goats since 2001. Since then, they've saved over 2,300 goats from neglect and mistreatment.

Secondly, the 501 (c)(3) registered charity has garnered a lot of buzz across social media. On Instagram, over 56,000 followers are excited to see the goats in all their glory -- up close and personal. It's the perfect trade-off as the sanctuary itself isn't open to the public, so volunteers can focus on giving the animals the best care.

"You see their adorable little personalities, and they're more than just animals that live in your barn," said Sarah, PSGR's resident Instagram expert.

We tried giving the goats their very own award, but it did NOT go as planned. Watch above to see what happened!

RELATED: A Baby Goat Date might be the best date you ever go on