The 18th season of Project Runway features two Seattle-area designers who are representing the Northwest in style. 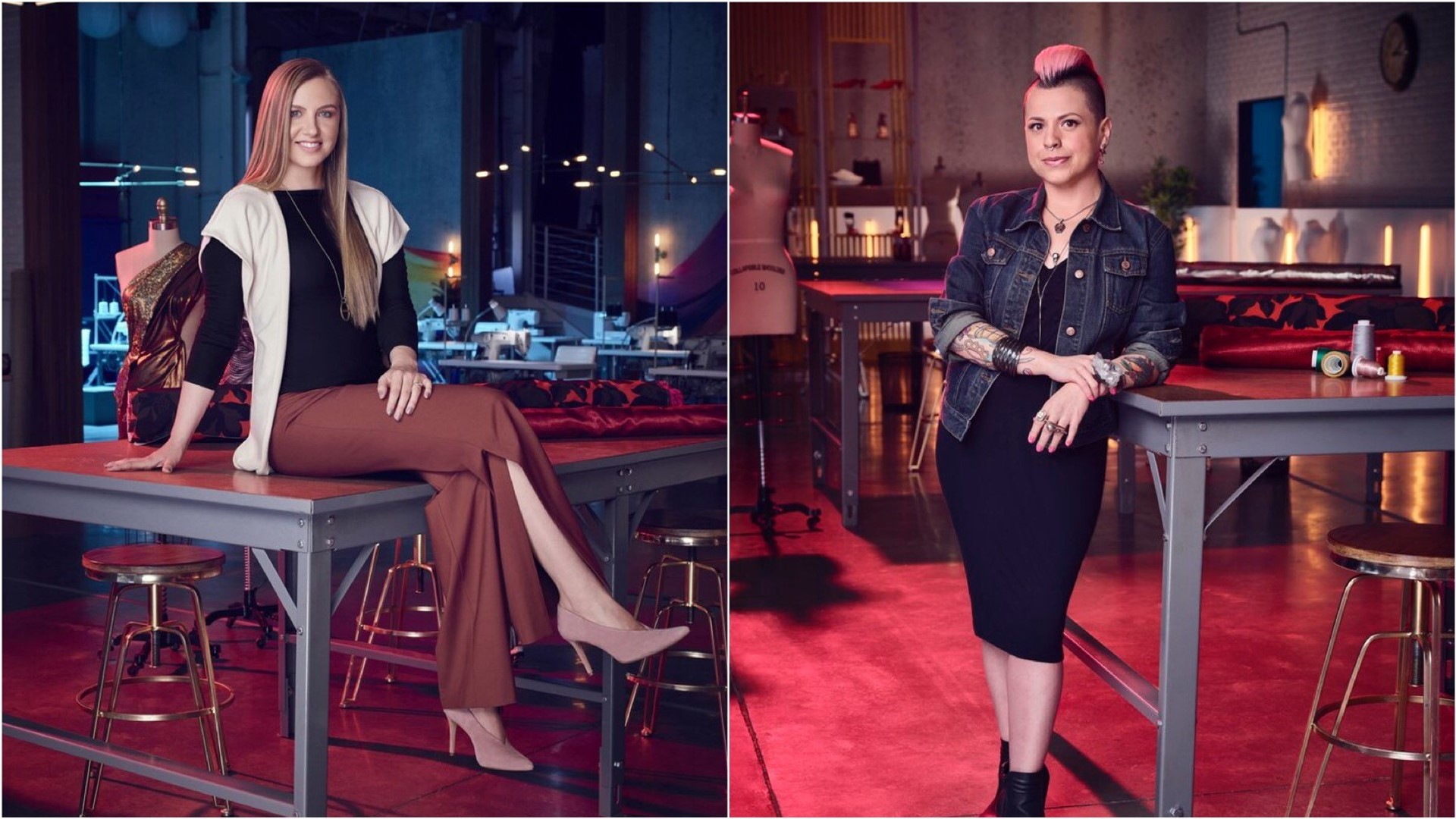 SEATTLE — Two designers are bringing Seattle style to the 18th season of Project Runway on Bravo!

Melanie Trygg of Eastsound and Jenn Charkow of Seattle are both contestants on this season of Project Runway.

Jenn's brand Stone Crow Designs features eco-friendly fashion with an edgy, dark twist. She started her company in 2010 after being laid off from her corporate design job. Jenn uses the most eco-friend fabrics she can find- organic cotton, organic bamboo, hemp, tencel and much more.

Credit: NBC
These Seattle-area contestants, Melanie Trygg and Jenn Charkow, are bringing their talents to the 18th season of Project Runway.

The hosts and judges are ready for this season, too. Host Christian Siriano is especially excited about how diverse the designers are.

"It's so interesting, the designers are from such diverse groups," he says. "But they all bring someone very different."

And as for the Seattle-area designers?

"I think the Seattle designers, they're doing pretty good," Christian said, but then added, "No spoilers."