Help save the Point Wilson Lighthouse by vacationing there. #k5evening 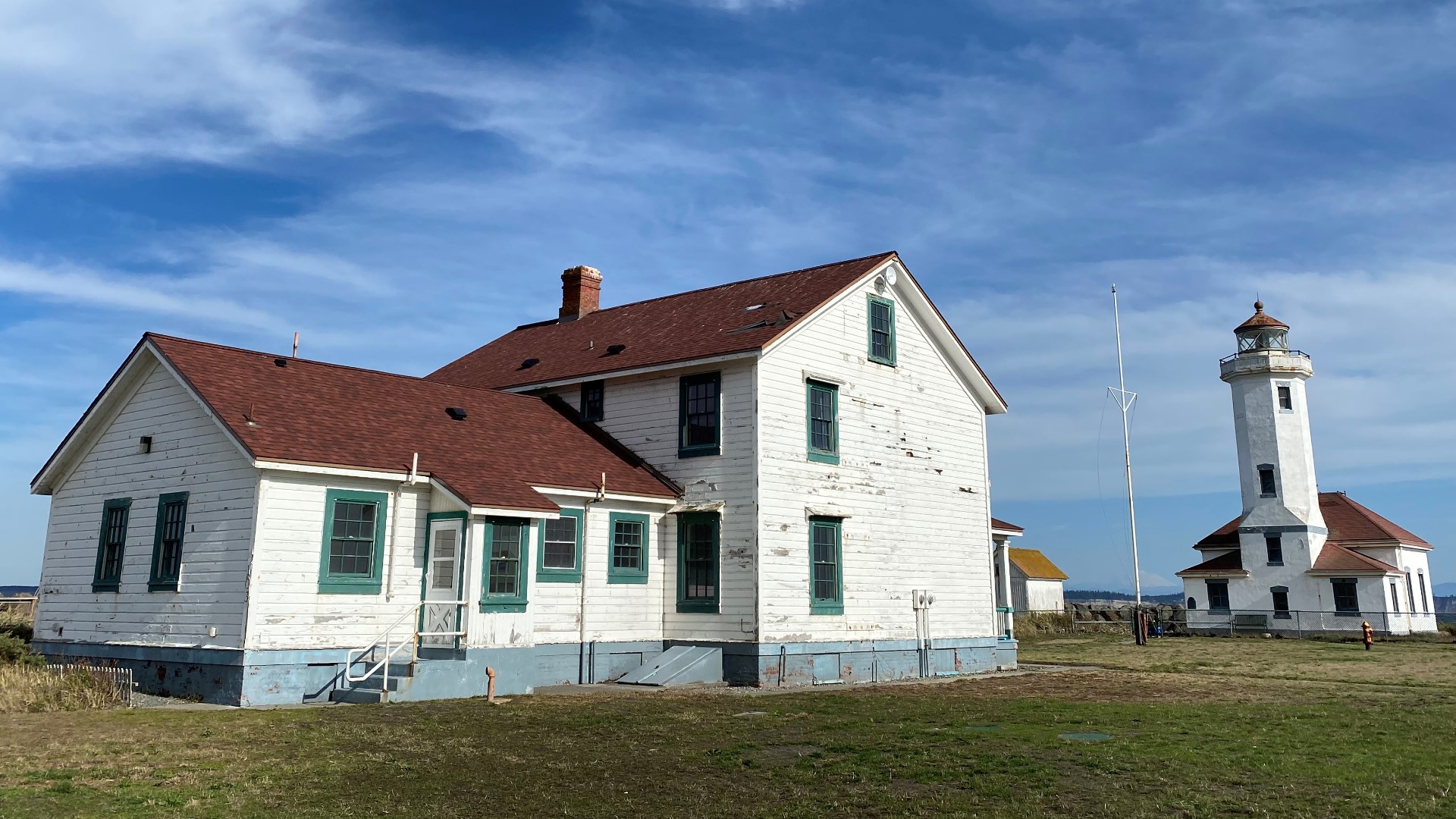 PORT TOWNSEND, Wash. — The Point Wilson Lighthouse at Port Townsend’s Fort Worden has guided ships through the rough waters of Admiralty Inlet since 1879.

And Jeff Gales, executive director of the US Lighthouse Society, has a mission to keep the structures surrounding this beacon shining bright so that everyone can enjoy them. And regarding that name - “It’s the perfect last name for a lighthouse person, I've always liked it windy,” smiled Gales.

The actual light was updated and automated in 1976. The old Fresnel lens remains in the lighthouse tower, where it was once illuminated by an oil-fueled wick.

The historic buildings, including the lighthouse keeper’s home, still stand.
But nobody has lived in them for decades and the buildings are in rough shape.

“The salt air and the wind and the water makes it more difficult to restore a light station than most other historic structures. Our goal is not just restore the building behind me, the duplex, but to rehabilitate all the structures on the property and open them up to the public,” said Gales, standing in front of the keeper’s quarters, a weathered duplex with an expansive front porch.  Restorations like a new roof, and ground clearing got underway in earnest earlier this year as the non-profit U.S. Lighthouse Society combined efforts with groups of community volunteers to save this one-of-a-kind spot.

“if you're a lighthouse enthusiast, being able to put your hands on and make a difference on a real lighthouse, that's what I enjoy the best. Being out here, and making a real difference,” said Gales, who added that if they had waited any longer on the repairs, the keeper’s house would have been a lost cause.

“I don't think this building could have survived another winter.”

The keeper's house - with its view of the lighthouse - will be fully restored and ready for guests in summer 2022.

But you can already stay here at 'the chiefs house' for about 300 a night -
that money goes towards getting the rest of this storm-tossed site ready for more lighthouse lovers to spend the night. And the attraction is obvious, according to Gales.

"This is an amazing location – this spot is special on Puget sound. The view is phenomenal."

“Lighthouses are altruistic in nature – they were built to save lives, and I feel like I'm doing a good thing. I'm helping save buildings that were initially built to save other people’s lives, and there's just something really great about that. It's hard for me to put my finger on it but I love it." said Gales. 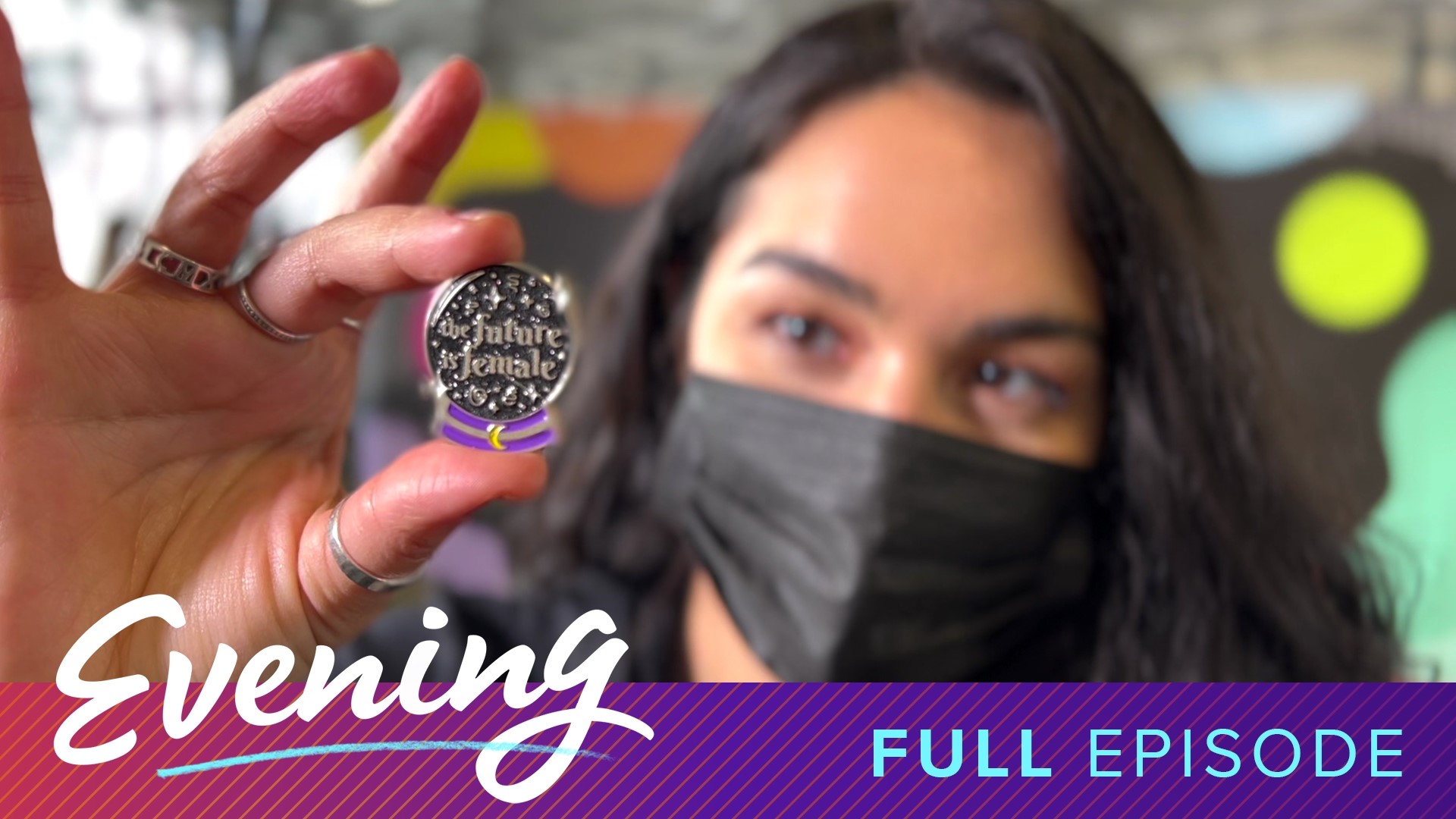