Ian Hubert has developed a national reputation for his lightning quick skills. #k5evening 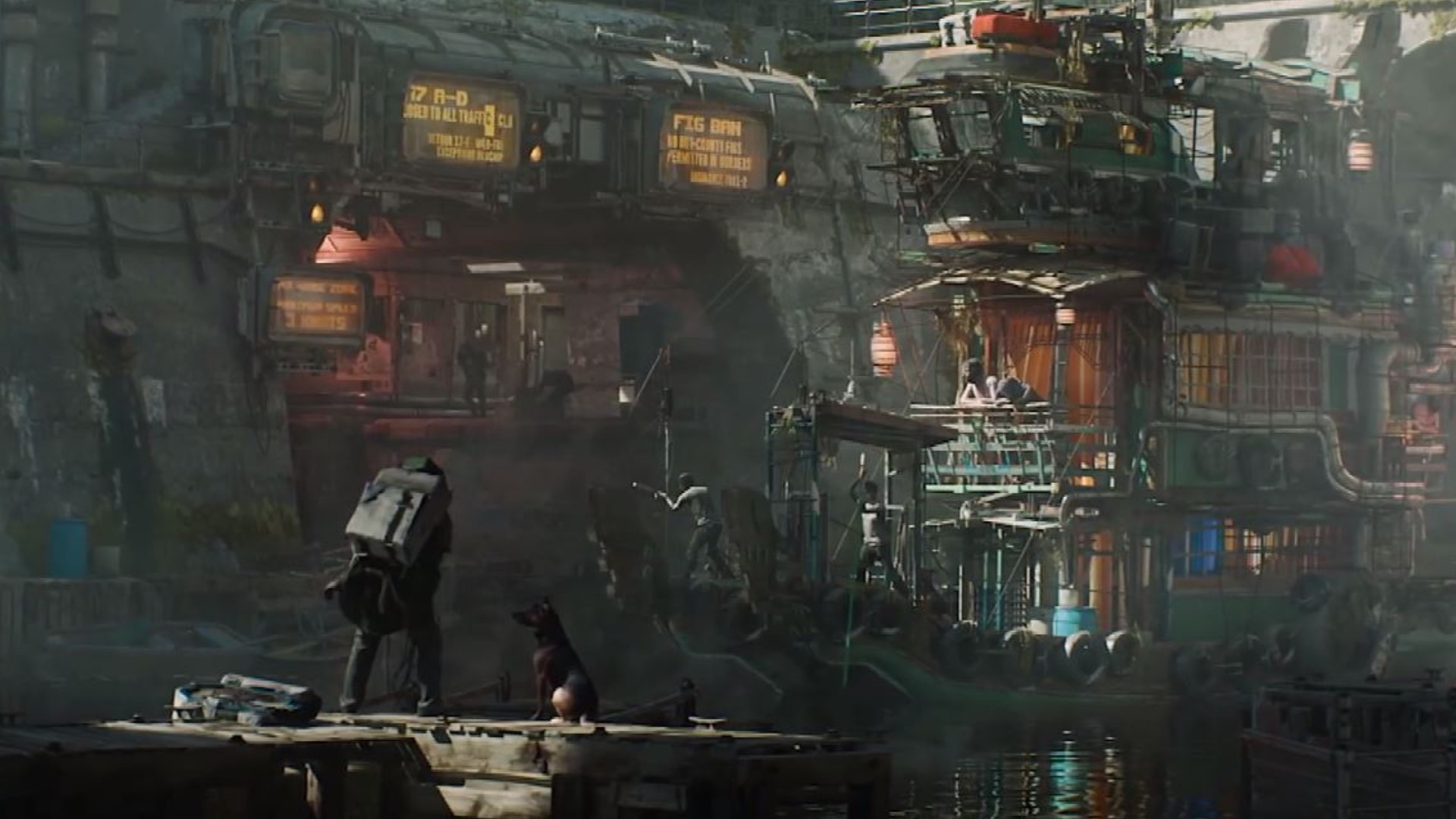 PORT ORCHARD, Wash. — It's an industrial city you won't find on any maps. But every tower, every airship, every bird, and every detail was built in an old Port Orchard church compound by Ian Hubert, using green screens, a camera and open source computer programs like Blender and Adobe After Effects.

“A lot of times on set somebody will ask me if something is possible,” Hubert says, “and the answer is, with visual effects, almost always yes”.

Hubert got his start building worlds as a school kid who filled notebooks with drawings. Now, with lightning quick speed, he builds worlds on his computer.

“I think it's fun to spend a lot of time crafting a thing and then just let somebody else enter that space,” he says.

Hubert has been hired to create entire effects for music videos, like “Arrows” by Fences, featuring Macklemore. It has been seen on YouTube by 14 million people.

“We weren't even going for realism,” he says. “We were kind of going through this illustrative, flattened look.”

The car chase in Ed Sheeran's "South of the Border" video? That was Hubert too.

“We got 3-D models of those cars and just animated them digitally, trying to match the lighting so it all fit together,” he says.

The gig work has been great, Hubert says, but he's never wanted to join an army of visual effects animators on big-budget movies. That’s despite a flood of tempting offers pouring in since Hubert posted a twenty-minute film he made called “Dynamo Dream”.

"That was shot exactly where we’re sitting right now,” says Hubert inside the old church sanctuary. “I just used some green screens and a couple of softboxes to light it.”

“I am absolutely a night owl,” he says, “which means a lot of the time I don't really get into that hyper-focused headspace until midnight and I know everybody's gone to bed.”

Hubert has developed a national reputation for sharing everything he’s learned about Blender and After Effects in quick-moving tutorials. He has five-thousand supporters subscribed to his Patreon account, where they pay a monthly fee to get his tips and videos.

Credit: KING TV
Ian Hubert takes a 3D scan of Cooper Bryan to show how he makes characters for his worlds

He agreed to use "Evening" host Saint Bryan’s son, Cooper, as a model to show one of the ways he builds characters for his worlds.

“We are going to do a process called photo scanning where you take a lot of pictures of your subject and then the computer triangulates all of the points and gives you a model at the end,” he says. “ I can take that model and rig it up and I can puppeteer it, so it's a really quick way of getting fairly photo-real characters."

The final product, built in 15 minutes, kind of freaked Cooper out.

These are Ian Hubert's worlds. We're just lucky to visit them.