"We're in a golden age of takeout," says Phil Rosenthal of Somebody Feed Phil 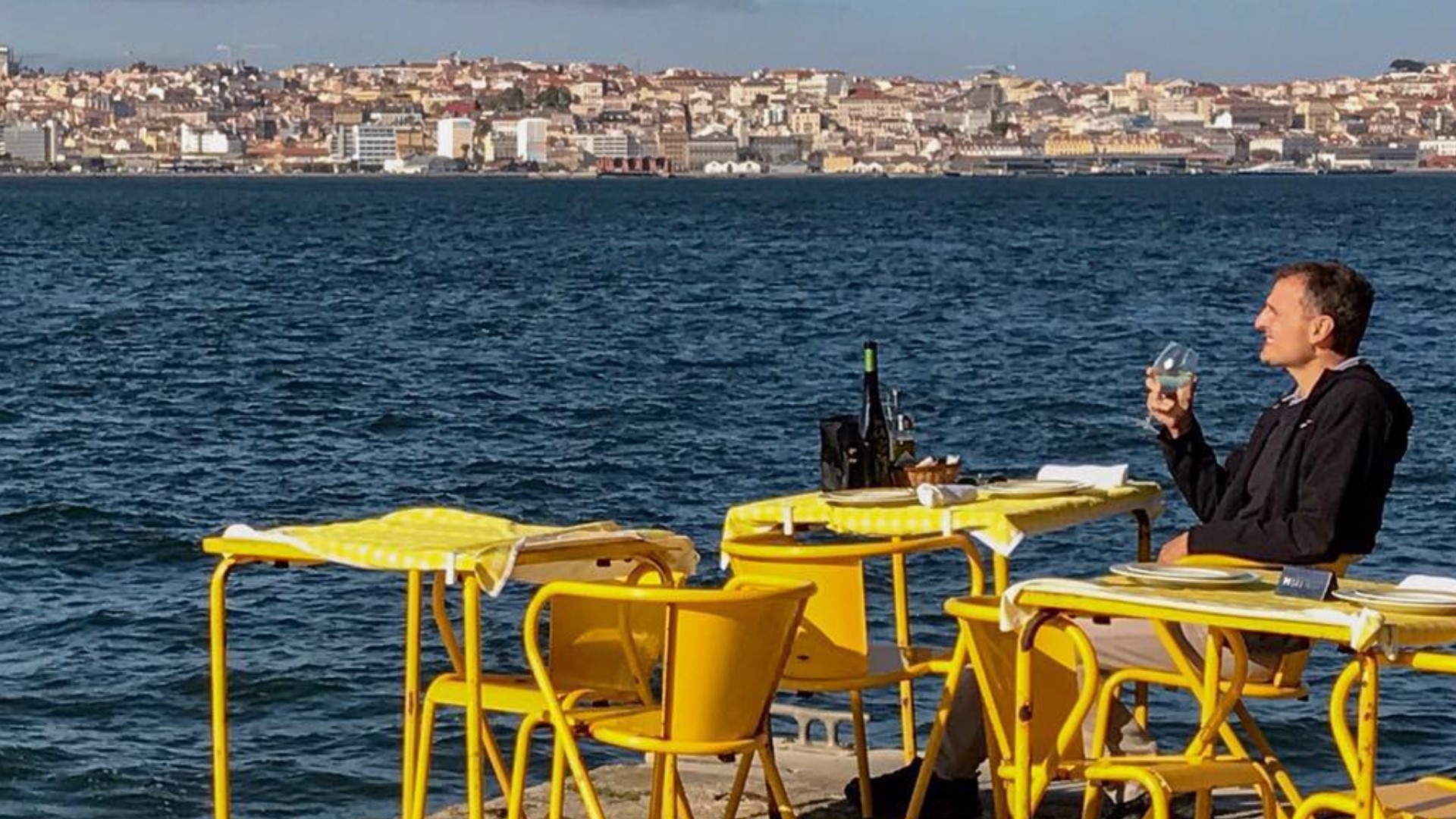 TACOMA, Wash. — When you're the Emmy winning creator and showrunner of “Everybody Loves Raymond”, do you really need to do anything else in your life? Well, Phil Rosenthal is now well into his second act as a world-traveling foodie. He seems to find more joy in a single encounter than some people experience in a lifetime.

Saint’s wife, Alison Bryan, is a super fan of his Netflix series Somebody Feed Phil so she's helping him with the Zoom interview.

“I always say that the food and my stupid sense of humor is just the way to get you in,” says Rosenthal. “It's really about the people we meet.”

“Do you cook for your wife Monica when you get home?” Alison Bryan asks.

“No,” says Rosenthal. “I inherited my parents’ talents in the kitchen. But I'm very good at ordering out. Nobody orders out better than me. We're in a golden age of takeout where the restaurants that were suffering pivoted and made their side business their main business and I'm so proud of all of them. I think we should all support them as much as we can because we don't want to live in a world without restaurants.”

In season 4 of Somebody Feed Phil, viewers visit dozens of restaurants in five new locations: San Francisco, The Mississippi Delta, Rio De Janeiro, Hawaii, and Singapore. The series wrapped just as the Coronavirus shut things down.

“Do you think you're going to have more of an appreciation for traveling now that we've all been kind of stuck at home in 2020?” asks Alison Bryan.

“We all are we're all itching to go but here's what I want to tell you,” says Rosenthal. “This will end! Yes. This is not forever, this will end. It's not going to end as fast as we wanted to but it is going to end, right? But there will be a vaccine. If we have to go with a mask for the next year or so, whatever it is, but it will end -- and why am I so confident? Because it ended every other time in human history. This is not going to wipe us out. We will persevere. We will overcome.”

In fact, Rosenthal says now is the time to plan that next trip, and watching his show is a great way to get ideas.

“I know you're a busy man so I want to leave on this note,” says Saint Bryan. “This is my favorite line from the new season: Every walk is made better with a doughnut.”

You can catch Somebody Feed Phil on Netflix starting Friday, October 30.