Own your own neighborhood in Renton - Unreal Estate

Just steps from the Seahawks, a luxury family compound 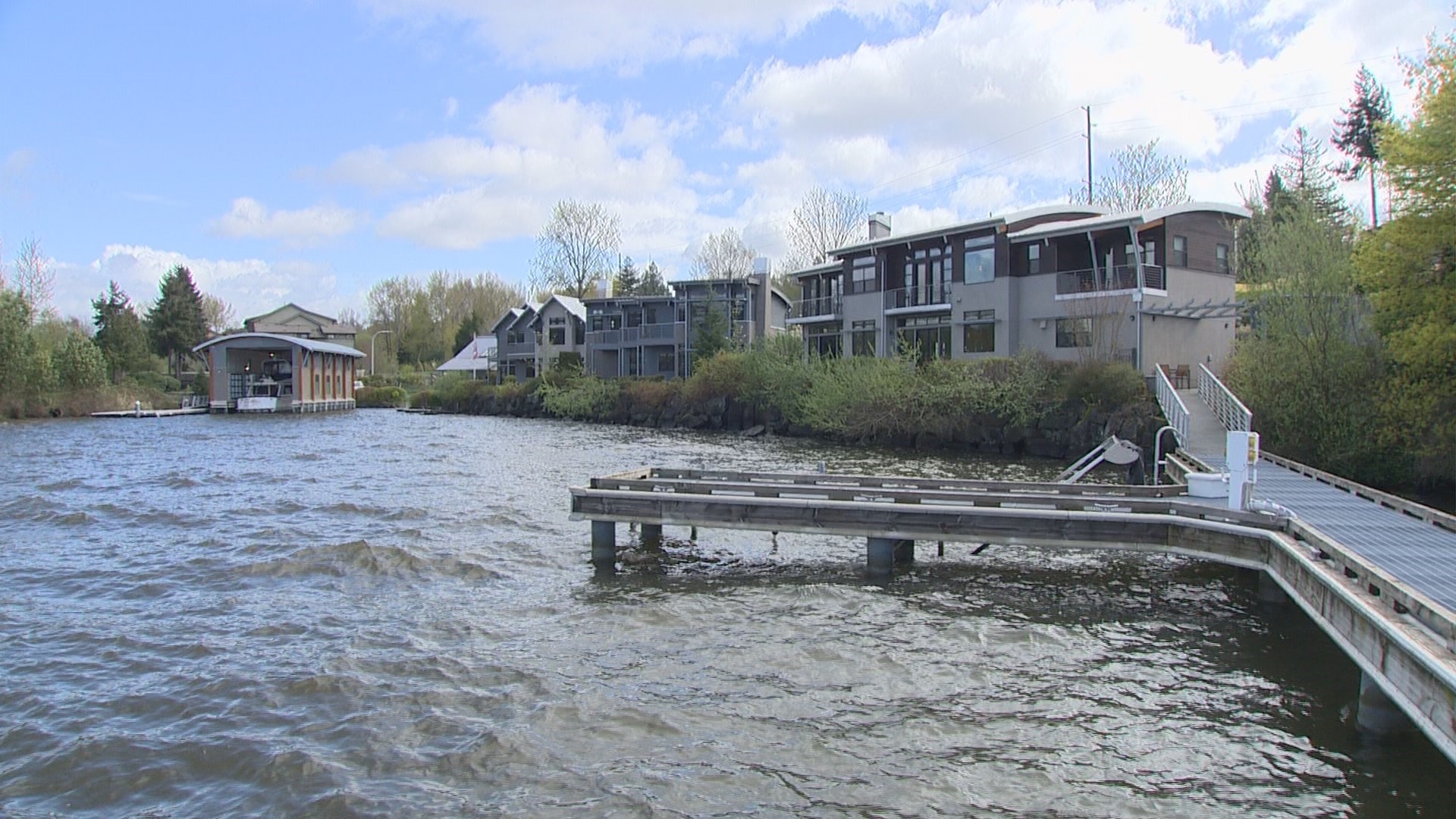 It's a five-for-one deal! Known as the Lake Houses at Eagle Cove, your very own gated community comes with its own eagle.

"He's there on and off throughout the day. Every time I'm here at Eagle Cove, I'll run into him, if I'm here for more than an hour," says Wes Jones of Keller Williams/Bellevue.

And it is lake houses, plural because you get three modern main houses, a classic guest house and a boathouse big enough for a yacht.

"It's gated on both sides. So it really is its own family compound. It's gated. It's private. It's really, you're purchasing your own community," says Jones.

Whistles can literally be heard from the Seahawks practice facility just a four-minute walk to the north. Players and coaches have stayed here since it was built in 2006.

The Lake Houses at Eagle Cove, all of them, are offered at $12.5 Million.