Off the Rez Cafe at the Burke Museum started with a food truck, but it's since grown to share its Native food with hungry Huskies- and visitors! 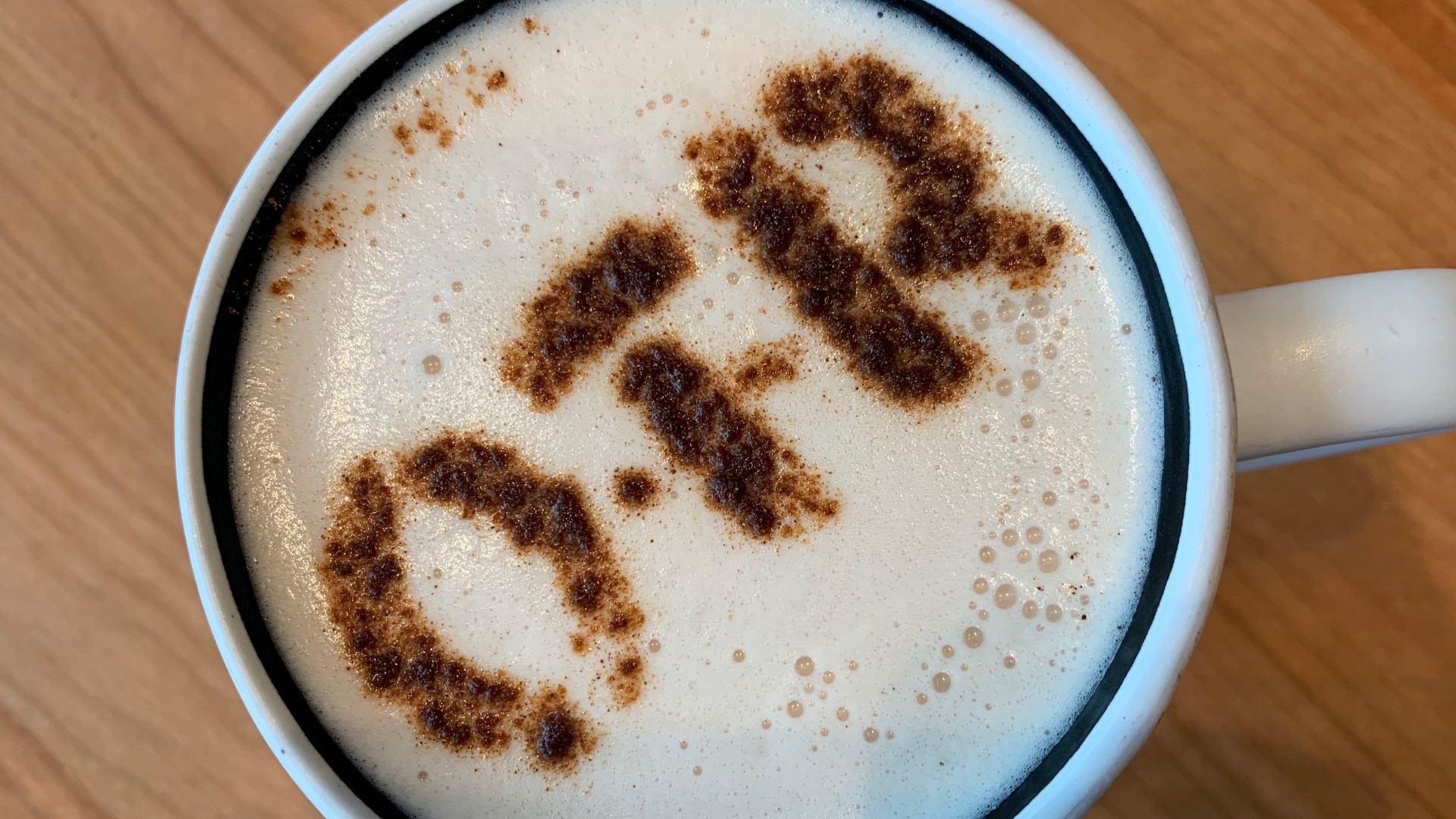 SEATTLE — The newly renovated Burke Museum has a new restaurant- but it's one you might recognize from around town.

Off the Rez Cafe is housed in the Burke Museum, serving Native American- inspired cuisine. Owners Mark McConnell and Cecilia Rikard serve up Indian tacos, sweet potato salad, and much more at their new cafe. McConnell's mother lived on the Blackfeet reservation within Montana. As McConnell grew up and traveled away from his mom, he realized there wasn't a lot of Native food options out there.

Thus, Off the Rez food truck was born- and eventually, so was the cafe.

Credit: KING 5
Off the Rez specializes in frybread, fried flat dough bread, that can be the base for tacos

Most of their food items revolve around frybread- pillowy, delicious fried bread that's the basis for tacos, deserts and more.

You can still find their food truck roaming around Seattle and beyond, and they do catering as well. But if you check out the museum cafe, you'll find dishes different from their food truck, like sweet potato salad and Indian breakfast tacos.