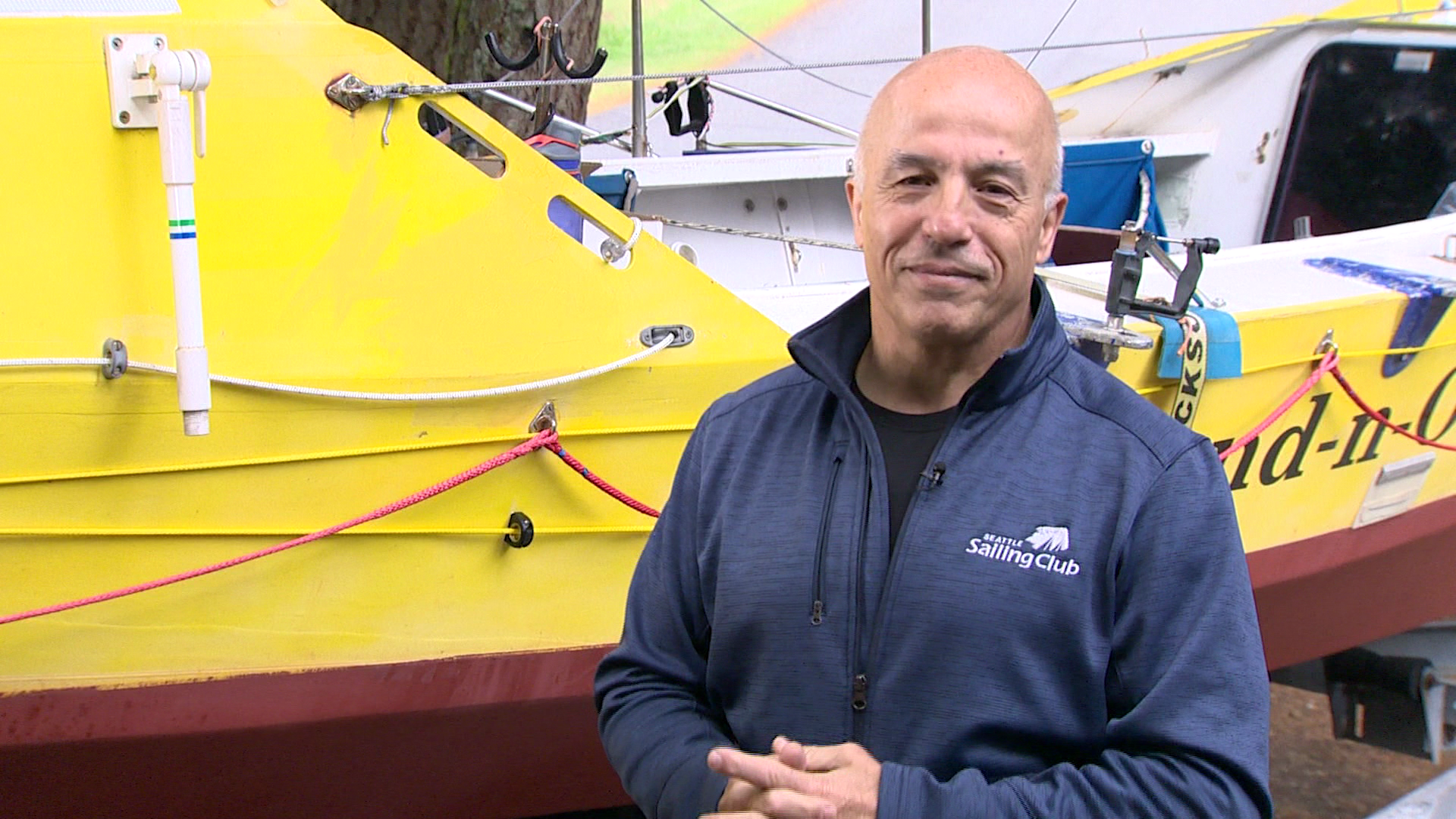 GIG HARBOR, Wash — While many of us are enjoying summer on the mainland, Erden Eruç is attempting another historic first: a nonstop row from Crescent City, Calif. to Hong Kong. During this crossing, he will raise awareness about the plastics problem in our oceans in collaboration with Ocean Recovery Alliance.

“These roads, oceans, and mountains will always be there, what gives it meaning is the effort we put to get there,” said Eruç.

What started as a simple idea in 1997, become a quiet obsession. Today, it is clear that Eruç is the leading ocean rower in the world.

Additionally, he is the recipient of the 2013 Citation of Merit from the prestigious Explorers Club, one of the 2013 Adventurers of the Year – “nine individuals changing the face of global adventure” by Outside Magazine, and one of the 50 Most Adventurous Men by Men’s Journal.

Eruç's most notable record, first person in history to complete a solo human-powered circumnavigation of the earth, took him five years and 11 days. The modes of transport included a rowboat to cross the oceans, a sea kayak for shorelines, a bicycle on the roads and hiking on trails, along with canoes for a few river crossings. Now Eruç is trying to make the journey in 3 to 4 years, breaking his own record.