The menu will also be served at Fainting Goat Gelato. 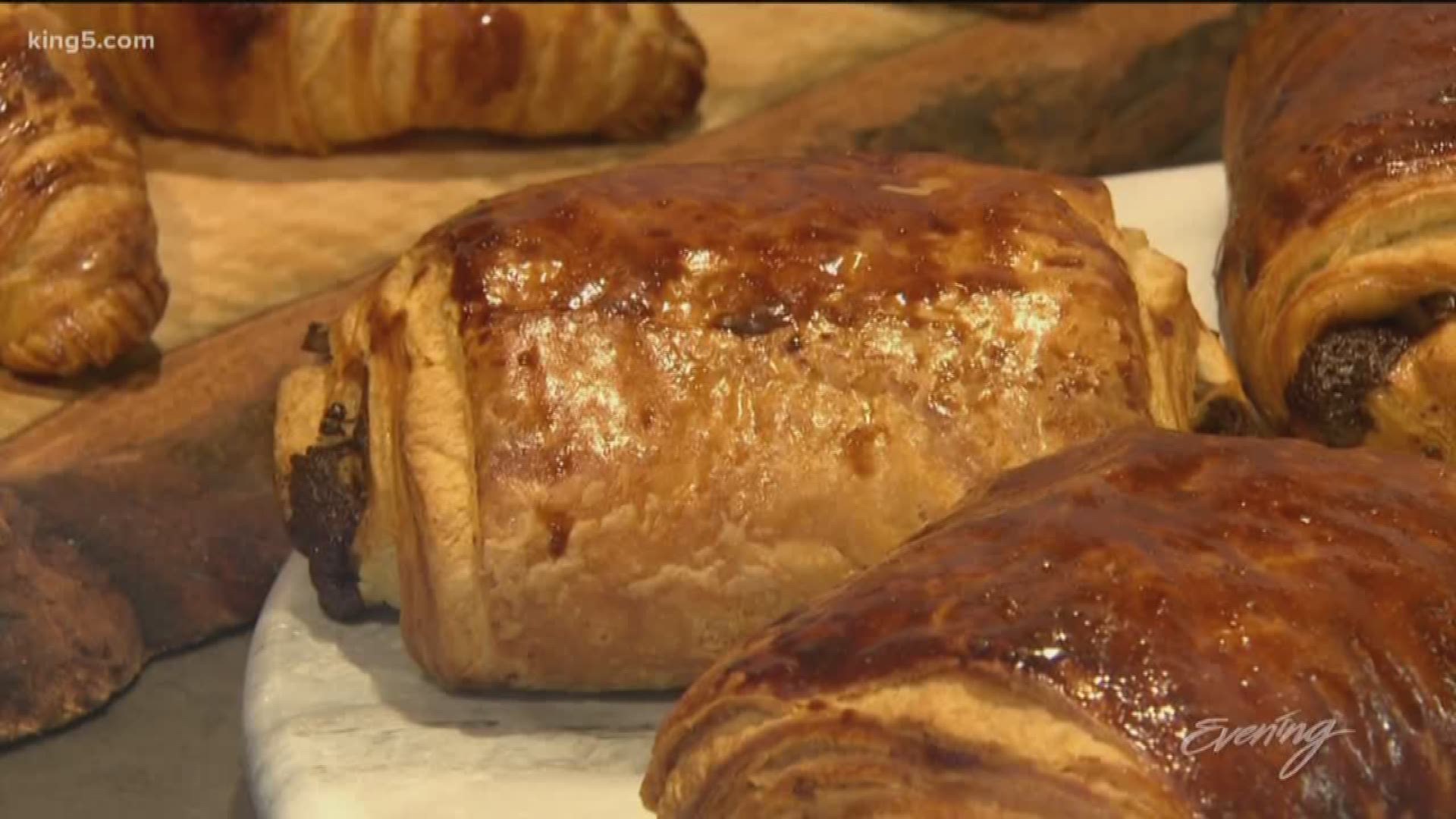 “The pasticerria experience is basically our childhood,” said Tolga Seymen, who owns the business with his wife Alev, "Getting lost in the colors of the pastries and the dessert offerings."

As a certified gelato master, Tolga makes small batches by hand for Nutty Squirrel’s three locations. He sources local ingredients to make more than 350 flavors which rotate depending on the month and season.

“Even if you've never had gelato before, they will tell you all about it and let you taste anything you want,” she said.

This fall, the shops also launched a line of artisan European pastries in conjunction with Fainting Goat Gelato – another local business, owned by Alev’s parents.

"We've been working together in the background, sharing recipes and ingredients, and now it's officially time to come together,” she said.

Both businesses will now share the same menu, with production based in the Magnolia neighborhood.

New items include pain au chocolate, Nutella moussecake, macarons, Venetian tiramisu, and a decadent pairing of gelato and baked good known as the “Gelato Sammy” – a sliced butter croissant, two scoops and toppings of your choice.

Nutty Squirrel has locations in Magnolia, Phinney Ridge, and Maple Valley. Fainting Goat is located in Fremont and on N. 45th Street in Seattle.