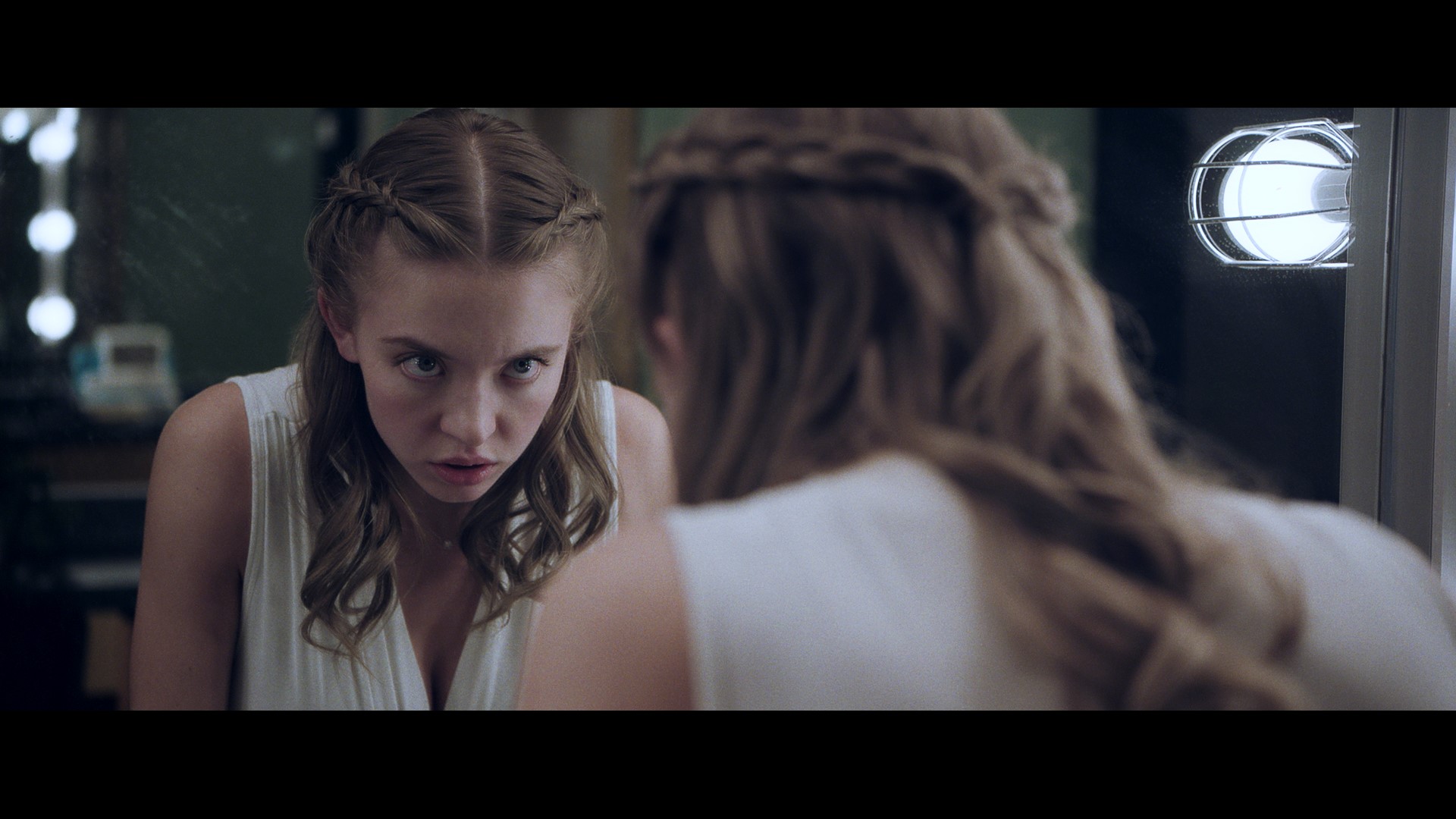 It's sibling rivalry with a very dark twist. 'Nocturne' tells the story of twins reaching for perfection in a haunting musical showdown that one of them has to lose.

"It's really nice to have a scene partner who's also your friend because you are dealing with such heavy material," Iseman said, "We were able to step off and do our own thing for a second and make each other feel better. We both say the worst things possible to each other, and that just gets tiring, hearing it over and over and over while you're filming. So it's important behind the scenes to make each other feel better."

RELATED: Talk with the stars of HBO's edgy series Euphoria

Sweeney added, "We also make each other laugh on scene, while we were filming, too."

Sweeney recently starred in HBO's 'Euphoria' and 'The Handmaid's Tale' on Hulu, and she's one of the most currently famous natives of Spokane.

"We live right next to a mountain that we can go skiing, and all the lakes," she said. "There's an endless amount of possibilities to just be able to grow up in, and it's just the greatest way to grow up."

Her happy Eastern Washington family has little in common with the deadly dysfunction on display in 'Nocturne,' but she admits to a little sibling rivalry with her younger brother, Trent.

"I hope that it was always friendly, but being the older sibling I was definitely hard on him. I would try to beat him in every sport possible."

'Nocturne' is now streaming on Amazon Prime Video as part of the 'Welcome to the Blumhouse' October series of horror and suspense thrillers.