When the railways wanted to promote the American West,  they turned to a Tacoma woman named Abby Williams Hill. 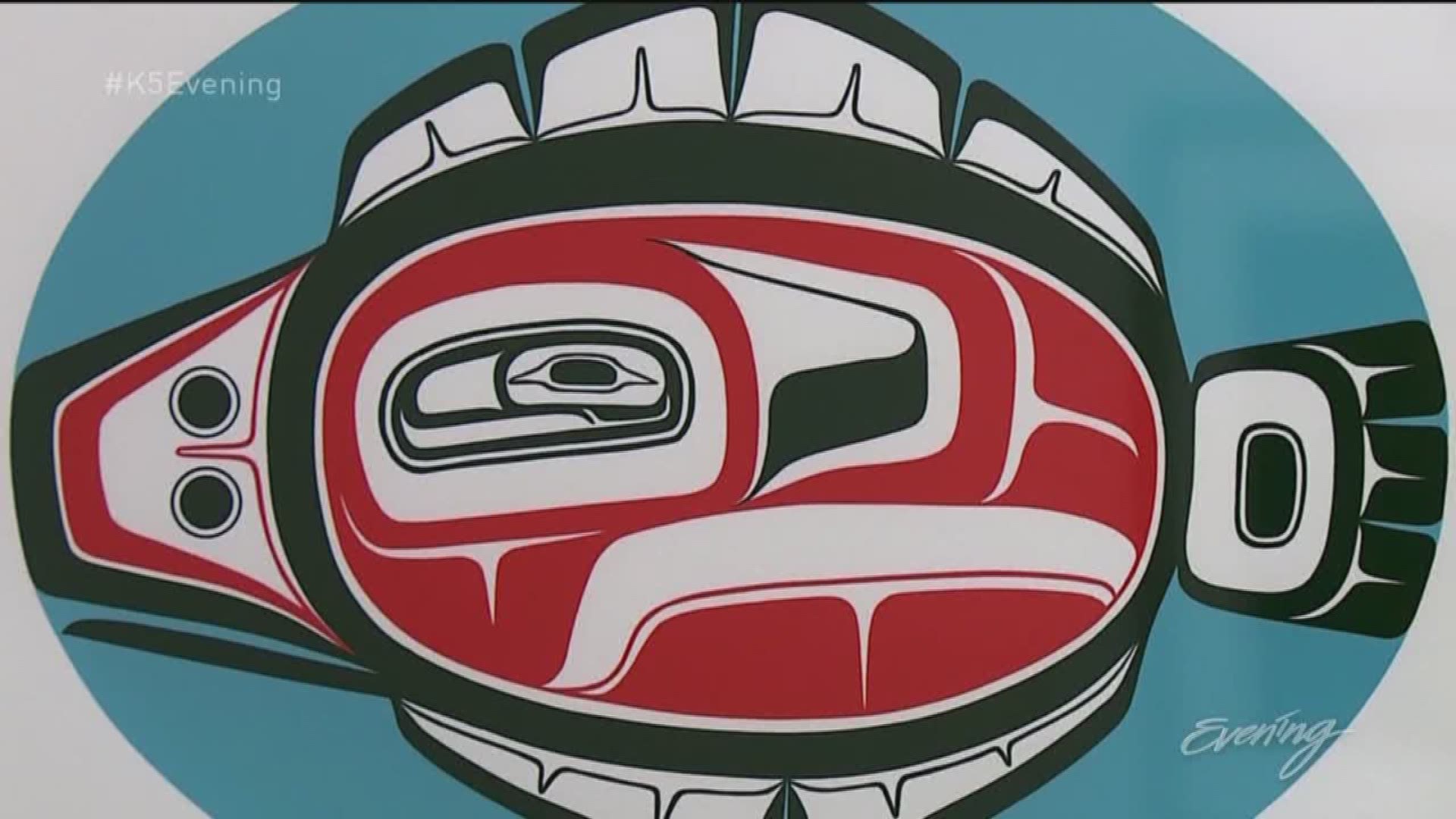 When the railways wanted to promote the American West, they turned to a Tacoma woman named Abby Williams Hill.

“She was commissioned in the early 1900's to do views of the railroads that they then used in their advertising,” says Tacoma Art Museum curator Margaret Bullock.

Those magnificent views are now on display in an Tacoma Art Museum exhibit called “Promoting the West: Abby Williams Hill and the Railroads”.

Here you’ll see a painting of Mount Rainier from Eunice Lake and an image of Sunset Falls outside Index.

They were seen by thousands of people at expos and World Fairs across the country.

“The railroads wanted to encourage both tourists and people to come settle in the West because it was still a pretty undeveloped part of the country at that time,” says Bullock.

The landscapes, on loan from the University of Puget Sound, tell the story of an adventurous woman. A mother who dragged her own kids into the wilderness to paint wherever inspiration would strike.

“She really believed in painting directly in front of the motif so she's sitting right on the edges of these canyons, sitting in these forests, and sometimes having to tie herself and her canvasses down because the winds were so strong on the edges of the canyons that they could carry her and the paintings away,” says Bullock.

Long before the railroads, there were other people here
with their own legends and arts. Cultural ImPRINT is an exhibition of Northwest Coast prints by native and First Nations artists.

“The prints in the Northwest coast have a lot of references to nature including the water and a lot of the animals that live in the water,” says curator Faith Brower.

You’ll see the winning design for Vancouver storm sewer covers by a First nations mother and daughter which shows the life cycle of frogs, as well as whales, sea lions, fish and so much more.

Both exhibits offer new ways to look at the Northwest with awe.