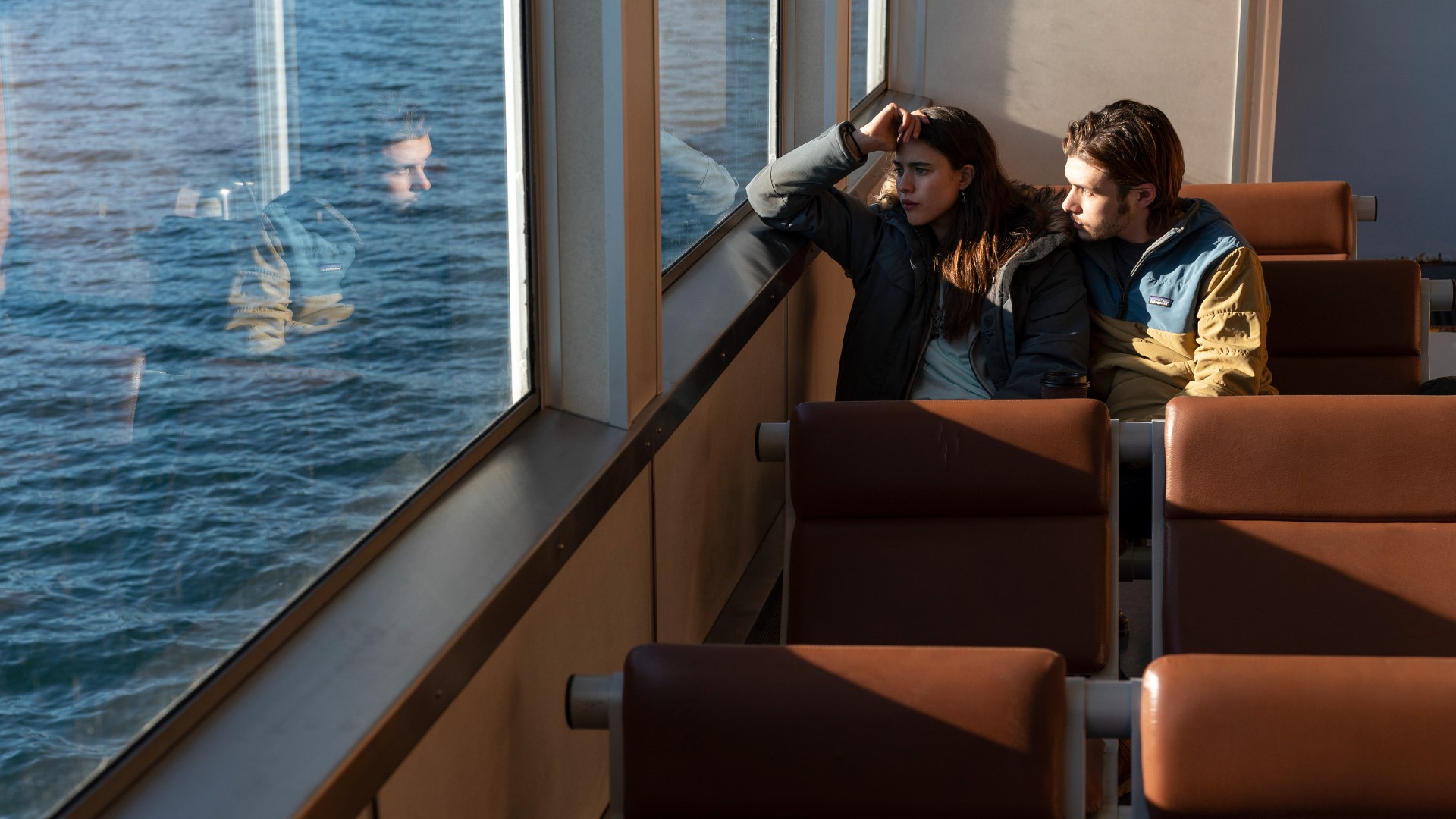 SEATTLE — The new Netflix series "Maid" showcases both the beauty and economic divides in the Pacific Northwest.

Inspired by the memoir of a domestic worker in Port Townsend, the show tells the story of Alex (Margaret Qualley) – a single mom escaping her emotionally abusive boyfriend Sean (Seattle native Nick Robinson.) While she navigates a complicated governmental assistance system and struggles to find a home, she also manages her mentally-ill mother (played by Qualley’s real-life mother, Andie McDowell.) An unlikely friendship with a wealthy client named Regina (played by Anika Noni Rose) helps her gain confidence and break free.

The series was shot on Vancouver Island and is based in fictional Washington communities.

Entertainment reporter Kim Holcomb talked to the cast about their experiences.

HOLCOMB: "When you watch a show based in the place where you live, you're like 'What word are they going to mess up?' But when 'Skagit' was pronounced correctly in this series, I was like, 'They've got this.'”

ROBINSON: “They got it, they did the research! It's a Northwest story which was really exciting for me since that's home."

HOLCOMB: "How did you approach this character to create someone who does horrible things but is not necessarily an evil person?"

ROBINSON: "Reading the script, Sean reminded me of some folks I'd grown up with in the Pacific Northwest area. I knew guys that had a heart of gold and would give you the shirt off their back, but also just had issues that they could not get out from under."

HOLCOMB: "Being in a scene with Andie McDowell and Margaret Qualley - was that (head explodes)?”

ROBINSON: “It was, at first, yeah. To see them go at it as mother-daughter. It was great. Margaret fought really hard for Andie to be in the show, she was like Andie's champion and I think it was the right choice."

MCDOWELL: "I ended up getting the role because my daughter told them I could do it."

QUALLEY: "I've always wanted to work with my mom. I mean, she's a real legend and having the opportunity to work with her was so surreal."

MCDOWELL: "I've had so many conversations with her about my upbringing. In particular my mother, who was diagnosed with schizophrenia when I was a baby and had shock treatments and then never really got treatment. So I grew up like that, so I know that darkness and yet I loved my mother more than anyone so I also understand how confusing it is."

HOLCOMB: “What do you hope resonated most with audiences?”

QUALLEY: "The mother/daughter aspect of it was really important to me.”

HOLCOMB: "I know it’s not the point, but WOW, Regina’s house. If we pool all of our money together…”

ROSE: “Maybe we can visit the house. You can visit. (laughs)"

HOLCOMB: “What was it like shooting in the Northwest?”

ROSE: "I was really, really happy to be able to tromp around in the grey, in the cool, when the sun was out it was stunning."

"Maid" debuts on Netflix October 1. One other PNW connection: actor Billy Burke, who grew up in Everett, also plays a role in the series.