Gig Harbor is a maritime paradise with rich tradition and lots of great spots to check out. Sponsored by Windermere Real Estate. 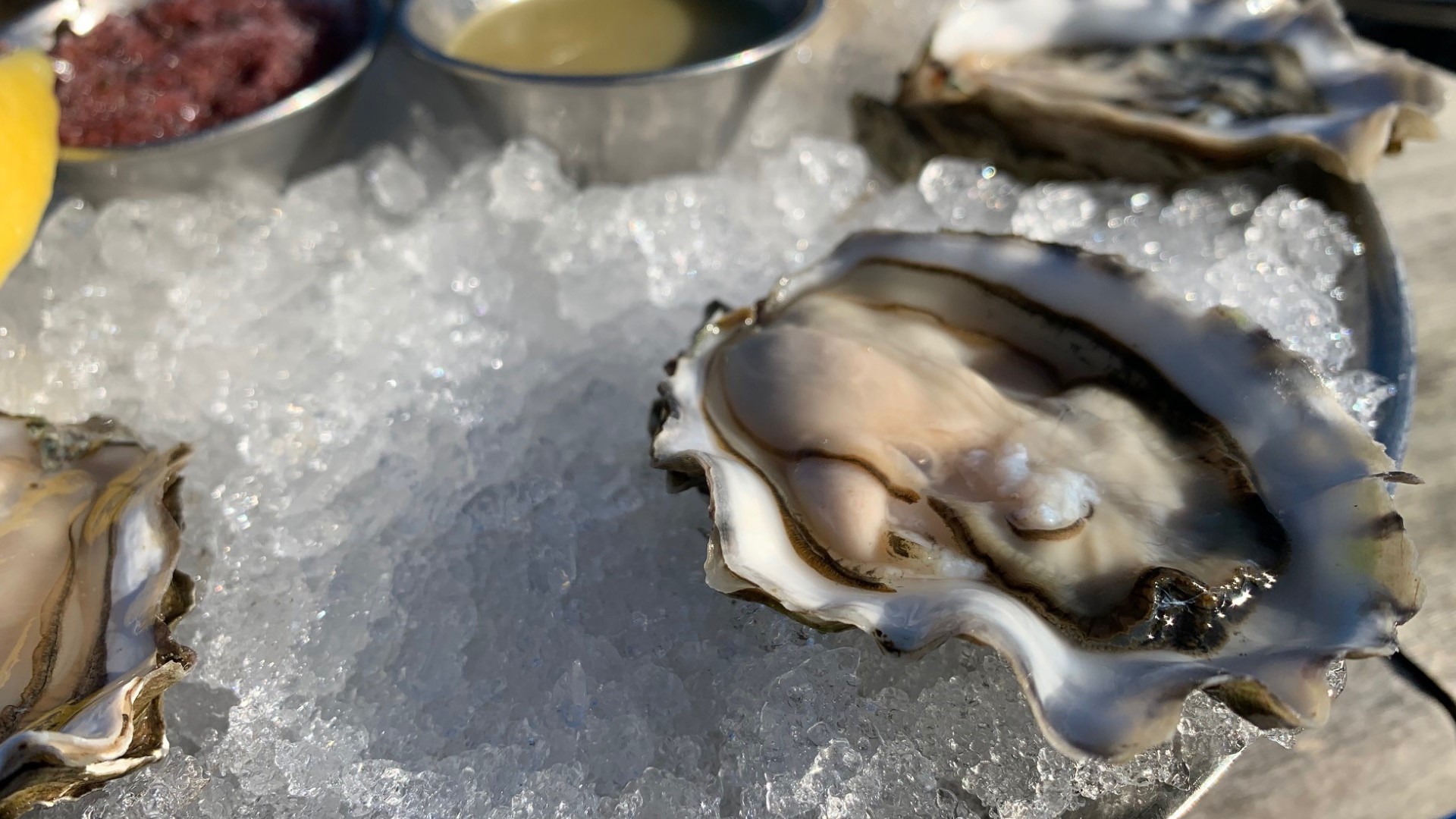 GIG HARBOR, Wash. — Gig Harbor as we know it was born from a boat- at least, that's where the name came from, according to Amanda Kooley.

"Gig Harbor got its name because, way back when, an explorer came in here to seek shelter," Kooley says. "And he came in on the captain's gig, hence the name."

My guide, Amanda Kooley, is not only a (pretty much) lifelong resident of Gig Harbor, but a Windermere Real Estate agent there as well. So, she was a wealth of knowledge- starting with the origin of the name Gig Harbor.

But she didn't just give me a lesson in Gig Harbor history- Kooley also showed me some great Gig Harbor spots.

If you're looking for a place to grab a beer or a bite, there's really no better place than Tides Tavern. Since 1973, this restaurant has been a docking place for hungry and thirsty Gig Harbor residents and visitors. It's also literally a docking place, because boats can sail up to their back deck and pick up some food for the road...er, water.

It's a great spot for oysters on the half shell, and they do a mean fish and chips basket. And according to Kooley, it's the spot to celebrate one's 21st birthday:

"When I was 21 I got to come here because it's a rite of passage" Kooley says. "It's the tavern of the town, so teenagers do that here. Which I think is awesome!"

Credit: KING 5
Gig Harbor Fly Shop has everything you need for a fun day exploring the outdoors.

If you're an outdoorsperson or an aspiring fisherperson, Gig Harbor Fly Shop is a great place to check out outdoor supplies. And if you're into fly fishing, step in here and you'll feel like you've hit the jackpot. They even have fly tying nights on Thursdays from 6-8pm. They provide the tools and materials, and sell beers for $3 each.

There's so much more to Gig Harbor than just this story, but it's a start!