'This Is Us' stars can't get through the show without crying, either

The cast reveals who sheds the most tears. 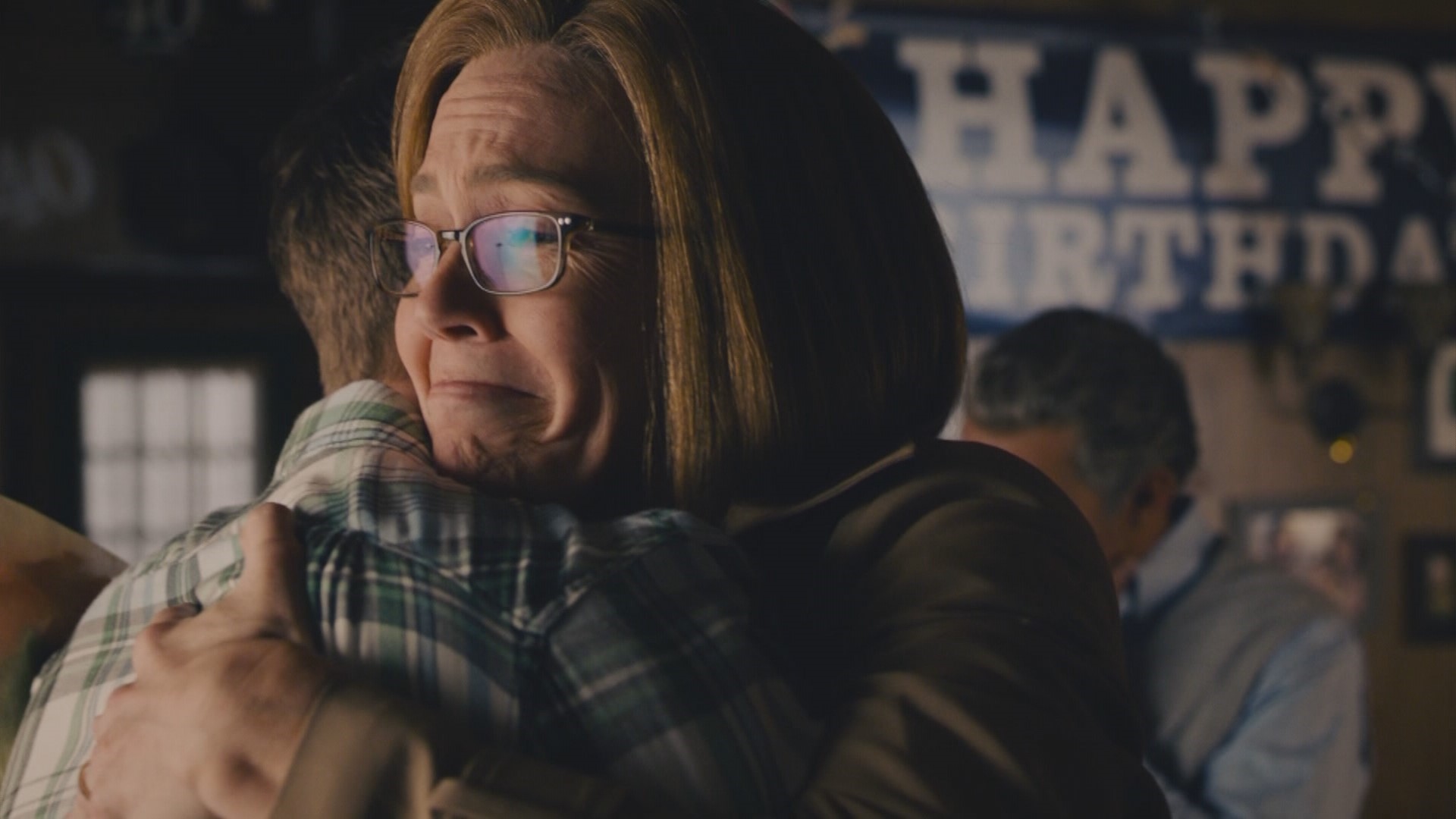 LOS ANGELES — NBC's emotionally wrenching drama, This Is Us, brings tears to viewers' eyes on a weekly basis. So, which of the show's stars is the weepiest? We asked the cast.

Metz, who plays Kate Pearson, admits to being a prime crybaby candidate. She says the tears are often close-at-hand.

RELATED: 'This Is Us' star Mandy Moore coming to Seattle for 1st concert tour in a decade

Susan Kelechi Watson's character, Beth, serves as a strong and supportive partner to her onscreen husband, Randall, played by Sterling K. Brown. She reveals that Brown can cry at the drop of a hat.

"With Sterling," she says, "the way that he can emote when it comes to finding out about characters or (when) something's going to happen, it really moves through him in a very open and vulnerable way."

We'll let Metz break the cry-tie between two of America's most popular and emotive actors.

She claims the teary title for herself: "I could cry at everything."

RELATED: 'Bawling my eyes out': Viral Michael Bublé video is giving parents all the feels