Why 'Money Heist' is a can't-miss series on Netflix 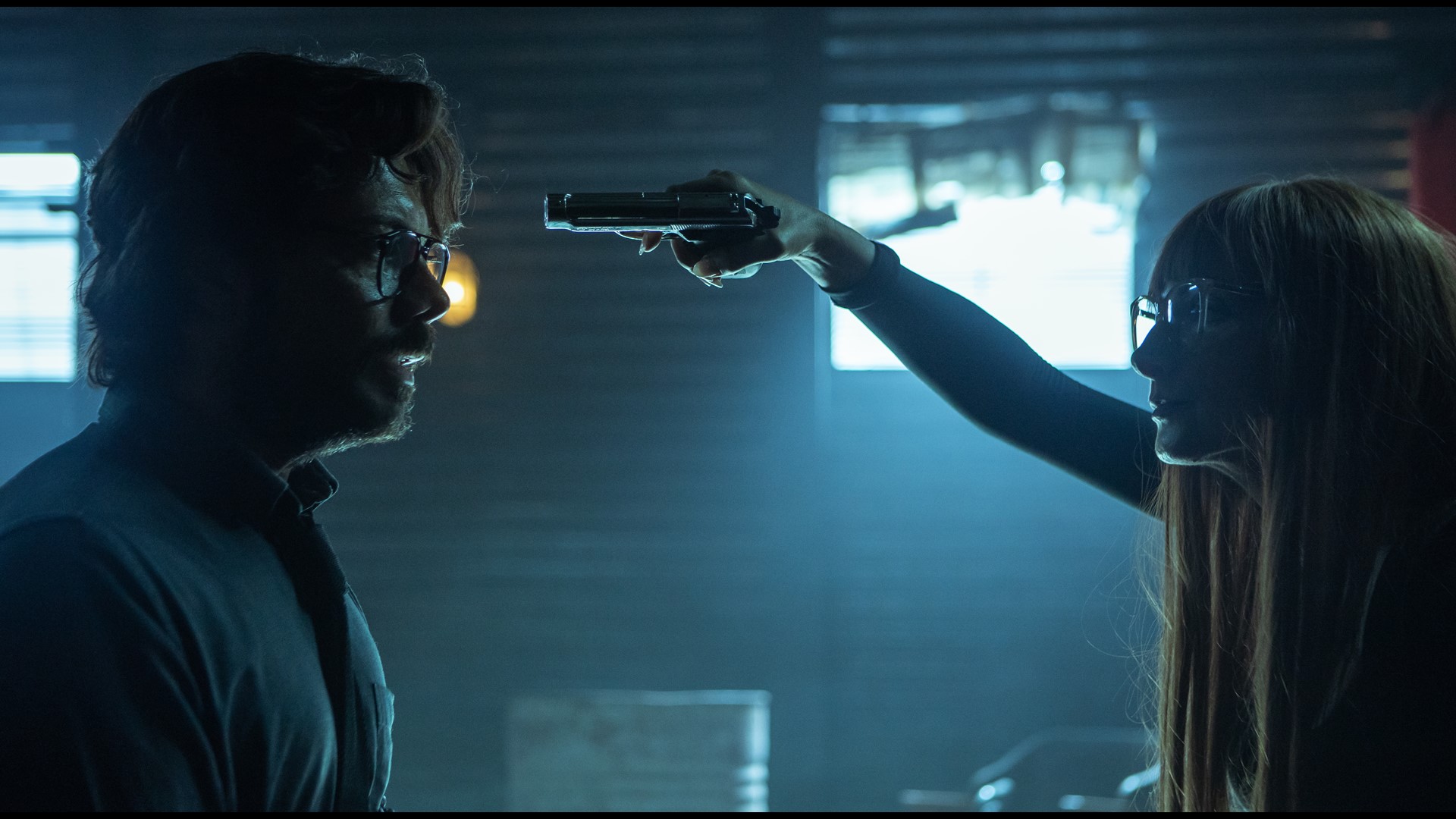 SEATTLE — The most-watched show on Netflix in 2020 wasn’t Tiger King – it was a show based in Spain called La Casa De Papel.

Also known as "Money Heist", the fifth and final season of the series debuts on Netflix this Friday to worldwide fanfare.

The story follows a gang whose goal is to pull off the biggest robberies in history, lead by a mastermind known as "The Professor." The other members go by city pseudonyms and dress in maroon jumpsuits while wearing Dali masks.

HOLCOMB: “What do you feel like you have the most in common with the Professor and the least in common?"

MORTE: "Maybe what connects me more to the professor is we both are a workaholic guy. I mean, he's much crazier than me. I am a little bit more social than him, you know. I can be with people without feeling uncomfortable as he does."

HOLCOMB: "Alicia is incredibly smart, incredibly scary, and incredibly pregnant. Which of those things is the most fun for you to play?”

NIMRI: “The thing is, Alicia doesn't realize that she is pregnant. She's broken inside. She realizes that she's pregnant but she's not in her body. She's kind of crazy. Anything could happen with her. You'll see.”

HOLCOMB: "Enrique, some fans are rooting for your death. But is that a compliment? Does that mean you are doing a fantastic job?"

ARCE: "Well thank you very much for that, yes. There's a meme that says, 'If Arturito doesn't die in Season 5, I will personally go to Spain to kill him.’ (laughs) We try to create emotion and reaction in people. It might be good one or it might be a bad one. But whatever it is, it's an accomplishment when you make them tick. Because I'm not like that! You will find out in this interview - I'm not like that! I'm cool as a cucumber.”

ARCE: “He doesn't have social media. He lives like a monk. (laughter)"

HOLCOMB: "Would you recommend that people binge or space it out so they can enjoy it like a delicious meal?"

MORTE: "You spend - how many months have we been doing this?”

MORTE: “With a huge, huge effort for doing this. And then people watch it in an afternoon. So it's like... ehhh, spread it out a little bit more!"

NIMRI: "I don't think that is possible with this show. I don't think it's possible because the adrenaline goes so high, man, that when you get one, you want another."

MORTE: "But that's why if you see just the first episode and you force yourself to wait at least until the next day.”

NIMRI: “You have to be like a Professor to do that! (laughter)"

The final season debuts Sept. 3. It's best watched in Spanish with English subtitles.