Emigrants from India began calling the Northwest home over a century ago. 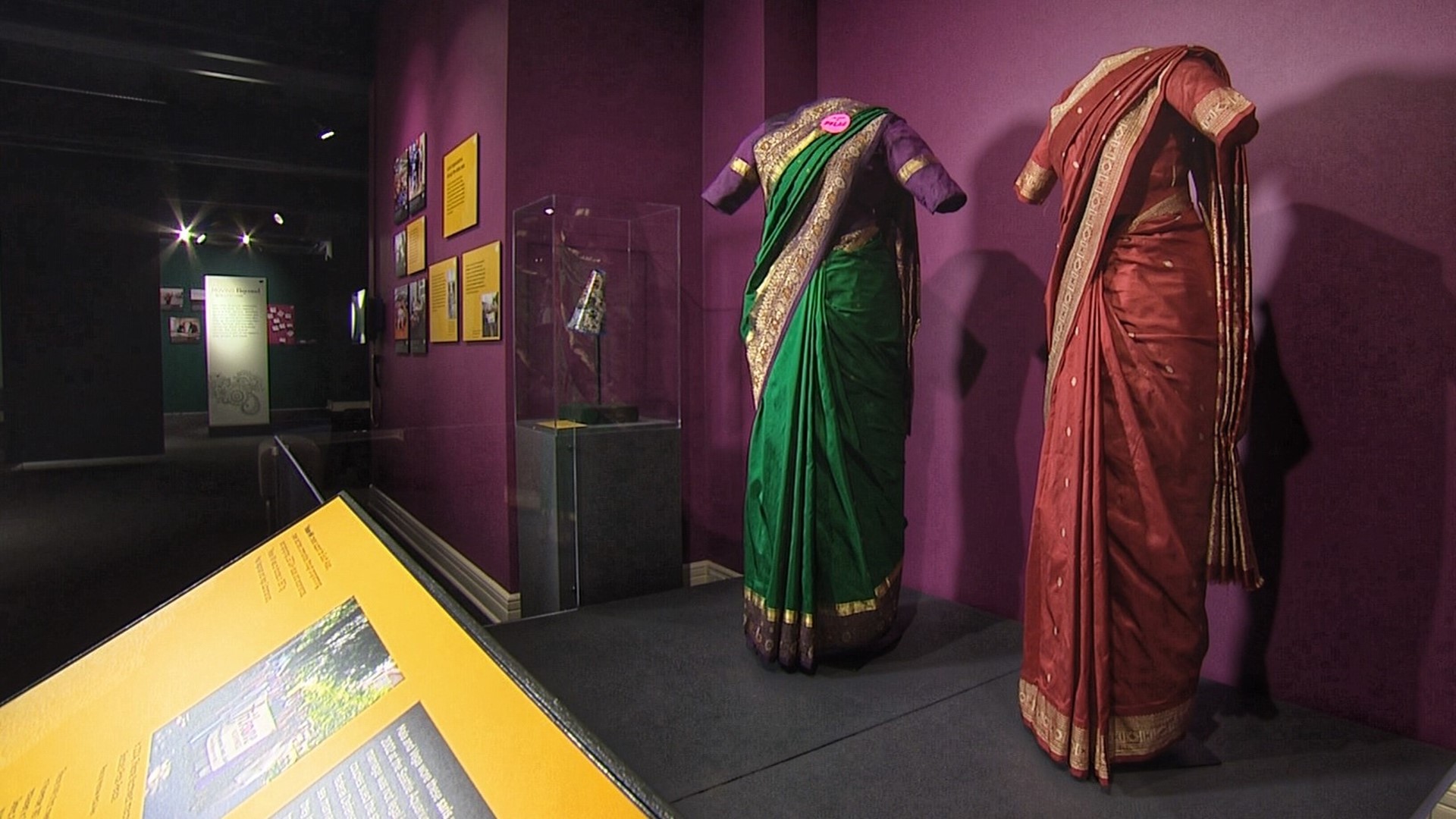 "The exhibit is titled Beyond Bollywood because it's really trying to move past those stereotypical images that people have about the American Indian community," said Dr. Amy Bhatt, exhibit curator.

"The thing about the Pacific Northwest is it's actually one of the most important and earliest points of entry for Indian Americans. It's not often a story people know very much about,” said Bhatt.,"But really we had Indian Americans coming here starting from the 1880s."

From politics to culture, the exhibit lays out the many ways people from India have influence the Northwest. Including their contributions to the economy.

"We actually have a wonderful feature of Rao Remala who was the first Indian to be hired by Microsoft in 1981. And with his hiring that we also saw the development of the very first model of Windows."

Tech may be an obvious contribution, but other impacts are not as well known, like farming. "Whatcom county, as we might all know, produces about second of the nation’s berry crops and Sikh family farm owners produce half of that."

They came here looking for a new life. But Beyond Bollywood shows a legacy that continues to grow.

"Indian Americans have been here and they've been here for over 130 years. That they're not a new community, that their not sorta a new group, but rather one that has very much been part of the history in the Pacific Northwest in particular."

Beyond Bollywood: Indian Americans Shape the Nation is at the Museum of History & Industry till January 26.