Bacon Donut is his name; Minecraft is his game. 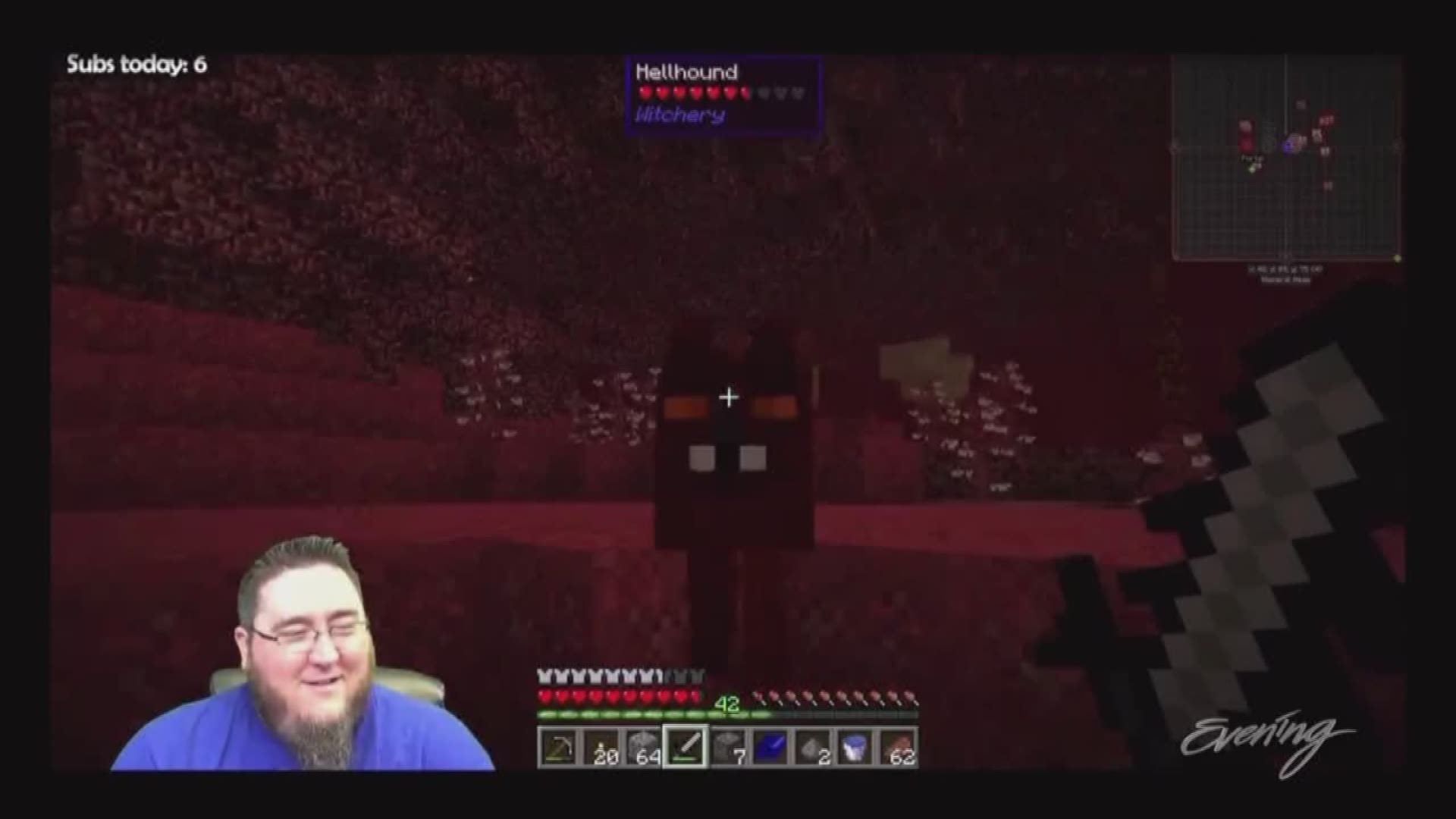 REDMOND, Wash. — Back when he was a web developer, 38-year-old Bacon Donut --not his real name -- used to hate going to work. Now, he says he has one of the best jobs in the world.

Bacon's job is to play Minecraft with running commentary, all live-streamed on Twitch.

"It's an interesting thing to fail at a video game and have literally thousands of people laugh at you the minute it happens," Bacon said.

Bacon is one of five gaming stars who have joined forces as N3RDFUSION based in Redmond.

It's not Bacon's mad Minecraft skills that draw 500,000 followers.

"No I don't really bring knowledge or skill to the table," he said.

"He brings a passion and fire that is absolutely insane and he provides that content in a PG situation where the whole family can enjoy it together," said Matt Zagursky, the president of N3RDFUSION.

He is also kind of famous.

"Almost daily I'll get stopped by somebody eating in restaurants or just going shopping or whatever."

But the biggest reward of all is entertaining thousands of people who just might need a break of real life.

"My goal is to just make people laugh and forget about whatever crappy day they had," Bacon said. " And I'd like to think I'm good at my job."