The early memory loss improv class is held once a month at Seattle's Taproot Theater. 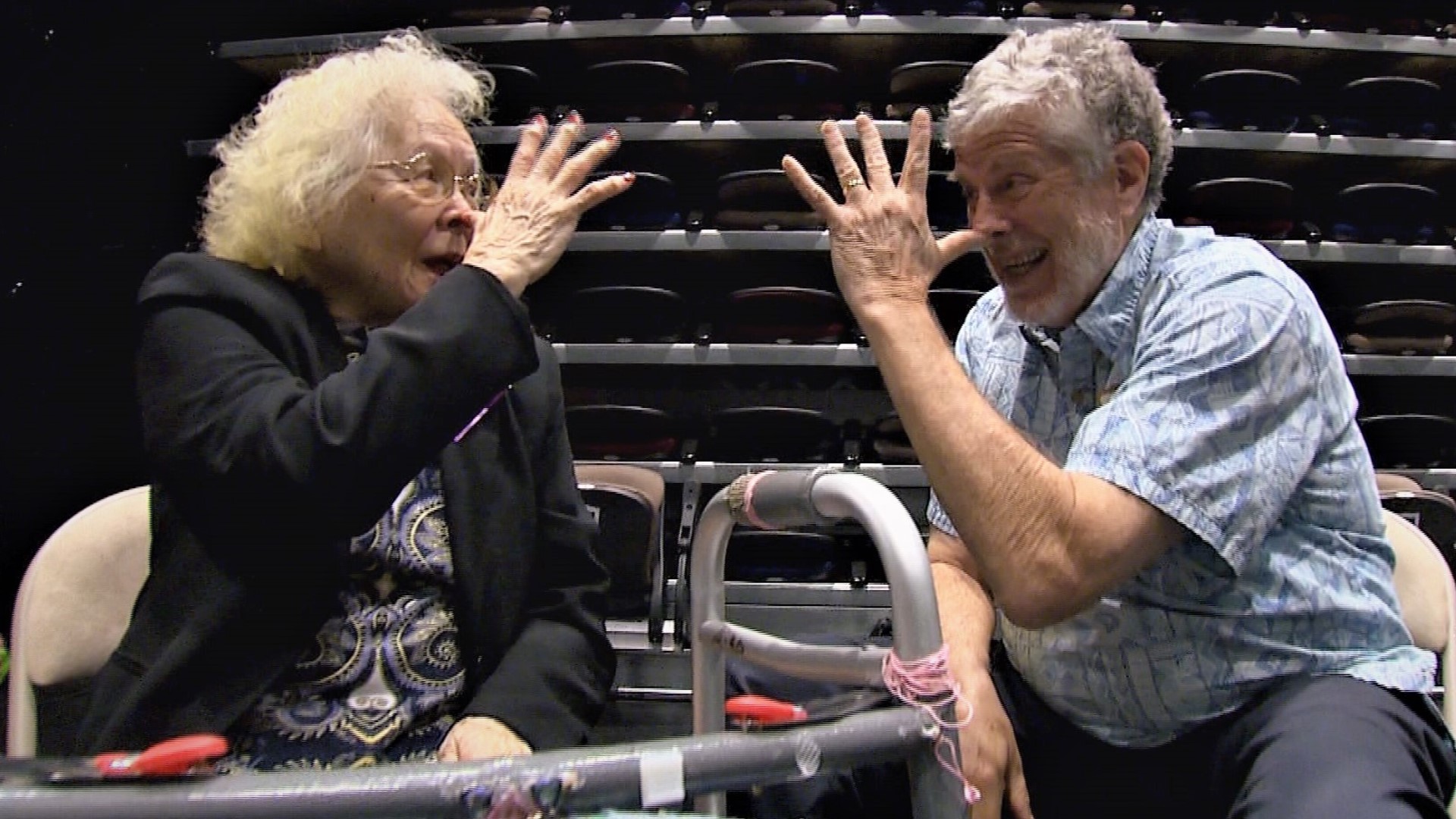 SEATTLE — Improv is all about saying yes! Yes to letting go, making silly faces and speaking gibberish. And at Seattle's Taproot Theater, yes to reigniting the mind.

Every month, trained improv teachers lead an early stage memory loss improv class at the theater. They toss out an idea and let the students run with it. It might look chaotic to an outsider, but each activity serves a purpose.

"We're truly waking up the brain at that point," says Taproot Theater founder Pam Nolte. "The synapses are starting to fire in different ways so there's more verbal [and] there's more joining in even for those who are a little more reticent."

Pam Nolte helped start the program in 2010. She didn't know what it would look like at the time, but she knew she had to say yes after losing her own mother to Alzheimer's Disease.

"For me, it gives me a second chance to give my students what I wished I had given my mom," says Pam. "It's not just I'm still here. It's I'm still here with an abundance of joy and laughter and an ability to be present in fabulous ways in the world."

The improvement doesn't stop when the class ends either. Pam says the progress made in one class can last days – something many caregivers appreciate.

"They're going home with partners who had a great time and succeeded in something," says Pam. "They're in a whole different place mentally as far as just quality of life goes."

Credit: KING 5
Pam Nolte joins in on the fun in the early memory loss improv class at Taproot Theater.

The early memory loss improv class is held on the second Monday every month at Taproot Theater. There is a $10 drop-in fee. Caregivers are invited to attend for free.

This program is made possible through the generous support of partners like ArtsFund. For 50 years, the nonprofit has helped cultivate a rich art community in Puget Sound. A single donation to ArtsFund supports more than 120 organizations throughout King and Pierce Counties.