Melissa McCarthy on Seattle beer, Brandi Carlile and 'The Starling' 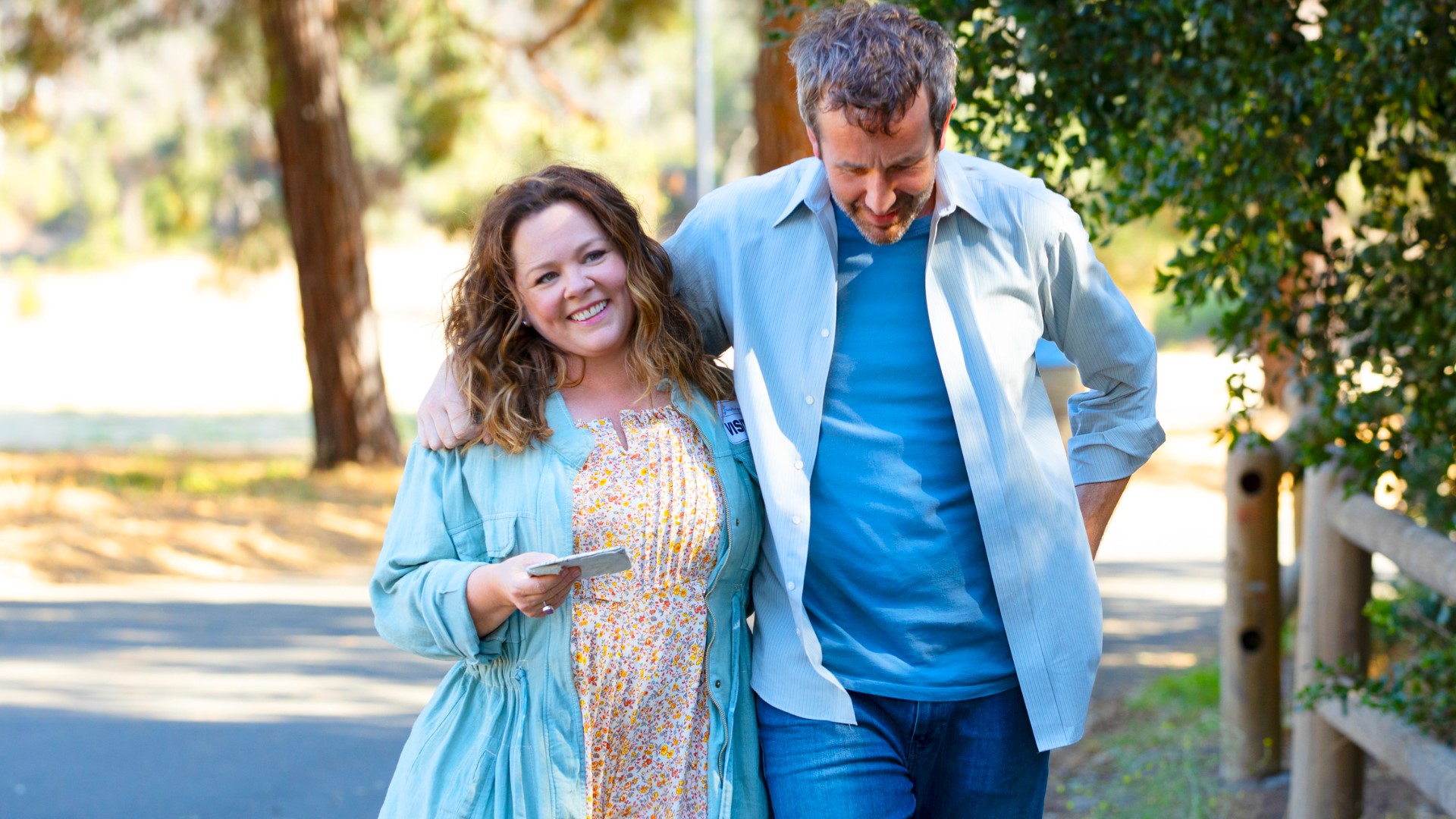 SEATTLE — When Melissa McCarthy signed on to shoot "The Starling", neither she nor anyone else on the production could have guessed it would be released at a time of widespread loss.

Shot pre-pandemic, the film follows married couple Lilly and Jack as they navigate the loss of their baby.

Drama is intermixed with light comedy, including but not limited to a territorial bird who constantly divebombs Lilly in her garden.

HOLCOMB: “Melissa, before we start I have to ask – you posted a very funny video on your Instagram with your husband Ben, drinking beer and enjoying yourselves in wigs, and I have to know if were enjoying beer from Seattle-based Elysian Brewing because you had a 'snake in the can' and I think I have the same 'snake in the can.'”

MCCARTHY: “Yes, that's where it's from!”

HOLCOMB: “Finally, finally I have the answer. Thank you!”

MCCARTHY: “I love it there."

MELFI: "When Melissa said yes, it was kind of like a house of cards. Everyone loves Melissa in the business, and outside the business, and they want to work with her. So once she said yes, it was kind of like a domino effect. I just kind of made a laundry list of all the people I would dream to work with in my life - Kevin Kline being one, Daveed Diggs... and then people just kept saying yes. And I'm like, 'How'd that happen?'"

HOLCOMB: "Can you describe for us what it's like to be on a set with Melissa McCarthy?"

MELFI: "She is a bright, bright light. She is like that candle that does not go out. Her energy, her spirit is pure joy and pure love. Even when she gets pissed, you're like 'Really? You're not pissed.' She's just a warm person who loves people. We had no money, I mean we had zero money, every week she'd pay for a different truck to show up - a mango truck, a coffee truck, a food truck, and she would just pay for it. She's just a generous person who loves working and the craft and just wants to be on-set and it's contagious."

HOLCOMB: "Acting in a scene with Kevin Kline is..."

MCCARTHY: "Like a fever dream, but in a good way. He's effortless and so funny and he has such a lovely way about him."

O’DOWD: "It was lovely because he's such a gent."

HOLCOMB: "Brandi Carlile has two songs in the film and one of them is an original song. I like to imagine the three of you just hanging out, discussing her lyrics, drinking some of her wine from that brand. Chris, is that how that went down?"

O’DOWD: "Drank a lot of wine with Brandi Carlile. A lot of wine. God, she puts it down her."

O'DOWD: "I have not had the pleasure of meeting her, but hopefully someday.”

HOLCOMB: "Melissa, how do you think Chris is most like Jack?"

MCCARTHY: "I think Chris is like Jack in the ways that he's very open to his emotions and he's vulnerable and can be very funny and he's artistic and it's all there, there's no fronting."

HOLCOMB: "And Chris, in what ways do you think Melissa embodies Lilly?"

O’DOWD: "I think she's got good taste in men. (laughter) There really is a resilience in both Melissa and in her character that just kind of shines through both of them. They kind of radiate endeavor. And that’s rarer than you think.”

HOLCOMB: "What ultimately do you hope resonates with people who watch this movie?"

MELFI: "You can get through tragedy. And there is hope on the other side."