Meet the Seattle engineer behind the Apollo 11 spacesuit 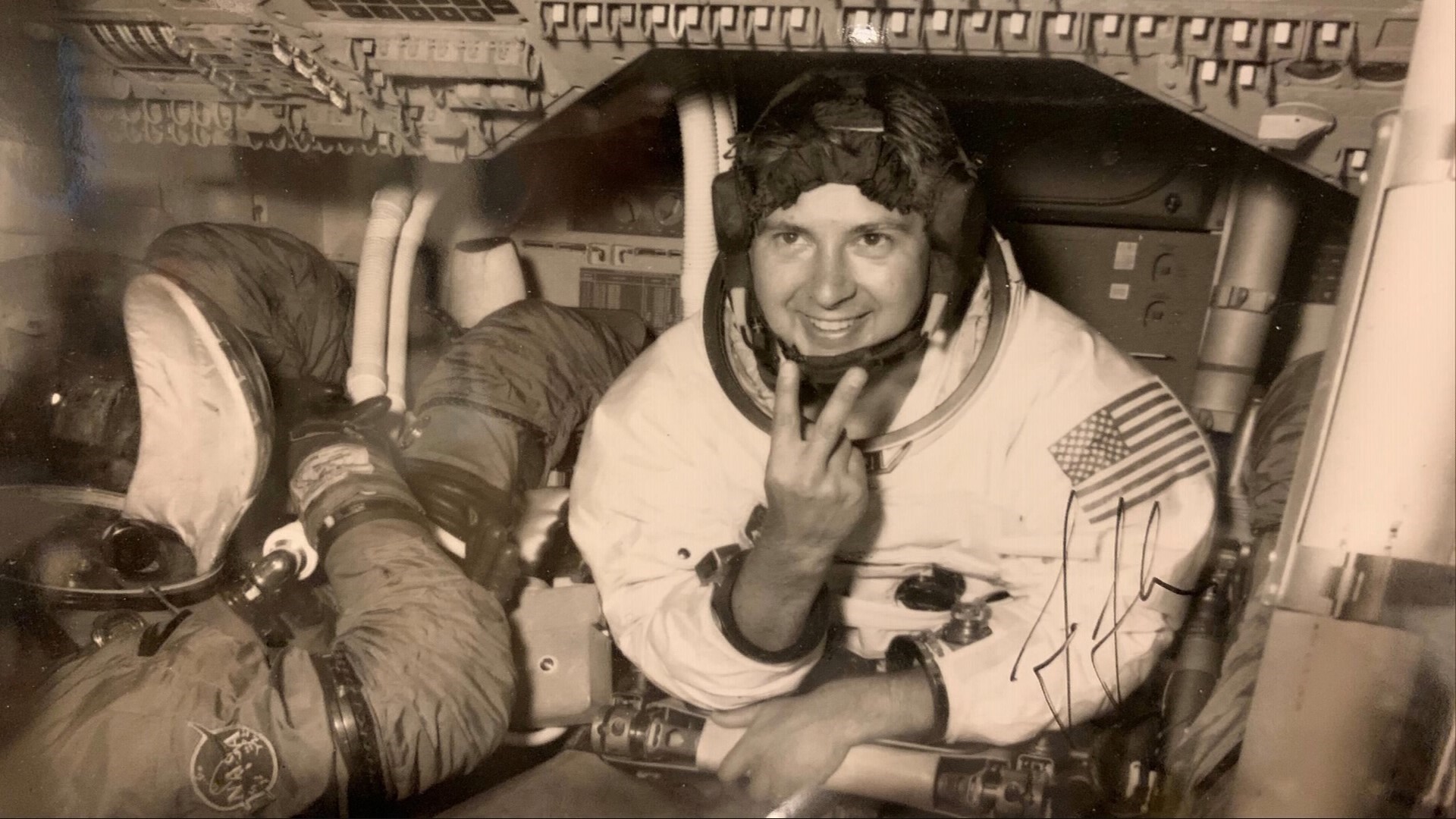 SEATTLE — On July 20, 1969, Buzz Aldrin and Neil Armstrong were the first humans to step foot on the moon during the historic Apollo 11 moon landing.

Before Aldrin and Armstrong could walk on the moon, a young man from Seattle had to give them the thumbs-up.

Jim Joki was a NASA engineer who knew the space suits inside and out, "Fortunate that I got to play with the hardware that I was going to be responsible for. I got to test out the suits, get pressurized and do all that stuff."

Joki developed the backpacks on the spacesuits that would provide the two astronauts with everything they needed to stay alive in the unknown environment.

When the time came for Joki to take his place in mission control, he didn't expect a front-row seat, "They said, 'Yeah, we want you in the front room because there's two guys out there with backpacks and you know all there is about them. I just remember going through that green door.  I said, "Man, OK, I've got a lot of responsibilities here.'"

If the spacesuits weren't operating perfectly, there would have been no small step, and certainly no giant leap, so Joki was monitoring performance the whole time, "Turning on all my systems so I've got data on both of them, watching Armstrong and Aldrin to make sure they're pressurizing, checking their oxygen, there's no suit leaks or anything like that."

With Joki's two-word blessing, "I'm go," history was made on a blurry TV screen, "I mean, I looked at it, I couldn't figure out what was going on, because I was looking at my consoles. Everybody else was watching the TV for the two hours and 43 minutes."

When Armstrong and Aldrin finished their walk, they had to make some room for the space rocks on the ride home, "[They] threw all my backpacks out on the lunar surface, so I've got 12 of them there if you're interested. Special deal, but we don't deliver." 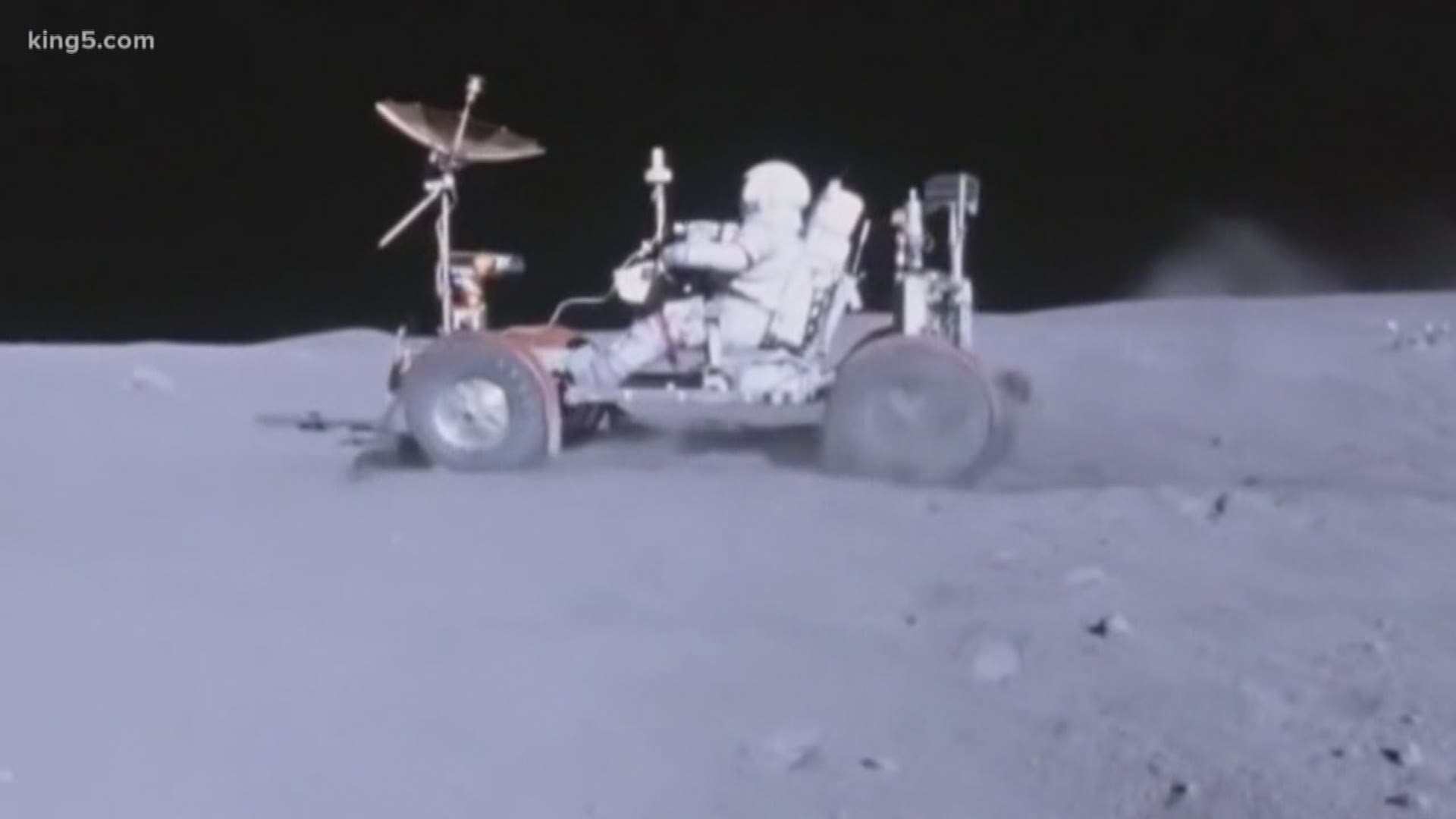 Apollo 11 entered the history books, and the NASA engineer went on to become Dr. Jim Joki, an obstetrician and gynecologist at Northwest Hospital. For Dr. Joki, delivering babies is a lot like working in mission control, "You've got an individual in the mother ship that you're monitoring for a nine-month potential launch."

With two amazing careers, Dr. Joki is grateful, "They're both wonderful. Every one of those deliveries was an individual. I said this is just like me putting Neil on the moon."

Although half of a century has passed, Dr. Joki still holds vivid memories of reaching for the stars and touching the moon.