Meet the people who moved to 'The Last Best Place'

It's been said if you visit Whitefish for more than three days, you'll end up living here. 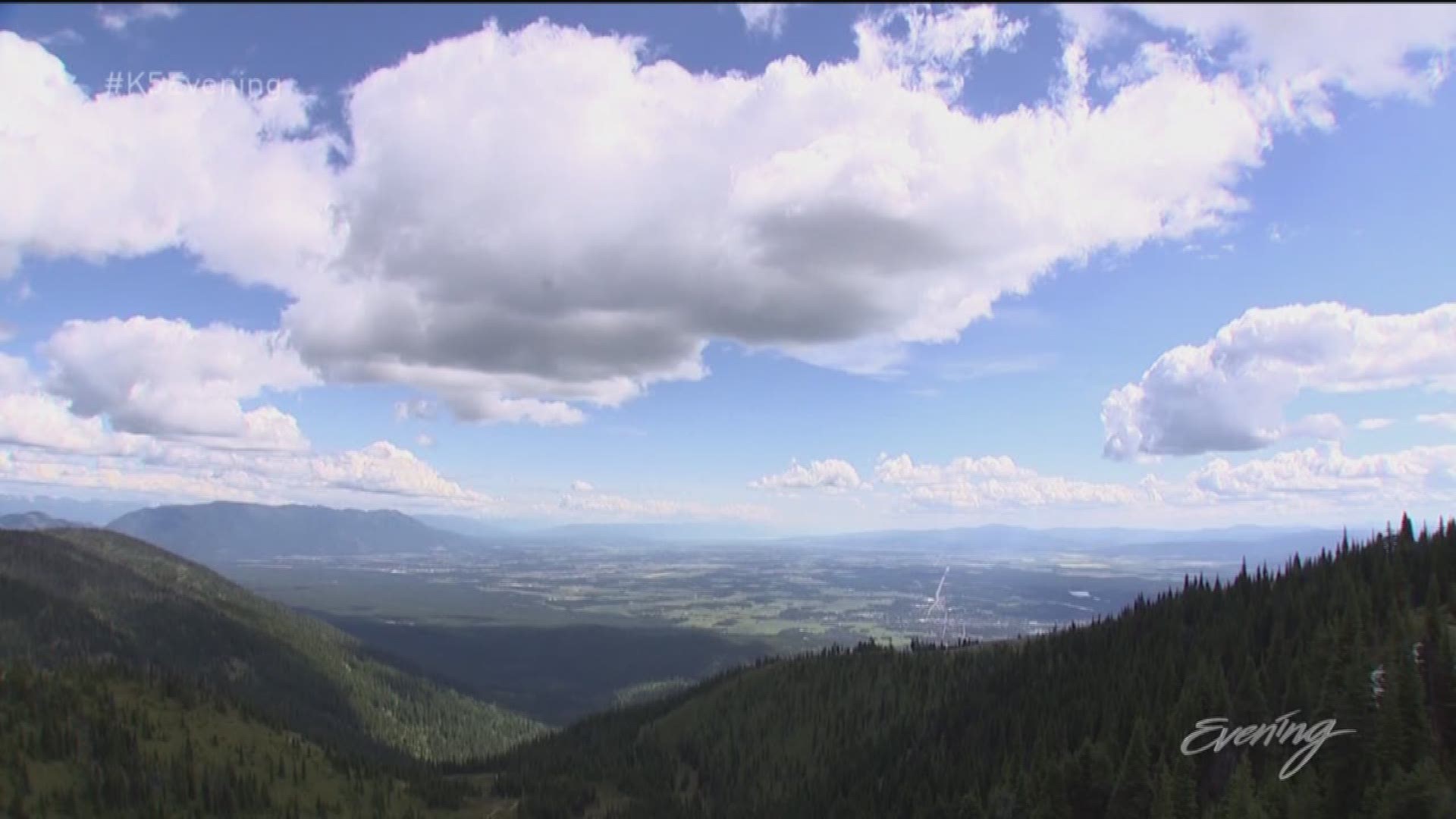 Whitefish, Mont. — To visit Glacier National Park is to see the West as it was: wild and full of wonders.

A drive up the Going-to-the-Sun Road can steer your life in a brand new direction.

“It was probably one of the most beautiful places I'd seen in the lower 48 at that point,” said New Orleans based chef Andy Blanton.

And that's all it took for the four time James Beard award semi-finalist to move to nearby Whitefish, Montana where he owns Khandahar Café, located inside Khandahar Lodge.

“It's kind of like a big fish in a small pond,” said Blanton. “It wasn't a career move at the time.”

At night he may be cooking up high-end appetizers like forest mushrooms with caramelized onions and a madiera creme.

But by day, you'll find Andy fly fishing on a river or skiing the back country on Whitefish Mountain Resort.

“There's a lot of great skiing," says Blanton. “There's enough expert advanced terrain that if that's what you're after it's there but it's also got a lot of intermediate terrain.”

It's been said if you visit Whitefish for more than three days, you'll end up living here.

Alyssa MacArthur moved here with her family from Sedro Wooley.

“It's really nice,” she said. “There's a really long rough winter but the summers make it worthwhile up here.”

Her boss moved here from Connecticut.The Whitefish Mountain Resort public relations manager is from Colorado, and the guy who showed us around Whitefish is originally from Boston. All are now permanent residents of a mountain town, in a state that's been called The Last Best Place.

“Whitefish is amazing for sure,” said Coral Schultz who moved here in junior high and has never regretted it.

“There's so much you to do like there is not a day you can't find anything to do,” she said.

Schultz likes to spend the day on the 36-hole Whitefish Lake Golf Club.

“The south you have more of a challenging course where you have to place your shots and there is more water. And on the north, you have to hit more straight because it's tree-lined and everything. It's awesome to have both courses for sure.”