The guy who makes the Seattle Mariners go doesn't swing a bat. He wields a spatula! 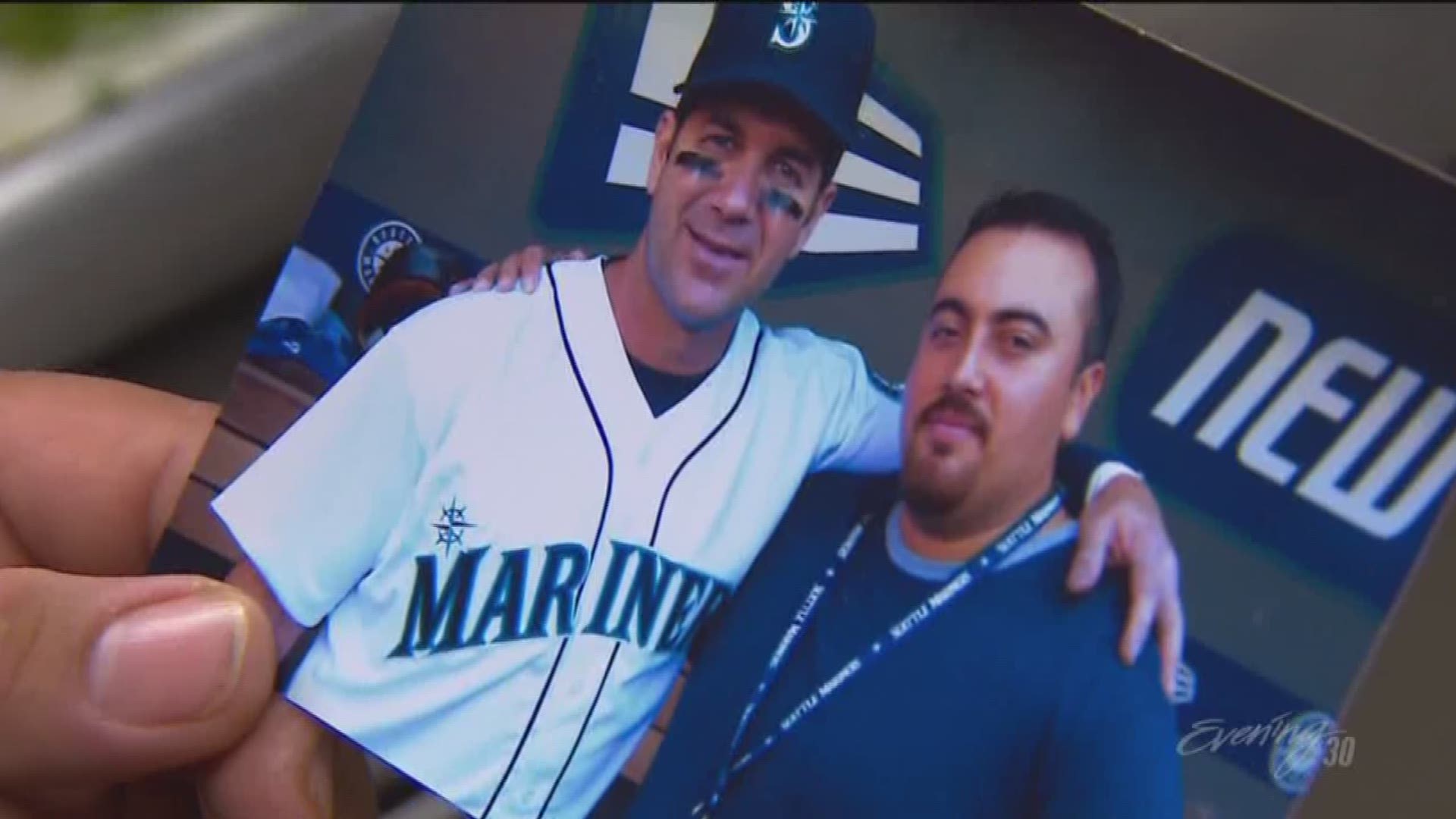 SEATTLE — Team Chef Jeremy Bryant makes everything from "corn dogs to caviar," as he says, in his kitchen next to the clubhouse.

He became one of the first team chefs, if not THE first team chef, in the majors when T-Mobile Park opened in 1999. At the time, he was just a rabid Mariner fan fresh out of chef school, working for a high-end caterer.

"I took a plate we did from a dinner at Bill Gates' house. And I brought it down, and the players would be comin' out, and I'm like, try my food, please! I think back on it now, and I'm like oh my gosh, lucky I didn't get arrested," he says.

A couple of years earlier a cousin of a coworker got him in the M's clubhouse.

"I was like are you kidding me? I get to go into the locker room?"

Edgar Martinez was his hero. Jeremy was in the clubhouse during a game.

"He gets tagged out trying to steal 3rd base. He walks off the camera, and he walks in the room. And he sits right next to me. And he's like, 'Hi I'm Edgar.' And I'm just like freakin' out y'know?"

Now he WORKS in the locker room, making pre and post-game meals for every home game.

A former break-dancer, Jeremy often busts some moves for the team. And his kitchen is the unofficial players entrance.

"I don't think Felix ever entered this club house through a different door."

His most memorable moment came after Edgar's last game.

"Everybody's gone home and for some reason, I was here really late. He comes in here, and he just wraps his arms around me. And we're standing just together.  Like y'know it was just this great moment for me.  He just needed a hug and I happen to be the lucky guy to be here. It was so cool. It was one of the greatest moments for me."

JEREMY'S RECIPE FOR "THE SEAGER"

Add cheese and bacon and avocado on your favorite roll and enjoy!