Beer tap handles cover the ceiling at the spot where you can get a pint for $0.25 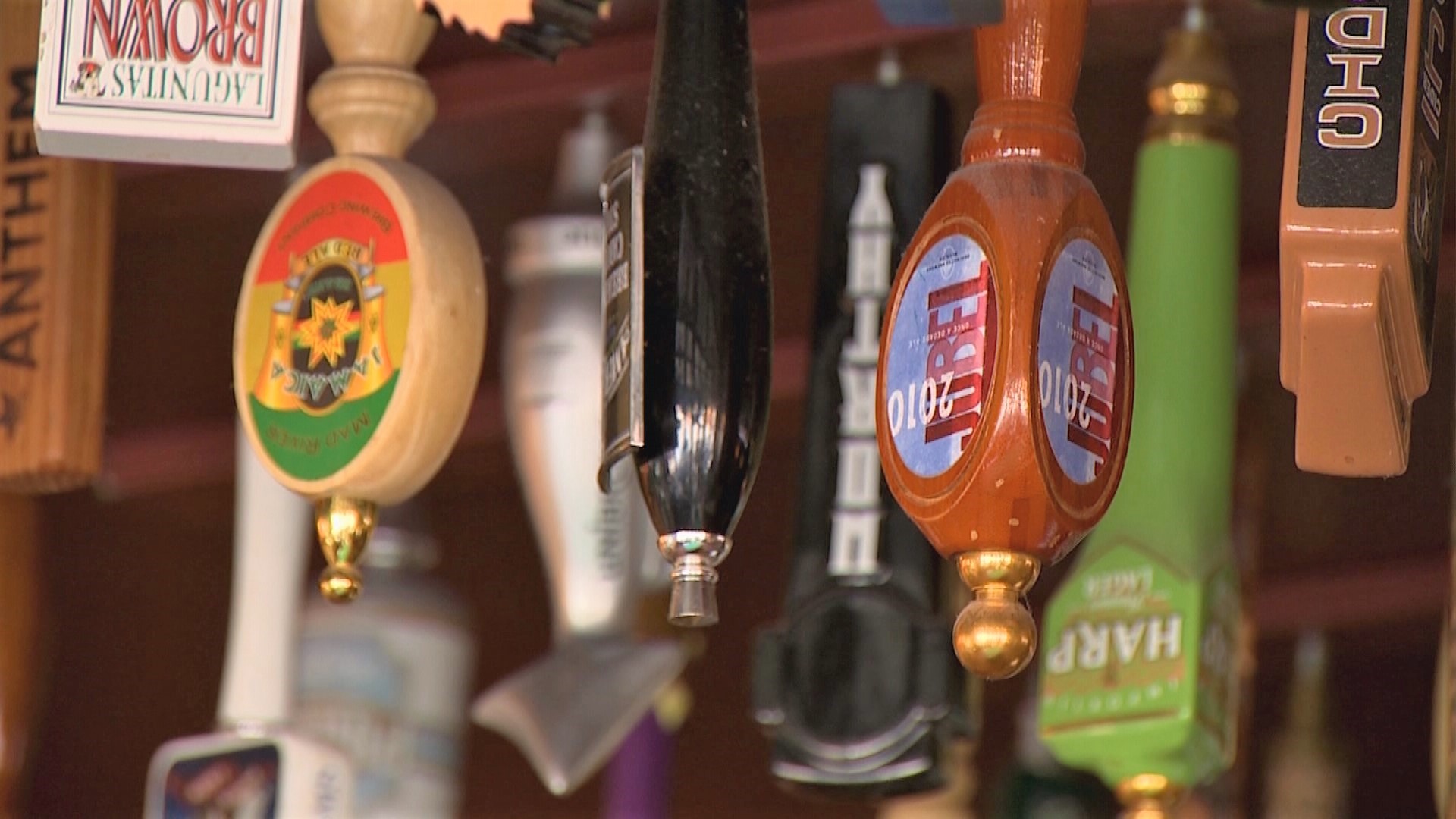 TACOMA, Wash. — "It's kind of like your modern-day Cheers."

That's what bartender Erica Torres said of Magoo's Annex in Tacoma's North End neighborhood. Built in 1917, the historical landmark is Tacoma's oldest Irish pub and has been a popular spot for locals for many years.

Along with a friendly staff, you're greeted by a penguin statue perched on the roof above the door. His name is Icey.

Beer tap handles cover the ceiling and vintage decor covers the walls. Games are around every corner like steel-tip darts, a pool table, and foosball. You'll also notice an out-of-order CD jukebox, that used to be the most popular in Tacoma.

"We're going to get that back up and running but we have a very modern-day jukebox as well," Carl mentioned.

Magoo's Annex Happy Hour is every day from 3pm-6pm.

But their best deal? The person who orders the first beer of the day pays $0.25. "It's something we enjoy doing and it encourages people to be the first person to show up," said Carl.

The Astro Pop is a special shot you can order made with raspberry vodka shaken with lemon and topped with sprite.