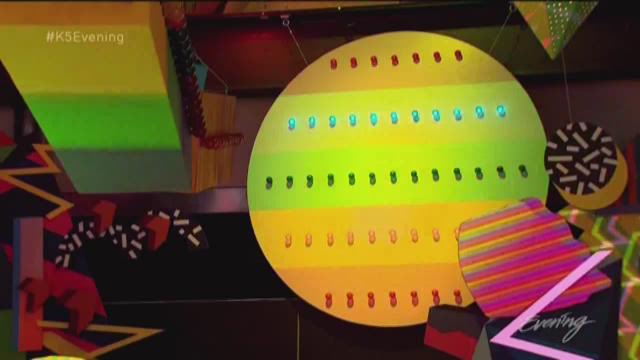 "To be honest," said artist Peter Lynch, "My favorite part of the piece is watching people play with it."

It's called WE, from the team of artists known as LET'S, made up of Lynch, Courtney Barnebey, and Andy Arkley.

The interactive display took about a year to design and construct.

Barneby said, "It was half planned, and half created as we go."

They worked in public for the last couple months at MadArt's South Lake Union studio.

"A lot of the piece is just responding to the room itself," Arkley said.  "Building it in the space is one of the most interesting parts for me."

The artists are all former band members.

"If we were still in a band we would probably perform in this piece," said Arkley.

And like a live performance, the piece recreates itself every time new visitors add their own special touch, pressing buttons to trigger the visual and musical elements.

"The piece is only half-completed until people are using it," Barnebey said.

It's an experience in sight and sound where everyone is welcome. 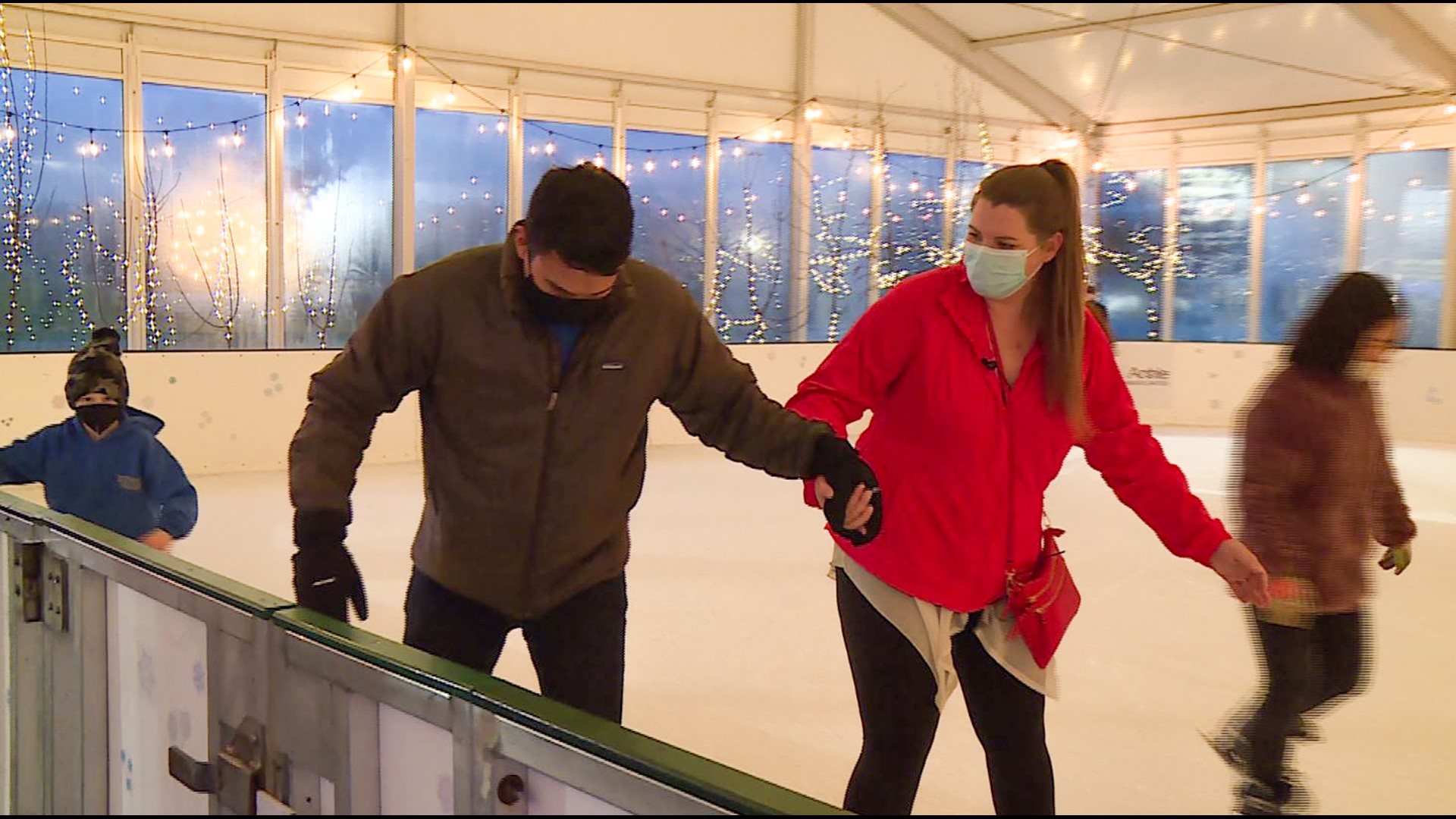