With no open venues to perform at, artists are affected in more ways than one due to the pandemic 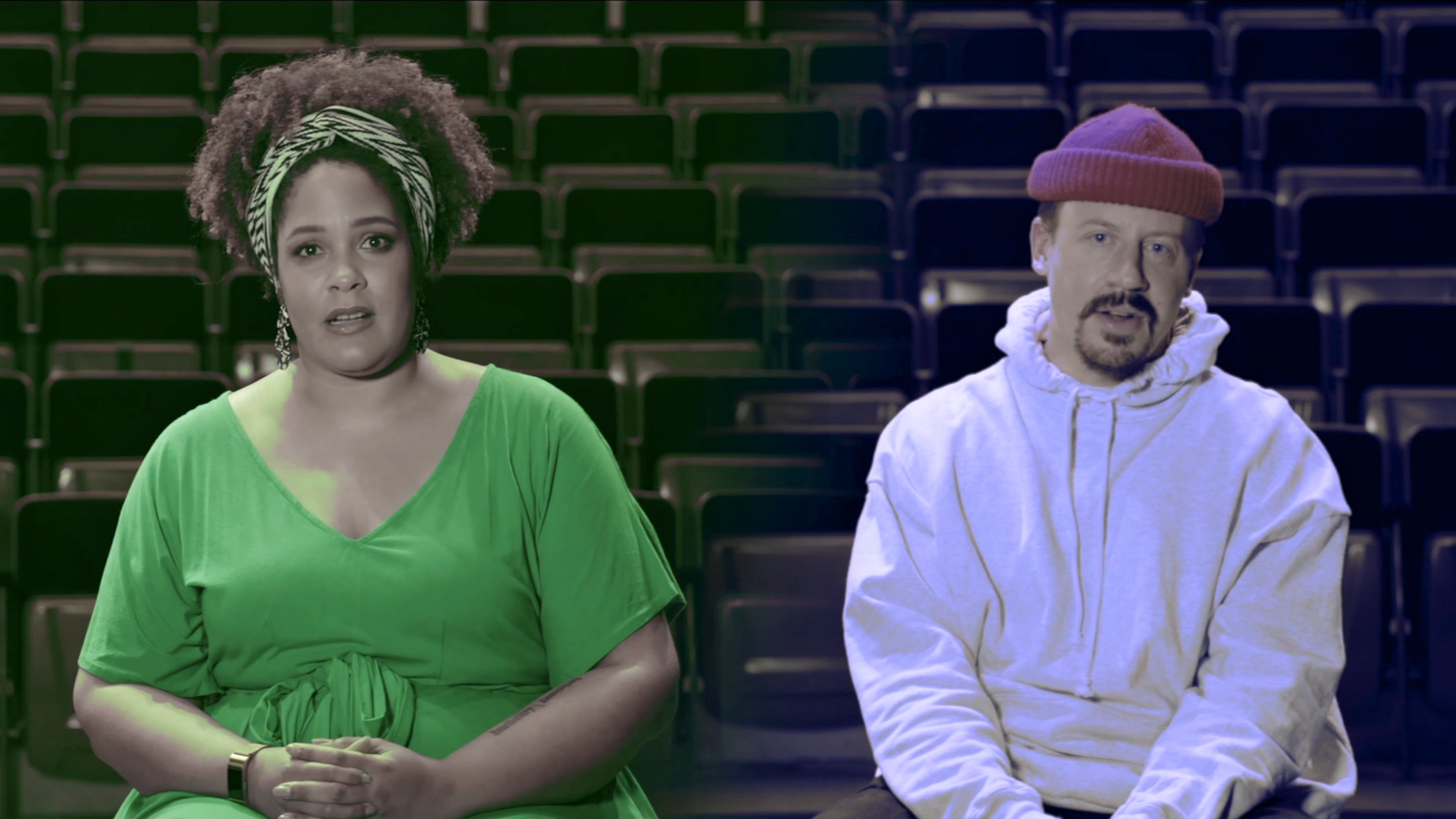 SEATTLE — He's a gifted artist known for his hustle.

She is a sought after writer and speaker who often speaks truth to power.

Macklemore and Ijeoma Oluo are now working together -- speaking up to make sure that through COVID-19 relief efforts, artists aren't forgotten.

"It was shocking to me that within 2 weeks of our crisis, our arts industry had pretty much crumbled," said Oluo.

Macklemore has always been an advocate for Seattle's vibrant music scene. He also knows firsthand how up-and-coming artists rely on gigs and venues for much of their income: "For the majority of my career, it was month to month [...] gig to gig. I needed to sell a certain amount of merch, sell some CD's to cover gas money, get paid by the promoter -- and that's how I'm going to pay rent. That's how I'm going to eat."

Through the platform at Langston Hughes, Oluo established an artist relief fund. Within the first week, the fund raised $100,000 and the applications from artists came pouring in. Now, the GoFundMe has raised half a million dollars. However, Oluo says we still have a long way to go.

"The truth is, the amount we're sending isn't enough. We're sending emergency funding. What's going to get you through the next couple of weeks. And we know this will be impacting arts for months," Oluo says.

Macklemore added, "Musicians will be the last to come back. You can't do social distancing at a concert. You can't stand six feet apart at a show. It's going to be a struggle for a lot of folks."

Most of the support for artists so far has come from individuals. Both Macklemore and Oluo are hoping this will encourage more corporations to step up as well.

I think when we look at the discussion happening nationwide, it's very easy as an artist to feel forgotten [...] Germany has hundreds of millions of dollars they put towards saving the arts. Great Britain just put forth a huge package for the arts. But in our discussions artists seem left out of it."

But not anymore, if they can help it.

It's the power of a platform and a new hustle to provide hope -- paying off through artists feeling seen even while their venues are dark.

Donate to the Seattle Artist Relief Fund on their GoFundMe page.