A University of Washington Drama alum, her impact on Hollywood will never be forgotten 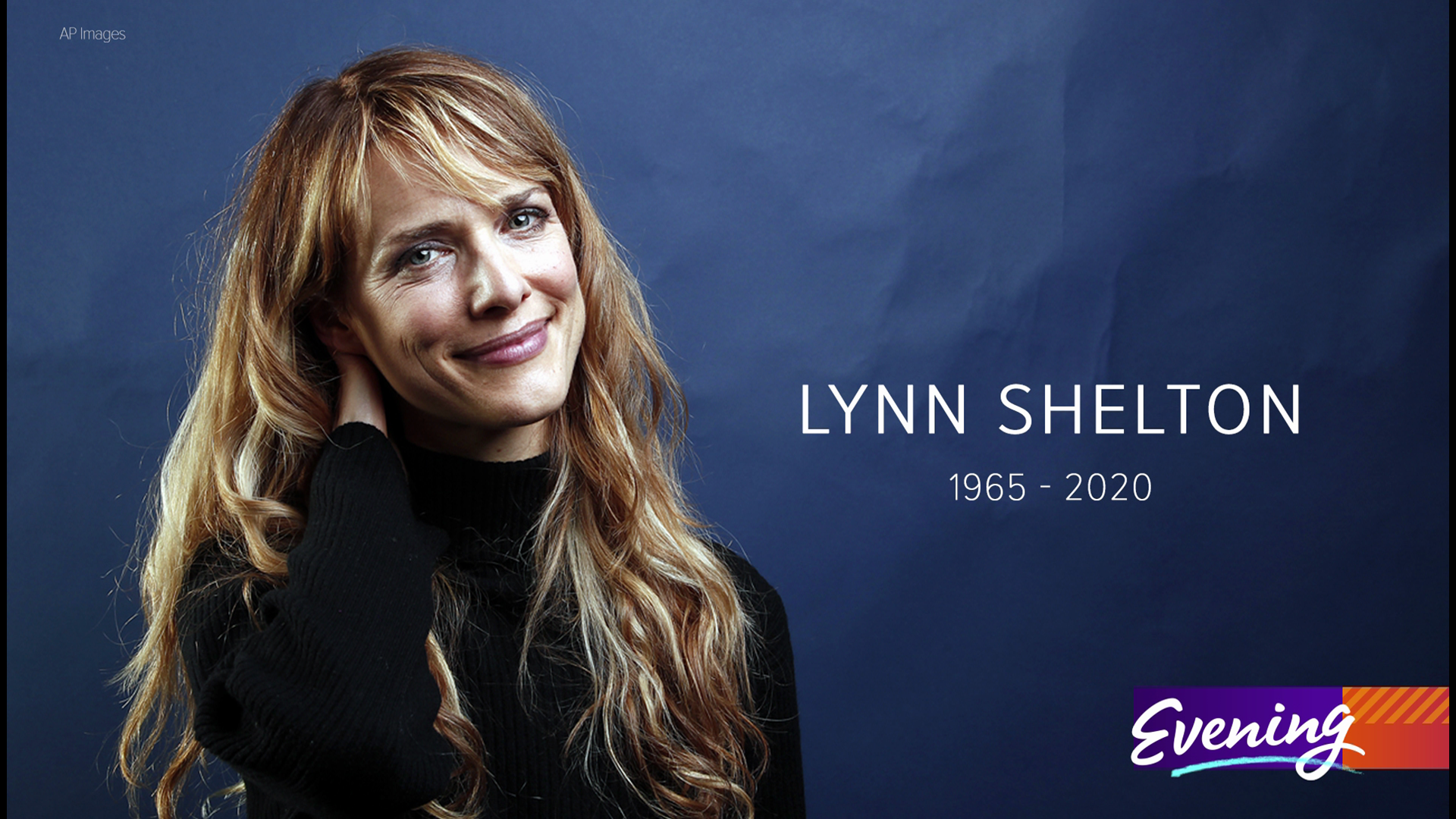 SEATTLE — Last Saturday, it was announced that filmmaker Lynn Shelton died at the age of 54 from an unidentified blood disorder.

Adored among her Hollywood colleagues and Seattle's small film community, she grew up in Seattle's Maple Leaf neighborhood, attended Garfield High School, and went on to study Drama at the University of Washington.

Shelton called Seattle "so a part of me, and so in my blood and my bones." Several of her films were even set in the Northwest —including Your Sister's Sister, Humpday, and Laggies.

Her work didn't stop and end with films, however -- she directed critically-acclaimed shows like Mad Men, The Mindy Project, The Good Place, and most recently, Hulu's Little Fires Everywhere, starring Reese Witherspoon and Kerry Washington.

Her life was sadly cut too short, and the loss is felt by locals and the entire film community. Lynn was a trailblazer for women in Hollywood and her impact will not be forgotten.