Meet the Band, The Lowdown Drifters – Band in Seattle Preview

A country band with a little bit of funk to it. 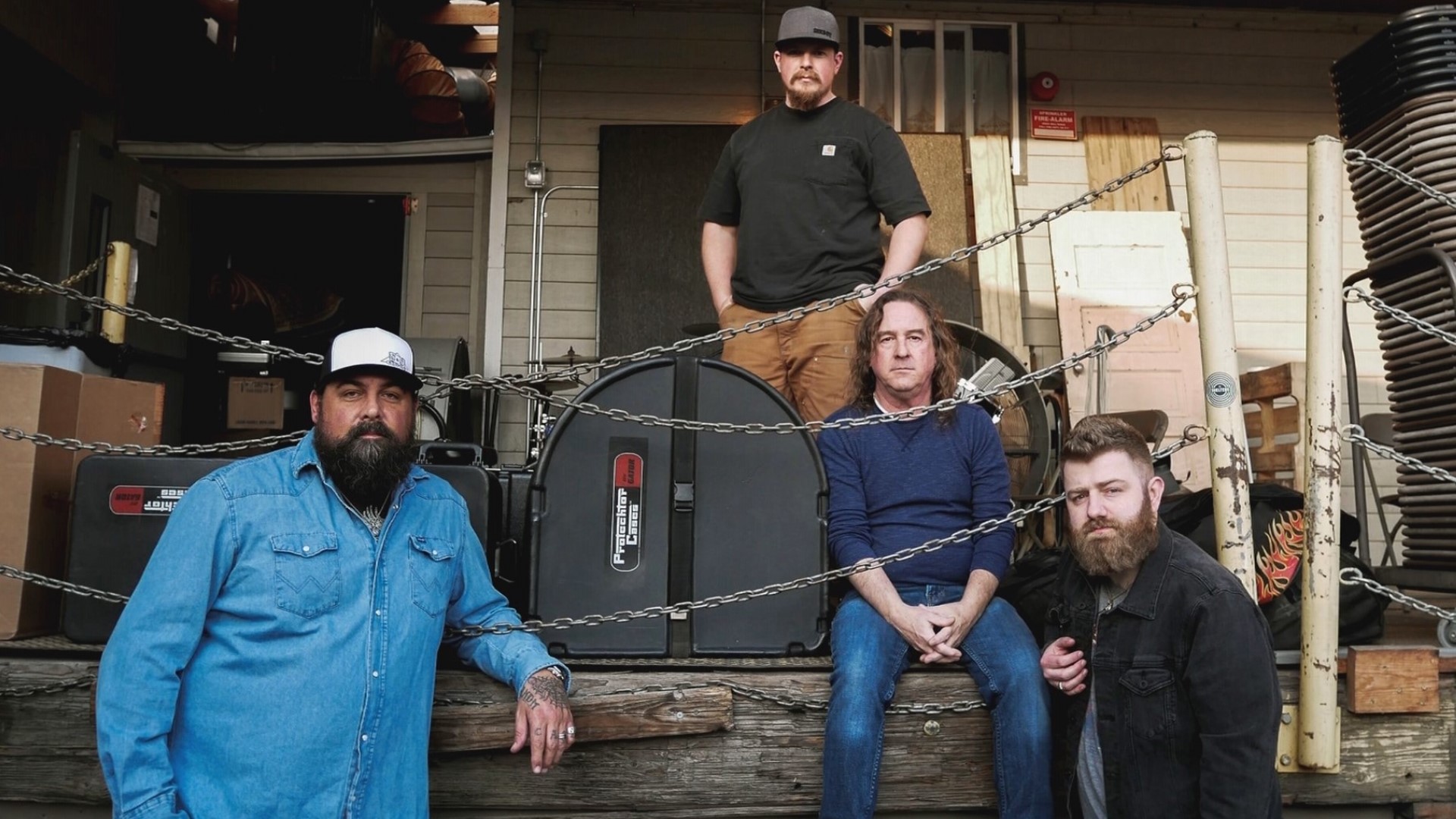 SEATTLE — The Lowdown Drifters are a Country band from Stanwood, WA who formed in 2015 from a shared love of songwriting with the goal of fostering and furthering the tradition of country music.

“The main thing about our songs are the lyrics, it’s pretty easy to follow along,” said bandmate Richard Williams.

“It’s difficult to explain what type of music we play, we have some songs that sound very traditional country and some songs are more like Americana,” said bandmate Galen Bailey.

The Drifters began building a fan base and core group of original songs leading up to the 2016 release of their album Wood & Water. In the past several years, the Drifters have gone from writing and playing their original songs for friends to playing at venues such as the Tractor Tavern, Hard Rock Cafe, Little Red Hen, and Ponderosa Lounge as well as functions for local radio stations supporting the Seattle Seahawks and festivals including the Spur Festival and Festival of the River.

“The one thing that I can say about the Lowdown Drifters is that we are a grounded band,” said Big John Cannon.

The band heads back into the studio in the spring of 2018 to begin recording additional songs for their follow up release, they have had the opportunity to play with Chase Rice, Chris Knight, Shane Smith and the more and continue to play shows in an ever-increasing circuit creating new fans wherever they play.

The show, Band in Seattle, will bring a live performance of The Lowdown Drifters on season six, adding personals interviews with band members.