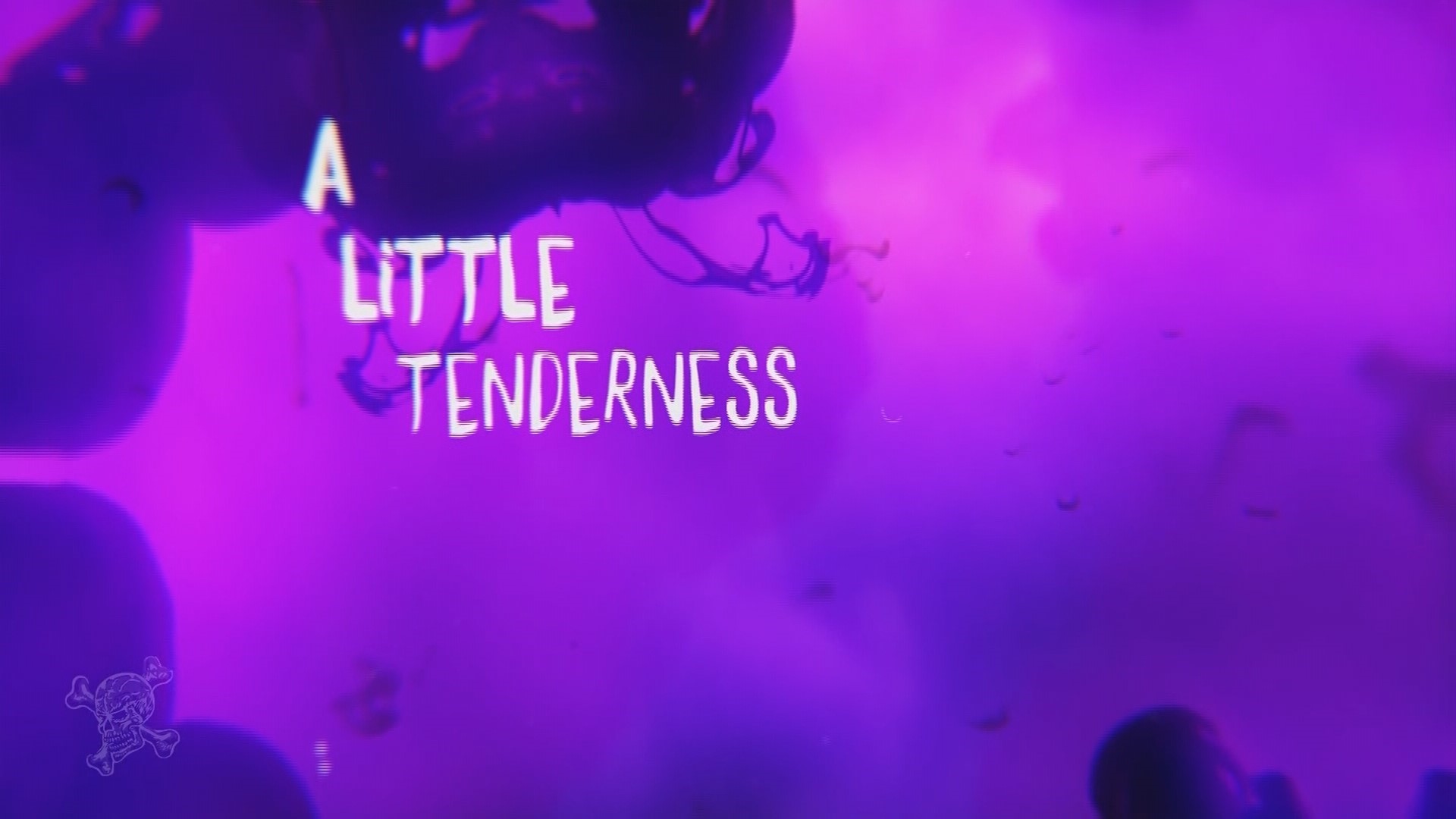 SEATTLE — Your Father's Day plans have arrived! Whether its with your kids, or without them, live music is happening all this week and next.

The Heavy are touring in support of their fifth album Sons. They have a new music video out for their single "Better As One". The UK funk rock group will be performing at Neumos on Friday night.

This dance party is fun for the whole family! All parents and their kids are welcome to the KEXP Gathering Space for a Father's Day celebration. All proceeds benefit the KEXP Station.

After you have put the kids to bed on Sunday, check out Duff McKagan at The Showbox. He is best known for his years in Guns n' Roses, but he got his start right here in Seattle. His new solo album, which came out last month, is called Tenderness.

Versing's full length album 10,000 came out on the Seattle label Hardly Art, last month. They head out on tour in support of the album later this month. Versing is currently on my list for my top favorite local bands and they'll be at KEXP Studios on Monday.

Another one of my current favorite local bands is The Black Tones. They'll be playing at KEXP in-studio on Tuesday. Be sure to also check out their new album Cobain and Cornbread. You can also catch lead singer and guitarist Eva Walker as host of Audioasis, which plays Saturday nights on KEXP.

The Black Tones are also going to be performing at Capitol Hill Block Party.