Pulse Point is a phone app that alerts people when a 911 call for CPR has been placed in their area. 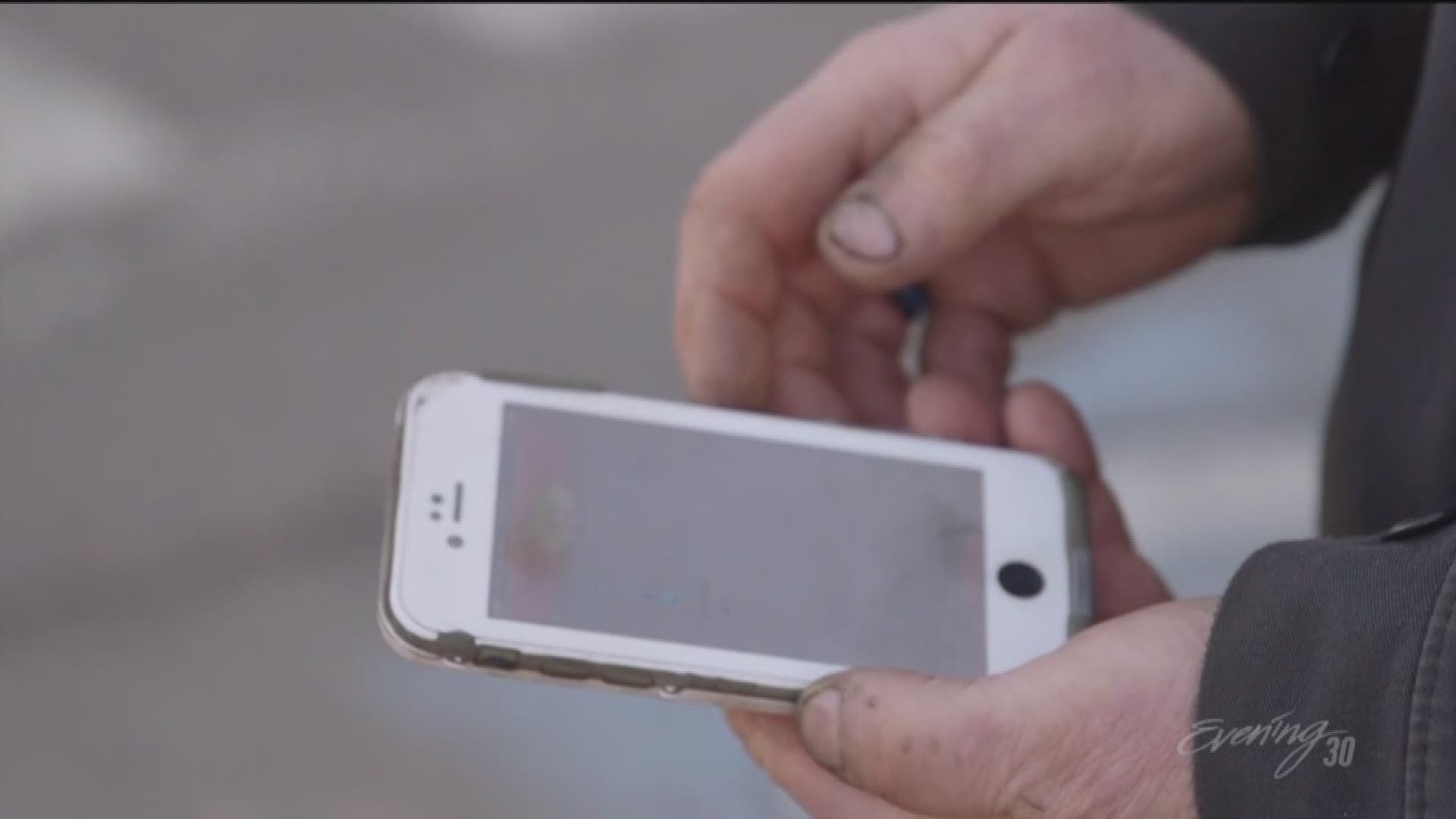 SPOKANE, Wash -- It was a Friday afternoon at this Spokane dance store when a customer with a newborn baby cried out.

"I was just sitting at the computer, I think answering emails and then I heard a woman suddenly frantically saying 'he's not breathing, someone call 911.'" Said Lesley Reckord.

The baby's mom was almost paralyzed with fear.

"Everything was just going so fast, and so I, I don't know CPR. I had, I had no idea how to do it." Said Karen Garrison.

A block and a half way Jeff Olson was elbow deep in a car repair job when his phone made a loud, strange noise.

"And I looked down and it said 'CPR needed.' And then I went, 'oh, that's, that's Pulse Point!" Said Olson.

Pulse Point is a phone app that alerts people when a 911 call for CPR has been placed in their area. Often, nearby citizens can get there faster than medics.

Seattle is the latest city in Washington to join the Pulse Point network thanks in large part to the Boeing Employees Community Fund who provided a grant to Medic One to buy and use the service.

Olson signed up for the app because as a volunteer EMT, he is trained in CPR. When Pulse Point told Olson it was needed just around the corner, he didn't hesitate.

"He was really really blue…and so, I just started doing some rescue breathing for him and uh, it seemed like an eternity and the ambulance got there and the fire truck got there at the same time and uh, I walked the baby out to the medic, and as soon as I handed the baby off, the baby started crying. And we both looked at each other and said 'that's a good sign!'”.

Today, baby Nolan is an active, smiling toddler. He has a rare kidney condition. A complication of that probably caused him to stop breathing that day at the dance store. But because Jeff Olson was signed up for Pulse Point alerts, and trained in CPR, Nolan is alive today.

"I'm eternally grateful to him, I mean, I, if he hadn't have been there, I don't know what would've happened."