Live music in Seattle, week of 2/5 - KEXP's Music That Matters

This year, Dancing on the Valentine 13 features Black Night Crash, Golden Gardens and many more awesome bands that come together to raise money for the Leukemia and Lymphoma Society. 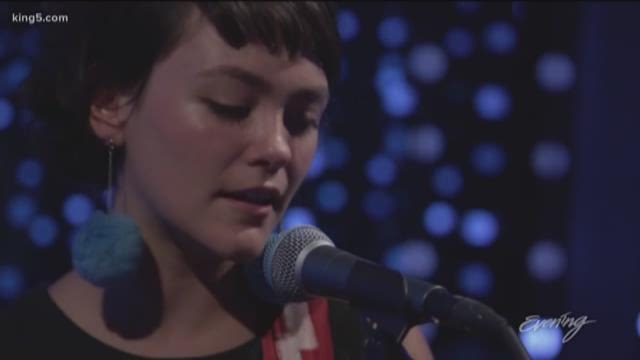 Each week, The Morning Show's DJ John Richards from KEXP 90.3 FM makes recommendations to help us sort through the many incredible options for live music in Seattle's music scene.

This is KEXP's list of the Music that Matters for the week of 2/5.