A guided tour through the era's Garden of Eden airs Sunday on the premium channel. 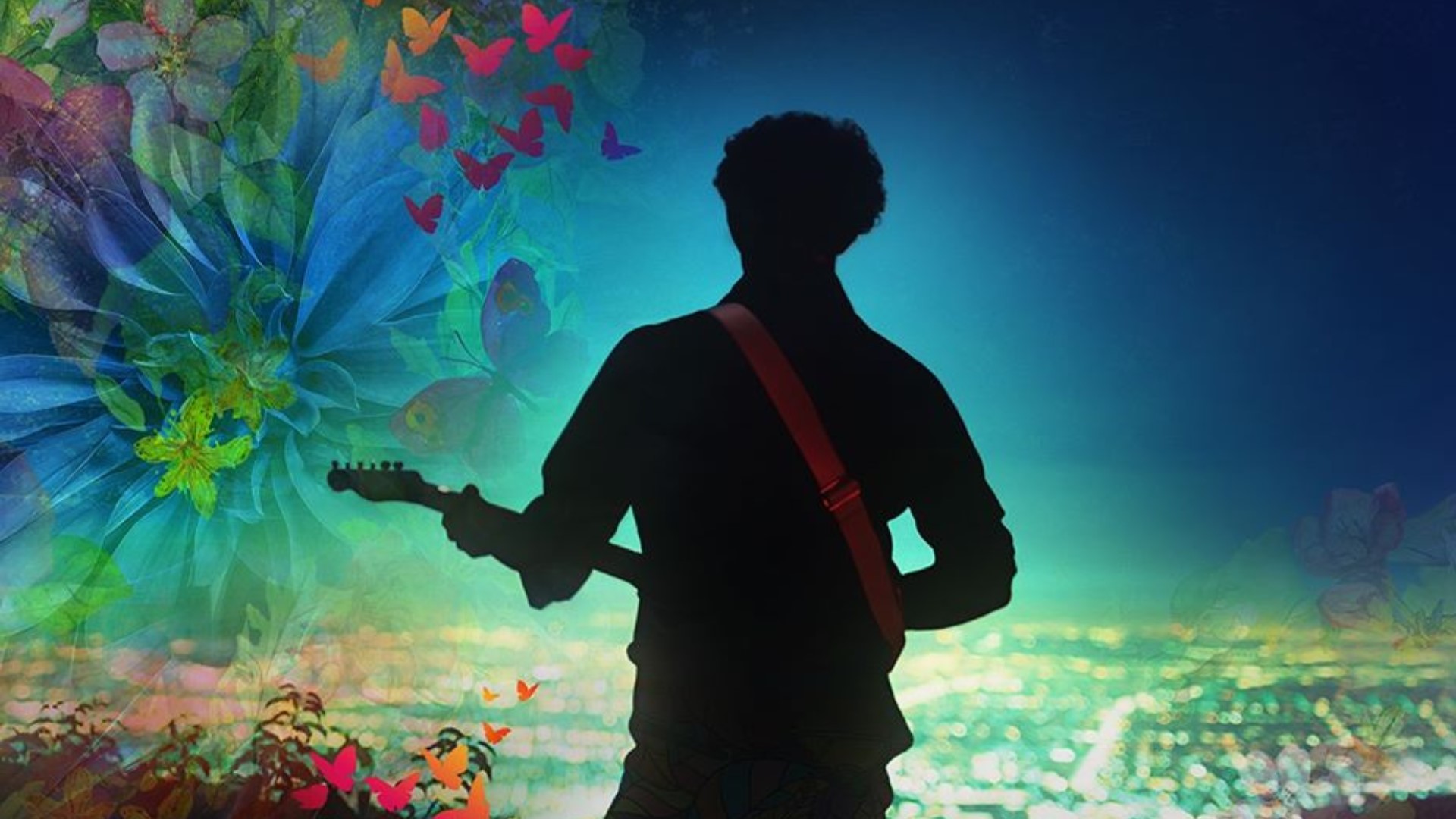 When Stephen Stills' bad teeth cost him a shot at joining the cast of The Monkees, he sent his roommate in to audition. Peter Tork got the part and became one of the most beloved members of the Pre-fab Four. This is just one of dozens upon dozens of stories you’ll hear in the sprawling EPIX docu-series Laurel Canyon.

Director Allison Ellwood lets the voices of the reigning pop stars of the 60's and 70's tell the story of the Los Angeles neighborhood first settled by The Byrds.

"Laurel Canyon was cheap and right above the clubs," Ellwood says,  "So you could walk or drive down very easily and word-of-mouth just spread. People wanted to live next to one another and doors were open and people were sharing music and ideas and lives and it just ended up being this epicenter."

“It felt like Oz,’ says Love’s Johnny Echols. “We were living in this magical little enclave and we were safe from the outside world.”

"It was so different," says The Byrds' Chris Hillman. "You had Turtles and Monkees-- sounds silly when I'm saying this, but everybody liked each other."

There were many other artists who called Laurel Canyon home: Neil Young. Crosby Stills and Nash.The Doors. Frank Zappa. Jackson Browne. Linda Ronstadt. The Eagles. The Mamas and Papas.

Mama Cass Elliot was one of those who made this musical neighborhood so friendly to newcomer musicians.

"She was like the Gertrude Stein of Laurel Canyon and her house was ground central," says Ellwood. "So many artists met and shared music with one another there and you know she was very welcoming and very motherly to all of them."

Part 2 tells the story of how the dream ended with The Manson murders in 1969. Mark Volman of The Turtles went to high school with two girls who ended up in the Manson family and Bobby Beausoleil, who is still serving a life sentence for murder, once played guitar in an early version of Love with Echols.

"He was the sweetest kid," says Echols. "Nobody could imagine that he could've been involved in something like this."

Eventually, many musicians left Laurel Valley for better homes in better neighborhoods. Today, Laurel Canyon is an expensive neighborhood but it was briefly a gilded gully.

The two-part, three and a half hour Laurel Canyon premieres on the EPIX channel Sunday at 9 PM. You might also want to watch, as a companion piece,  the Netflix doc Echo In The Canyon, featuring artists like Beck and Jacob Dylan performing songs from that era in a tribute concert.