33-year-old J'nai Bridges is set to take opera's biggest stage, in arguably the most coveted role. 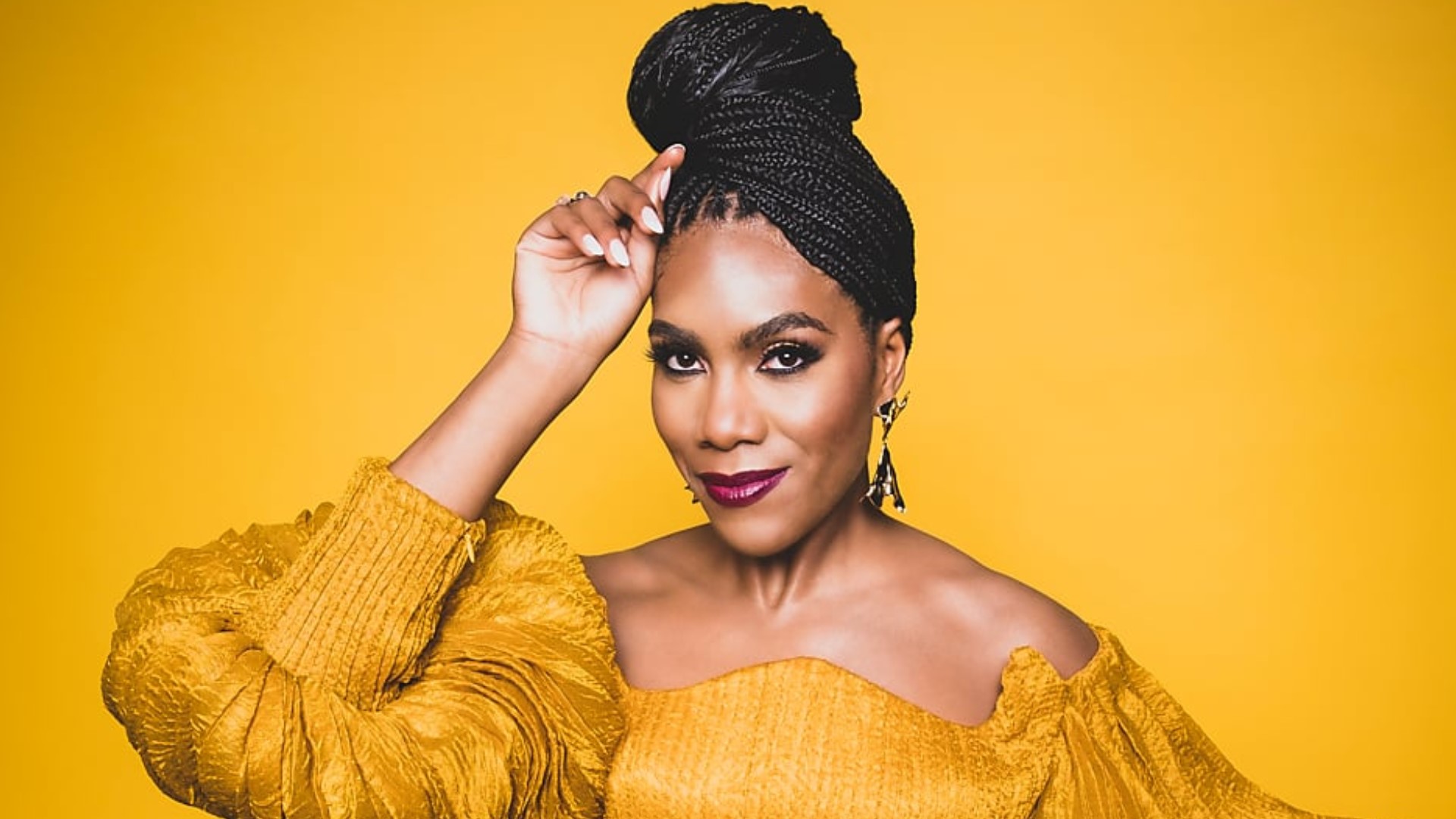 SEATTLE — She's been called the "Beyonce of Opera" and her voice described as a "rich blanket of plush sound".

33-year-old J'nai Bridges is on top of the opera world, recently making her debut at the famous Metropolitan Opera House in New York City. She played the role of Nerfertiti in Phillip Glass's opera Akhnaten.

A few months later, in March of 2020, J'nai took the stage at the Washington National Opera, where she sang the role of Delilah in Camille Saint-Saëns’ Samson and Delilah at the Kennedy Center Opera House.

Supreme Court Justice Ruth Bader Ginsberg attended her debut.  "She loves opera.  She's an opera fanatic and has become quite a supporter of mind and it's amazing.  It seems very surreal and she's just so sweet," said J'nai.

COVID-19 would cut the performances short. "It was heartbreaking for me. It was the most fun I had in a show. I put so much effort into the role. Months of training, a lot of money spent, learning the languages and coaching.  It's not an inexpensive endeavor to be an opera singer," said J'nai.

What is still on the calendar is a dream scenario: The Role of Carmen at the New York City Metropolitan Opera in October.

"It's such an iconic opera and the Met in my opinion is THE opera house that everyone in the world strives to be at," said J'nai.

J'nai grew up in Lakewood and attended Charles Wright Academy, which just named her its 2020 Alumni of the Year. She spent most of her time playing piano, sports and occasionally singing in church.

But a need for a high school performing credit led her to audition for the choir and the teacher noticed that she had a gift.  "I'd never sung classically ever, but my voice I think was made for that style, even more than gospel," remarks J'nai.

Most opera singers begin training at a very young age, but J'nai took her first private lesson at the age of 17. Her first role was a small one at the Tacoma opera. Eventually, J'nai was eventually forced to choose between basketball and music. She chose music and never looked back.

However, J'nai says her time playing basketball has helped her as an opera singer. "It's not all glitz and glamour. It's hard work and it reminds me of my basketball days, running up and down the court thinking you're going to pass out.  It's a really similar work ethic with the drilling and the consistency that you demand from yourself," said J'nai.

The singer credits her upbringing and her parents for giving her what she needed to succeed. "My mother is an educator and I grew up with this idea of not limiting. No limitations. Wherever someone thrives, let them go and see where it takes them...I have been beautifully set up for this career."

J'nai's mom continues to encourage and inspire children through her work with T.U.P.A.C, a hub of opportunities for deserving young people interested int the performing arts.