The new NBC show is hosted by the beloved Hollywood pair. #k5evening 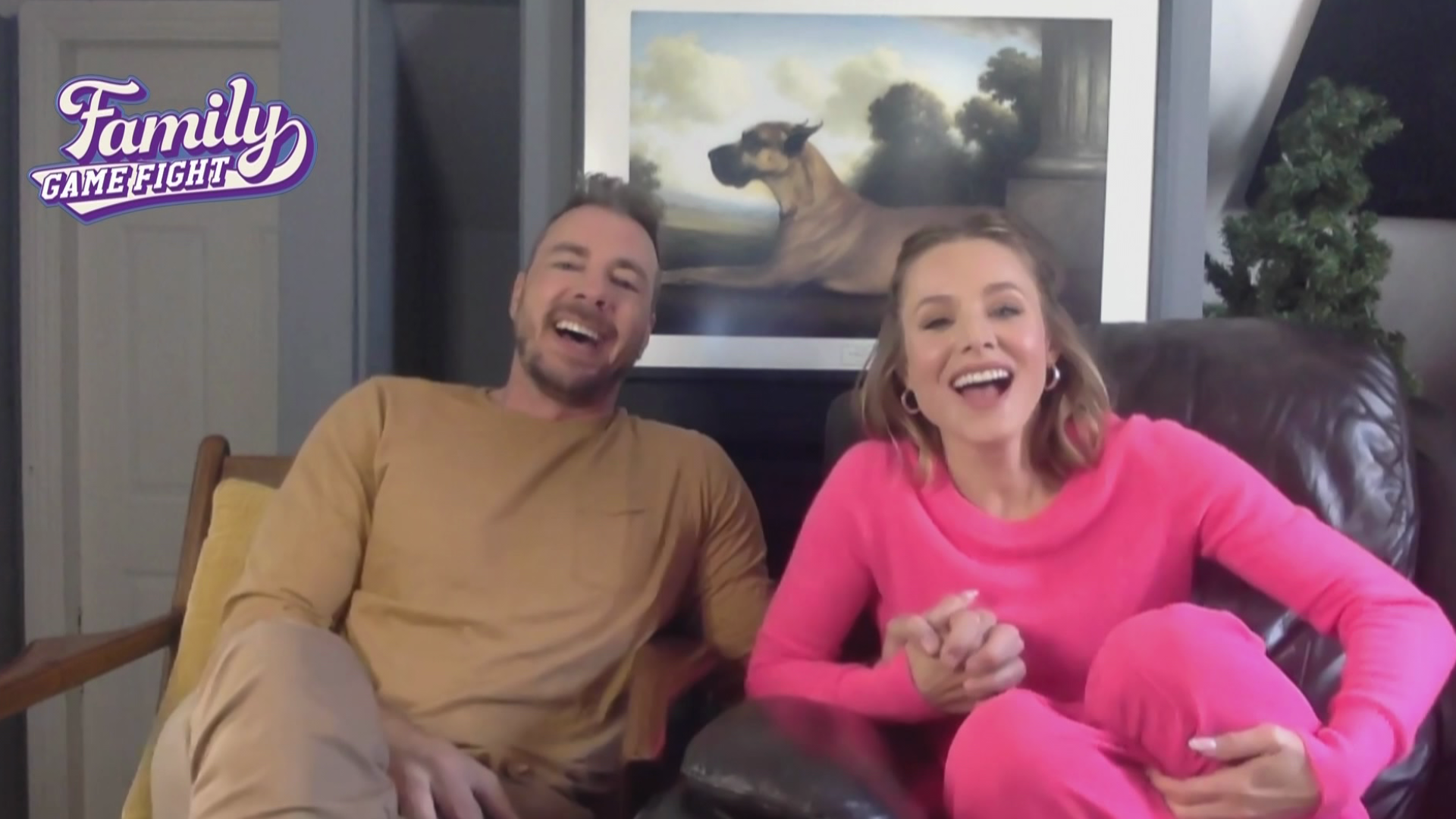 It's family versus family on NBC's "Family Game Fight" — with contestants duking it out in a series of outrageous cames vying for bragging rights and a whole lot of cash. It's hosted by beloved Hollywood couple Kristen Bell and Dax Shepard, who aren't just known for their numerous roles in film and TV, but also for the high jinks we see between them, whether on "The Ellen Show", Dax's podcast "Armchair Expert" or on social media.

Those lovable antics take center stage on "Family Game Fight", but not much acting is required for the two. Host of KING 5's "Evening" Jim Dever chatted with them over Zoom.

JIM: We see you now working out conflict on the set — how do you work it out at home?

JIM: With ice down the back?

KRISTEN: Yeah, ice down the back.

DAX: Yeah, pies in the face.

KRISTEN: That's what we do at home.

JIM: America loves the two of you as a couple. They love seeing you on screen as a couple. Are you worried that now you've locked yourselves into working together forever?

DAX: We're gonna run it until people just throw up with us really. We love working together [...] And she's great at her job. And I get to see it, and I get the benefit from it, because we're co-hosts. And I would hope that thing, vice versa. So it's actually kind of rare and wonderful, because certainly at home, none of my skills are blowing Kristen's mind.

The skills needed to win "Family Game Fight" aren't mind-blowing either — but a wrong answer could end with a pie in the face... or a painfully cold ice bath:

KRISTEN: The ice isn't just dumped on your head or are on your back. A tube is hooked up inside the back of your shirt so it goes directly onto your skin and it is brutal.

DAX: Yeah, ice down the small of the back is a unique experience.

JIM: I think it may have been the wisest thing that I've heard in decades. Stay away from ice on the back.

DAX: Thank you, Jim. That's a kind of our public service announcement. 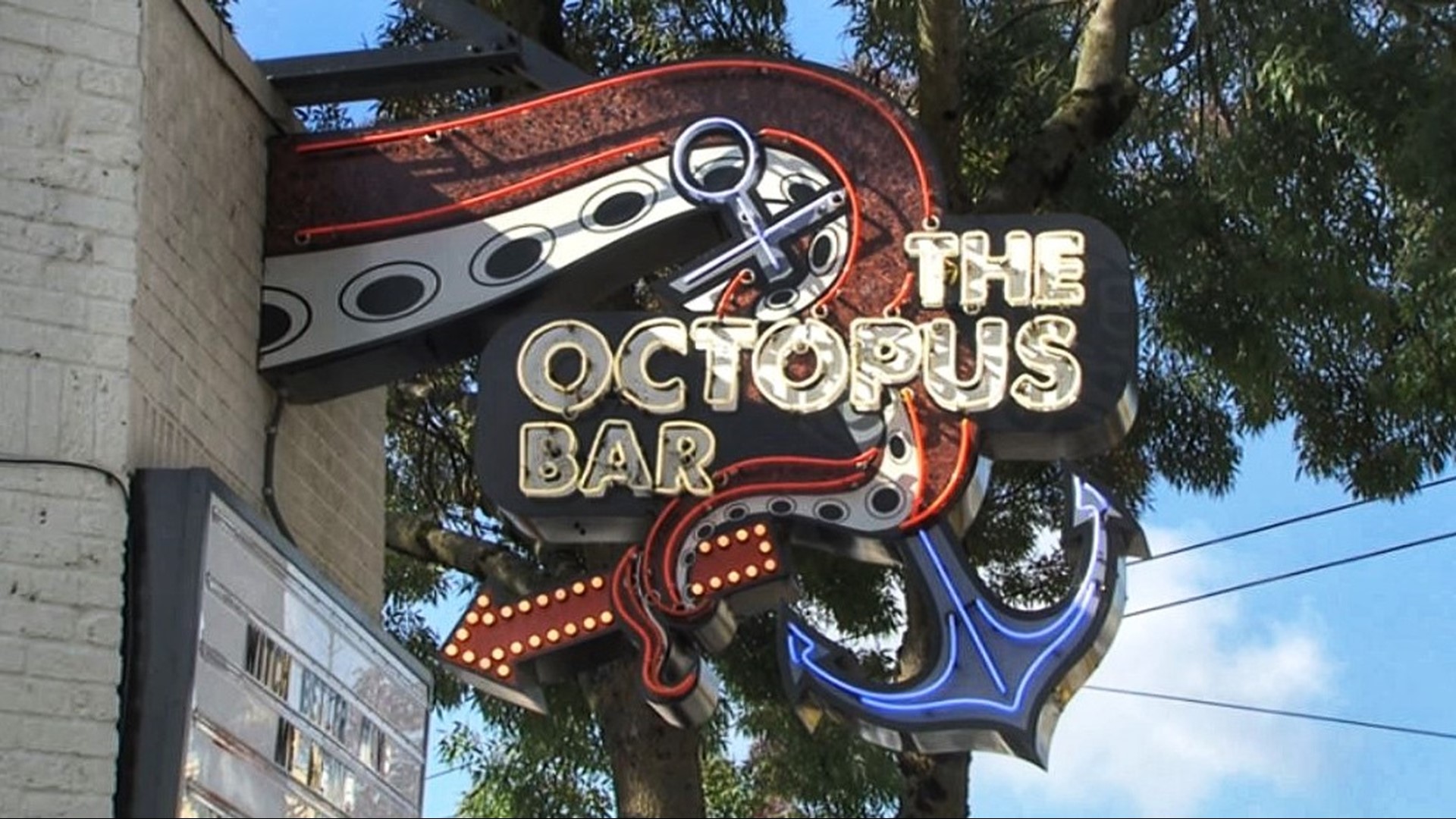