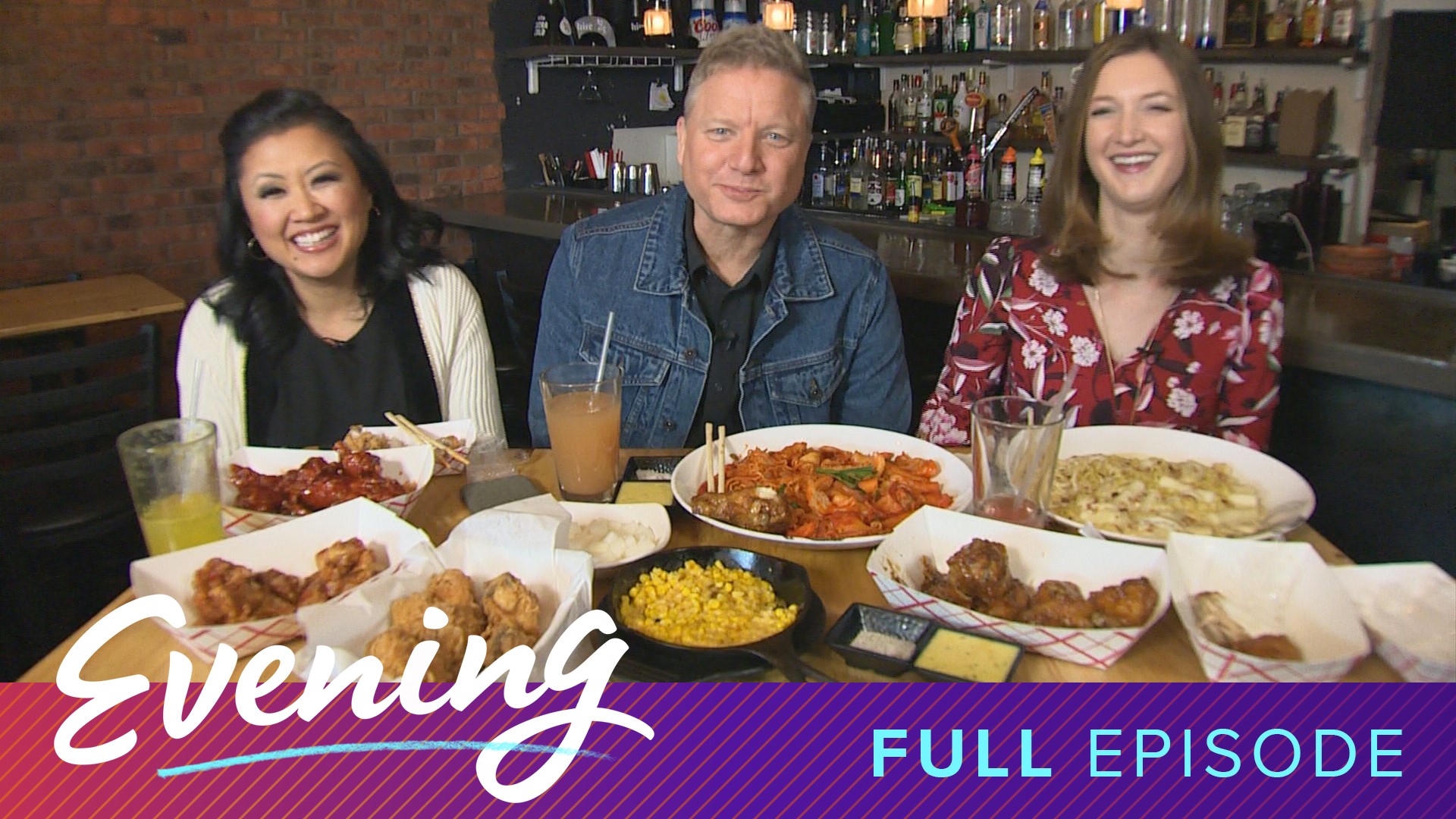 Skateboarding goes back to its roots in Tacoma - In Tacoma, there's an artist who appreciates the past, and he's making fans in two different art forms. One of them you can ride.

Lynden teen goes from brain surgery to Benaroya Hall - Grammy-winning composer Mateo Messina collaborates with countless people creating his music. But a friend from Seattle Children's introduced him to someone extra special.

Sounder Stefan Frei reveals his other passion -  Swiss goalie makes his art available to the public.