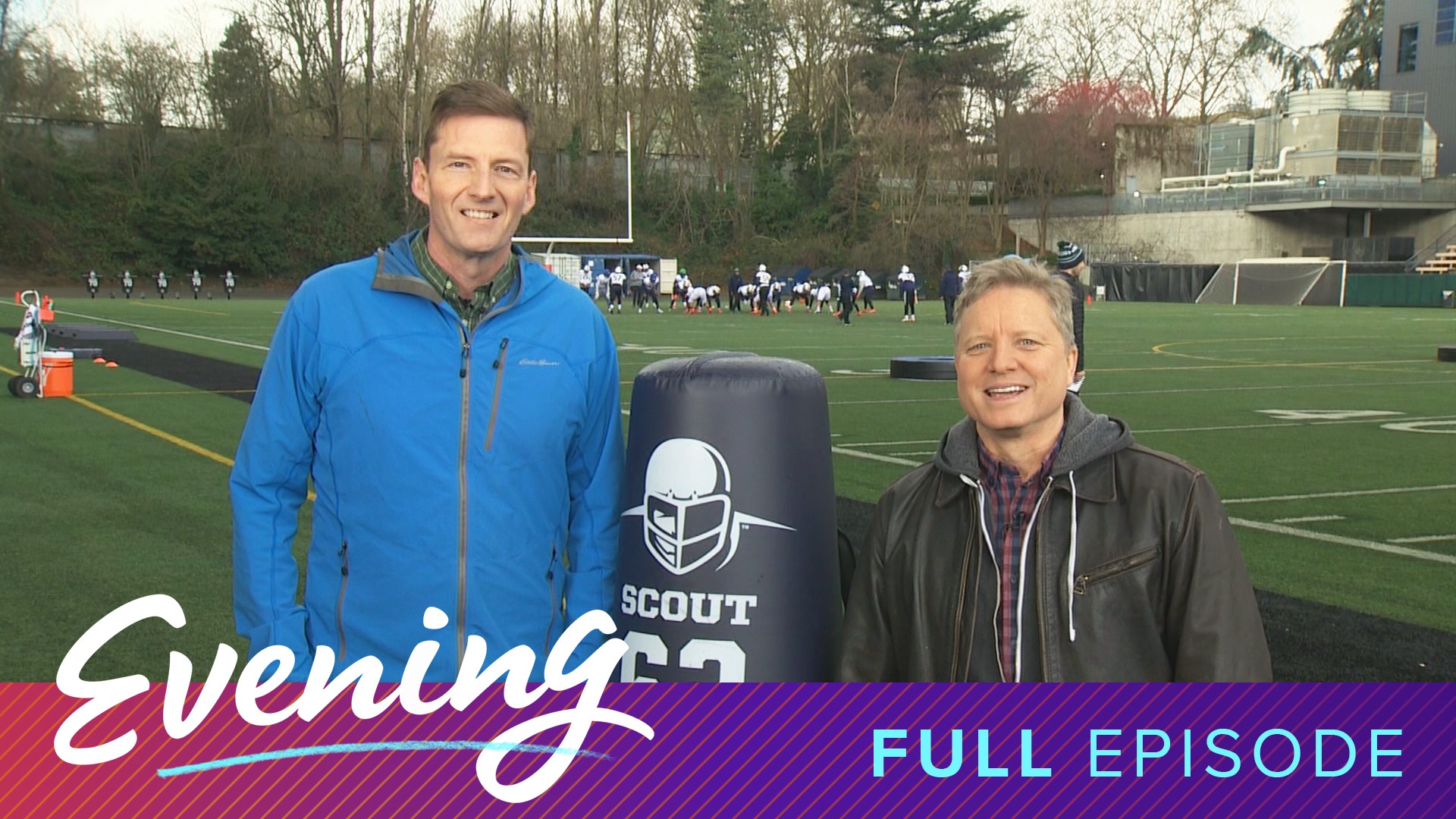 Speakeasy sushi restaurant is a must-try in Seattle - Taneda Sushi in Kaiseki was named by Yelp as one of the top places to eat in the nation.

Small town on Whidbey Island is becoming kissing capital of the Northwest - Thousands of people have locked lips under a Kissing Ball in Langley, Washington.