This Seattle bungee workout gets you fit while flying

It started in Thailand in 2016. Now bungee workouts have sprung up in Seattle. 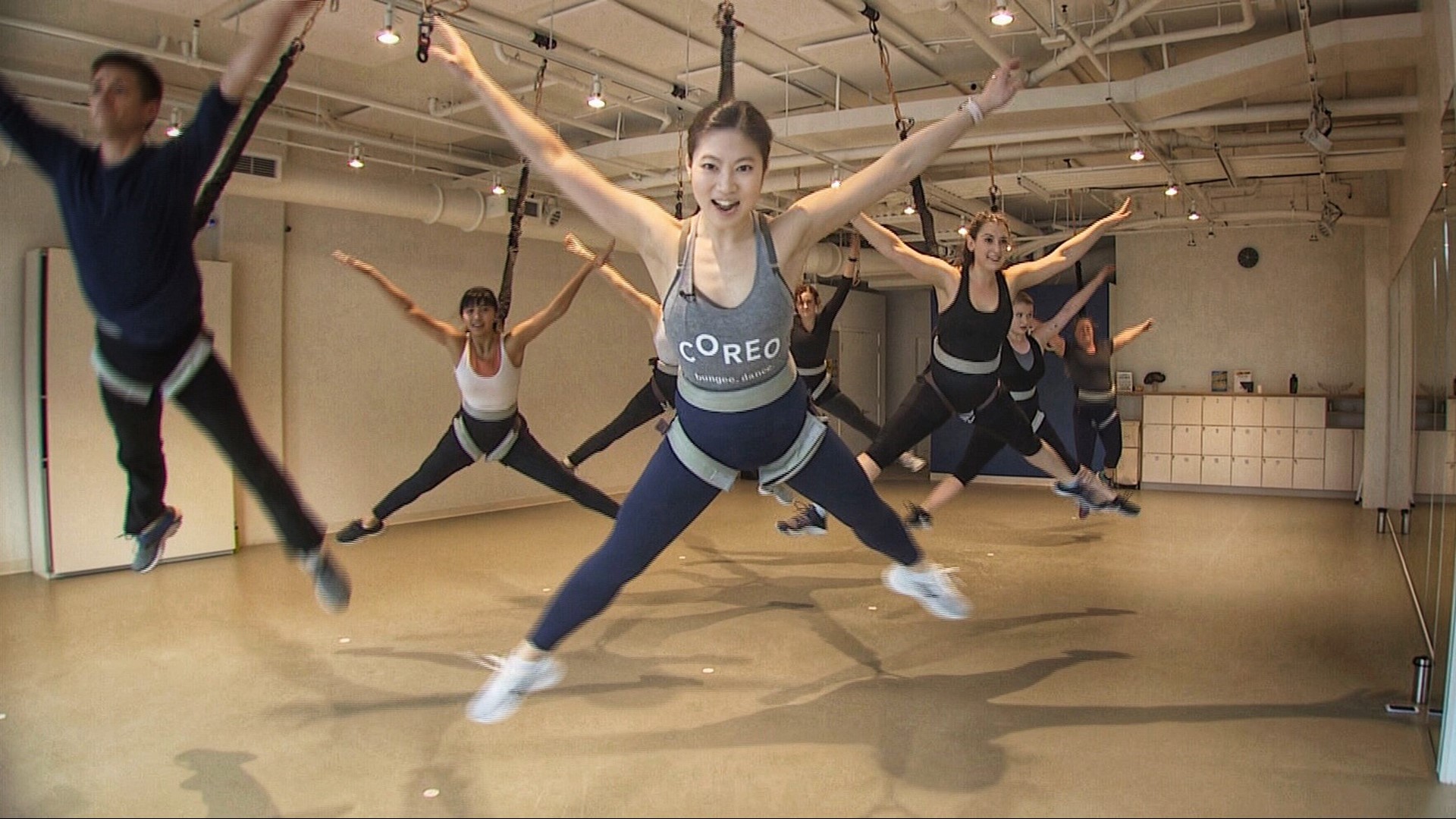 SEATTLE — Getting in shape can have its ups and downs. But at this gym on lower Queen Anne in Seattle, ups and downs are exactly why people come.

"Our signature program is called bungee workout and it's a cardio workout that's inspired by circus and dance," said Tiffany Kung, owner of Coreo Fitness.

This new fitness fad began in Bangkok back in 2016 and only recently made its way to the states.

"We are the 6th studio in the U.S. that offers this class. Our weight limit is 250 pounds. We can customize it and adjust it based on everyone's fitness level, their height and weight to make sure they have the right amount of resistance."

After strapping in and warming up, it's time to take off.

But there's something else bungee workout has that you don't hear too often about exercise: fun.

"You feel this adrenalin rush when you fly in the air. Once you get the technique you can actually get pretty high and elevated above the ground.
Our goal is to make sure that everyone can fly in their first class."

Flying was just one of the factors that brought Carolyn Spencer in for a class.

"I'm not really one for working out. My idea for working out is like walking to get coffee. The class is just really fun it doesn't feel like exercise," said Spencer.

Kung adds, "Usually most people are very excited about it because they want to be suspended in air and sometimes customers are a bit nervous as well because it's so different from anything else you've done before."

So if you're looking to give your exercise routine a lift, a bungee workout may be the only way to fly.

"You almost forget how hard you're working."

If you'd like to try the bungee workout at Coreo, you can sign up for an unlimited number of classes the first week for just $35.