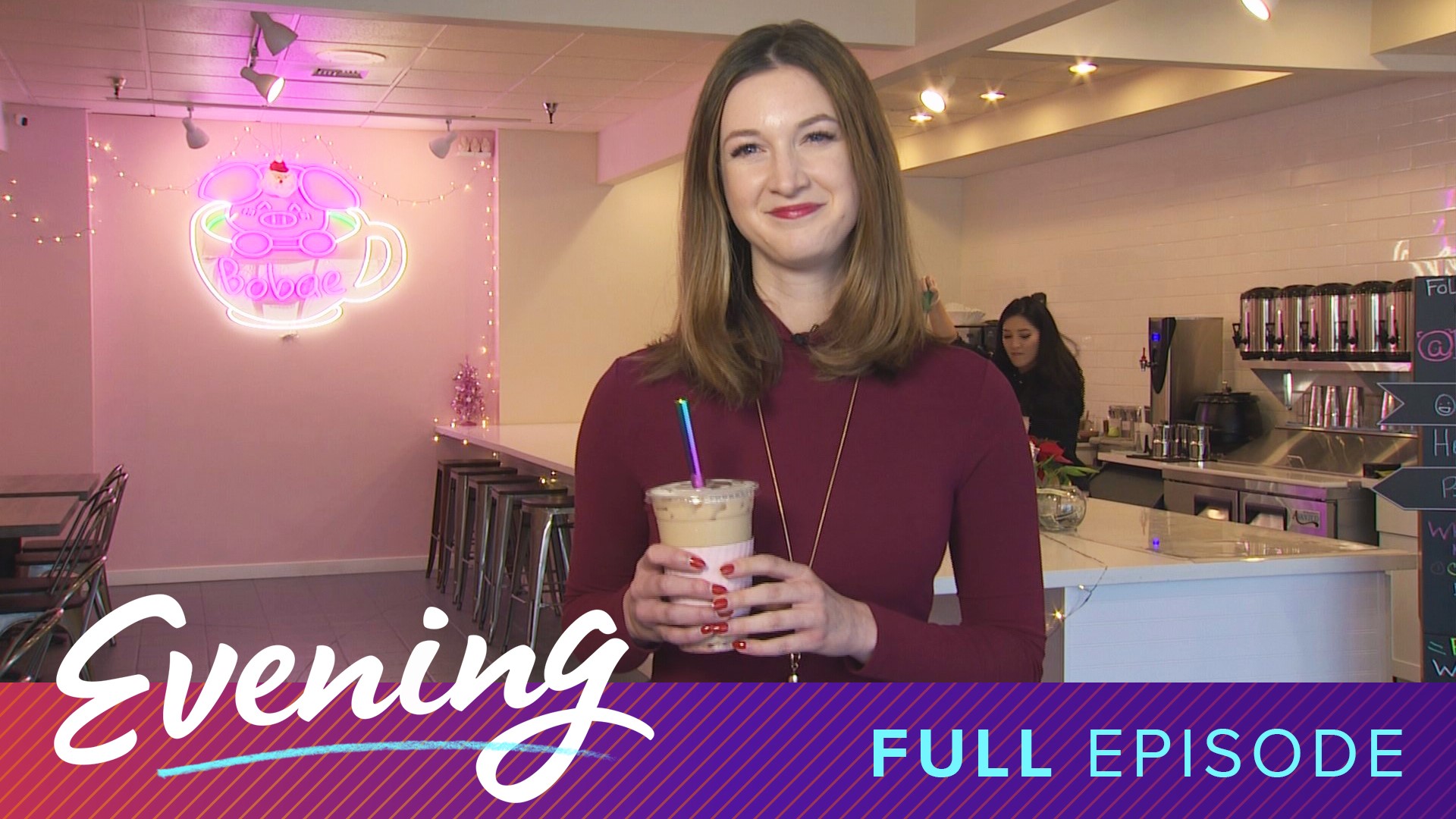 This Woodinville cafe specializes in high-quality bubble tea - Bobae in Woodinville is one of the few bubble tea shops that doesn't use any artificial powders or syrups- almost everything is made in house.

The Dickens Carolers serenade holiday travelers at Sea-Tac Airport - The singing quartets dressed in Victorian finery have been caroling in the Puget Sound since 1978.

J.J. Abrams and some of the stars of 'The Rise of Skywalker' look back at the film that started it all - The final chapter in the 'Star Wars' story opens on December 20. Travel and accommodations provided by Disney.

Godmother of rock ‘n’ roll portrayed on stage at Seattle Rep - Before Elvis, Jerry Lee Lewis and Little Richard, a young woman with southern roots blazed a trail for music.

Living large on the water in Gig Harbor- Neighbor in the Know - Gig Harbor is a maritime paradise with rich tradition and lots of great spots to check out. Sponsored by Windermere Real Estate.