KING 5 Announces “Beneath the Surface,” a Special Series in Collaboration with Climate Pledge Arena and the Seattle Kraken

Programming to debut on KING 5 on October 17 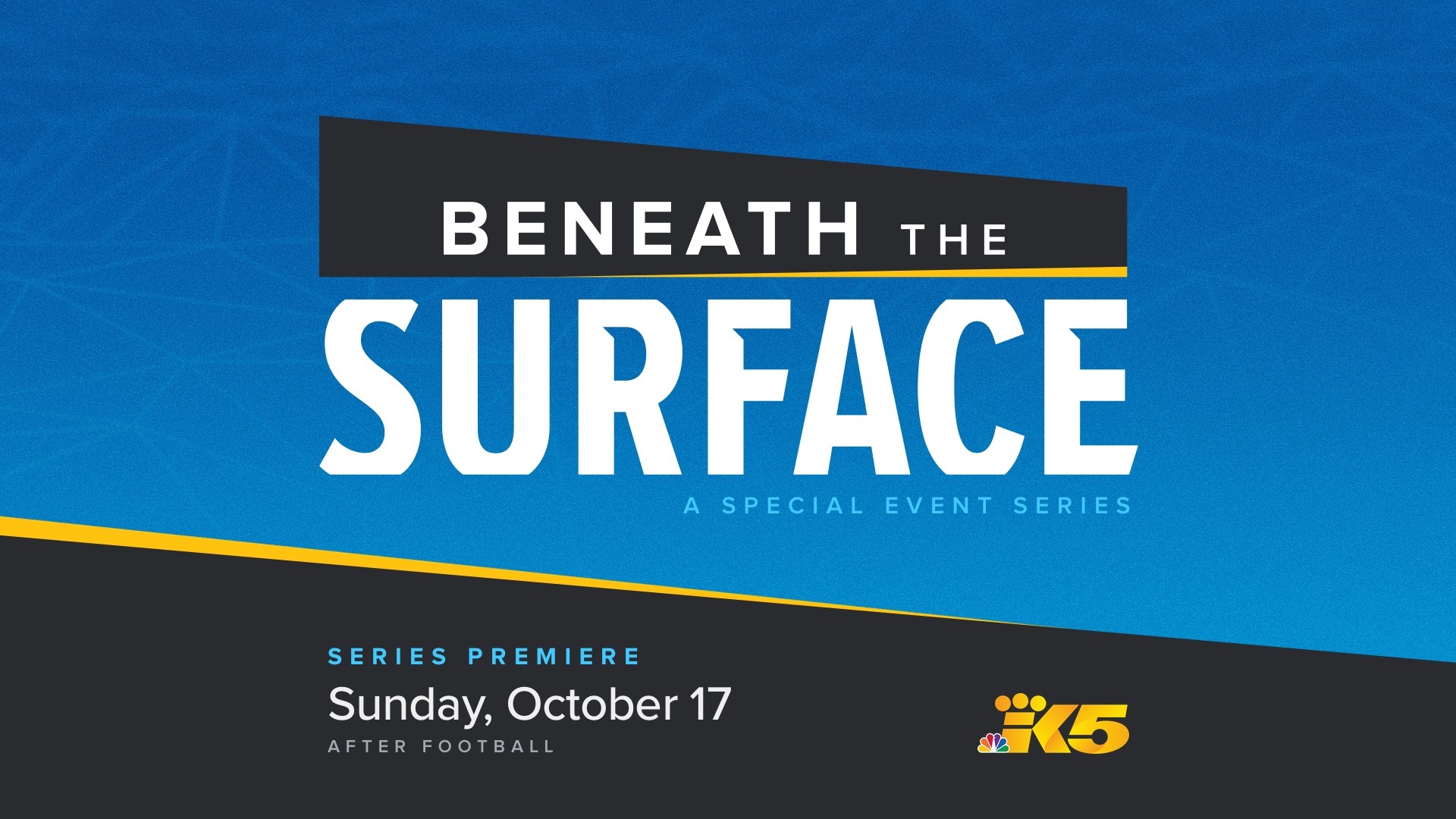 On Sunday, Oct. 17, KING 5 will launch a special event series in collaboration with the new Climate Pledge Arena and the Seattle Kraken titled “Beneath the Surface.” KING 5’s Kim Holcomb and Paul Silvi will host the six-week series, airing Sunday nights after Sunday Night Football and the 5th Quarter.

"There are so many exciting things happening in Seattle right now, especially at Climate Pledge Arena,” said director of local programming Lindsay Sieverkropp. “Between the Seattle Kraken, upcoming entertainment and brand-new dining experiences, there’s something for everyone. Our team can’t wait to share these stories with our viewers."

In the series, Holcomb and Silvi will dive into the stories behind the new arena and Seattle’s inaugural hockey franchise. Viewers can expect interviews with area entertainers, sneak peeks at the new dining and nightlife offerings around the arena, community impact stories and other fan experiences surrounding the Seattle Kraken. Some of the topics that will be covered include:

The series is an extension of KING 5’s dedicated coverage of the Seattle Kraken and Climate Pledge Arena, which is unmatched in the market. Chief reporter Chris Daniels has spent years covering the quest for an NHL franchise in Seattle, and the station has produced two special programs; Rise of the Kraken and Release the Kraken.