From Cold War Kids to GZA, this weekend is packed with live music in Seattle

This weekend is going to be a busy one for concerts here in Seattle, and we've got a bunch of great picks for you - KEXP: The Music That Matters 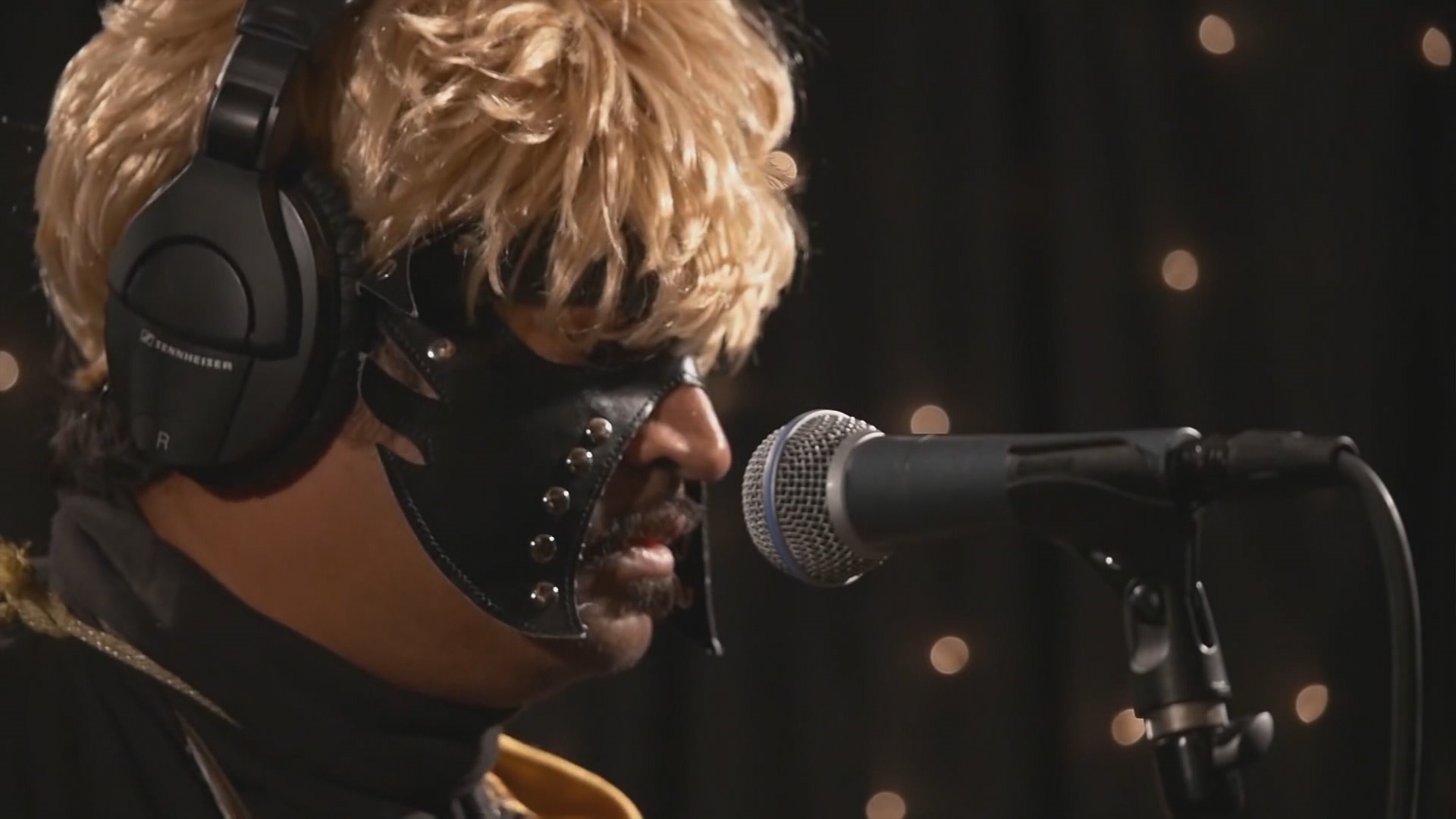 First up, this Friday AND Saturday Long Beach rockers Cold War Kids play The Neptune. Cold War Kids are touring in support of their 7th album New Age Norms, which came out in November.

If a wild and crazy show is more your style, catch The King Khan & BBQ Show at The Clock-Out Lounge on Saturday. The Montreal garage rock duo has 4 albums to their name, including their latest Bad News Boys.

Also on Saturday, Indie hip hop rapper and singer Dessa plays The Crocodile with a string quartet backing her. A member of the Doomtree collective, Dessa has released four solo albums. Her latest is called Chimes.

For a different choice in hip hop, Wu Tang Clan legend GZA aka The Genius plays The Crocodile on Sunday. GZA is known as the Wu Tang’s “spiritual head”, as the group’s oldest member and the first to receive a record deal. His 1995 album Liquid Swords is a classic.