The Oscar-winner stars in the musical that opens in theaters on Sept. 24. #k5evening 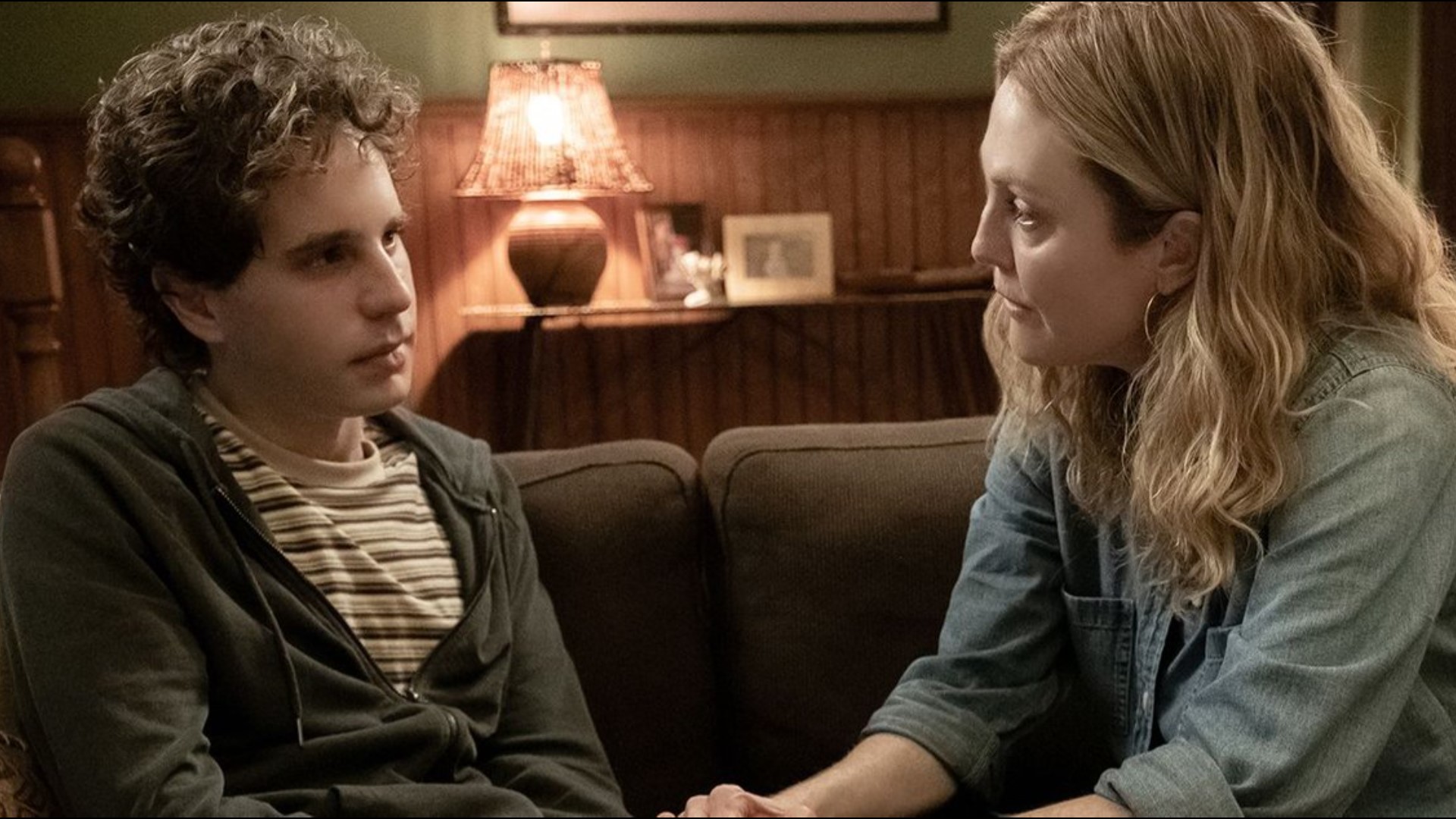 But the role required her to do something she’d never tried before on film: sing.

Entertainment reporter Kim Holcomb talked to her via Zoom about making the movie.

HOLCOMB: “And the weird past year and a half continues.”

MOORE: “High up, as a FAN! As a big fan. I mean, I saw this shortly after it opened. We had great seats, I remember that - I brought my kids, and two minutes into Ben (Platt) singing I turned to my daughter and was like, 'I've never seen anything like that.' It was a very big deal for my family when I got this job."

HOLCOMB: "I have to tell you, and this is the absolute honest truth - the part of the movie where I started ugly-crying is your song. So I don't buy it that this is the first time you have ever sung on film. I think you're fibbing.”

MOORE: (laughing) “I had a lot of support, I had the best musical team. And I did nothing but sing for months and months and months - and sing one song, too. Someone else asked me, 'What else did you sing?' And I'm like, 'Nothing. Just that song.'"

HOLCOMB: "Ben had left this role. He had moved on, and then he went back to it. Is there a role from your career, passage of time notwithstanding, that you think would be great to go back and replay?”

MOORE: “Oh man, I think I've put them all in the dumpster of my mind. I always feel immediately upon finishing something that I want to go back and do it again. I think I would re-do probably the first ten years of my career, I would want to re-do.”

HOLCOMB: “Are you joking? Didn't you win your Daytime Emmy during the first ten years of your career?”

MOORE: (laughing) “I did, but that doesn't mean - I was always like, 'What was that accent I was using?' Just funny - yeah, I'd like to go back and re-do all that."