Before he won an Oscar, J.K. Simmons delivered "tutu grams" in Seattle

He stars in the new Hulu comedy 'Palm Springs'. #k5evening 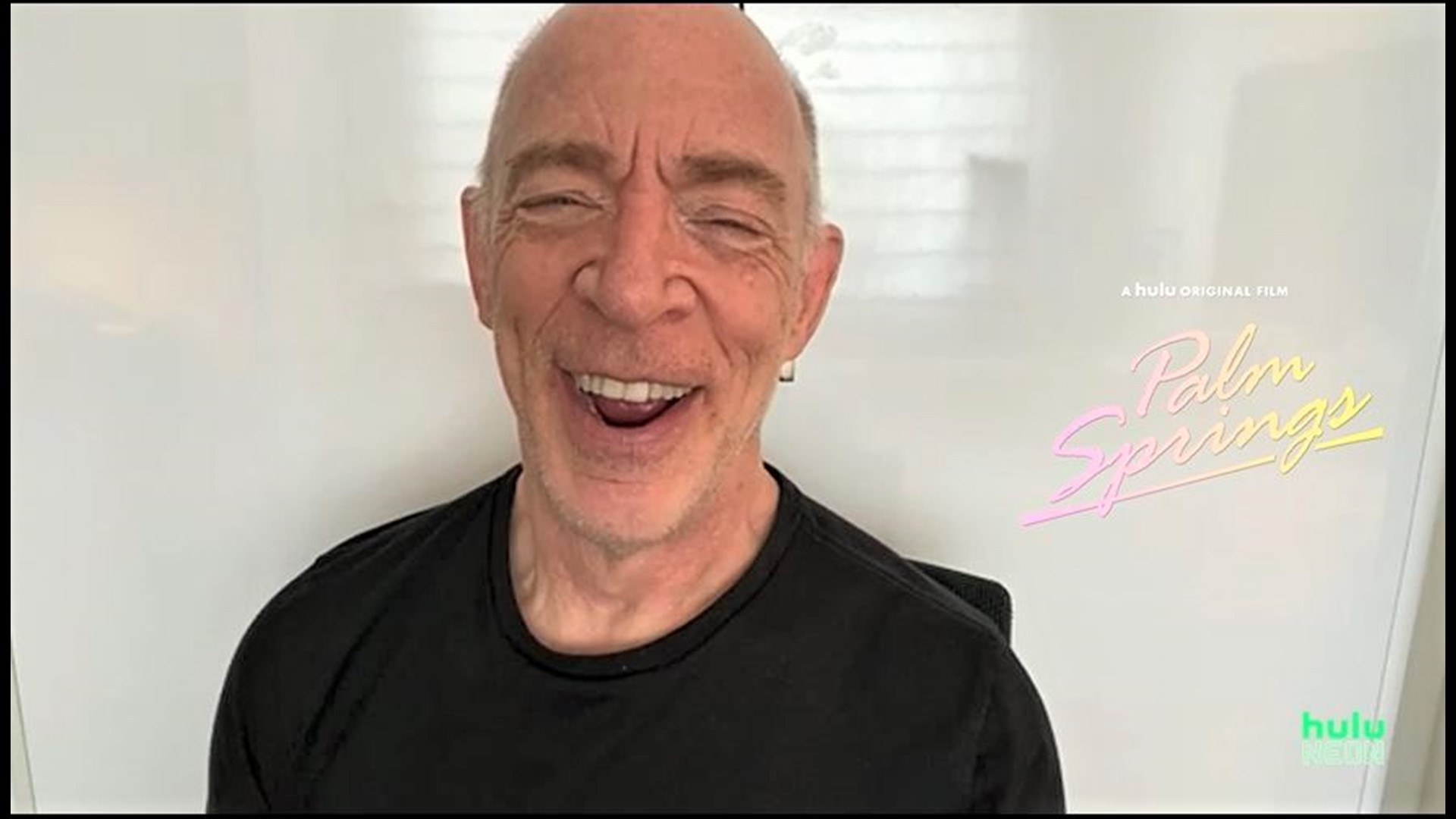 SEATTLE — Long before winning awards or walking red carpets with Hollywood's most recognizable stars, J.K. Simmons was just a guy making his way in Seattle.

He moved to the Emerald City after graduation from the University of Montana.

“I had a few interesting jobs there, one of which was washing cars in the rain at a used car lot,” he said. “(I also had an) illustrious stint delivering tutu grams in the Seattle area.”

Simmons would dress up in a tutu and deliver singing telegrams. He’s still waiting for his final paycheck.

“It does not still exist and they still owe me money,” he said. “I had done a few tutu grams and I went to the office to get paid and the furniture was gone. It was just telephones on the floor in a locked office building, so - Tutu Grams, you owe me $75."

Simmons acted at the Seattle Rep before moving on to television and film, earning the Best Supporting Actor statue at the Academy Awards for the 2014 film Whiplash.

His latest role brings him back to comedy, in the new Hulu film Palm Springs.

The movie is set at a resort wedding where he and two others are stuck a time loop. His character spends most of the film befriending and trying to kill co-star Andy Samberg.

Asked whether he preferred embracing or hunting Samberg, Simmons quickly replied, “Oh it was much more fun to hunt Andy, absolutely."

COVID-19 has kept Simmons home with his family the past few months – but he said it’s actually been a blessing. In the film, his character refers to the city of Irvine as a nirvana.

"Honestly, my Irvine is kind of where we are right now, home with my family, and it doesn't matter if it's LA or New York or Montana,” he said. "My Irvine is my wife and my kids."

But Simmons still has ties to the Northwest, as well.

“Shout-out to my sister and my nieces and nephew and everybody in Seattle,” he said. “And stay safe."