A glimpse into the early life of a rock legend, from childhood art to the couch he napped on 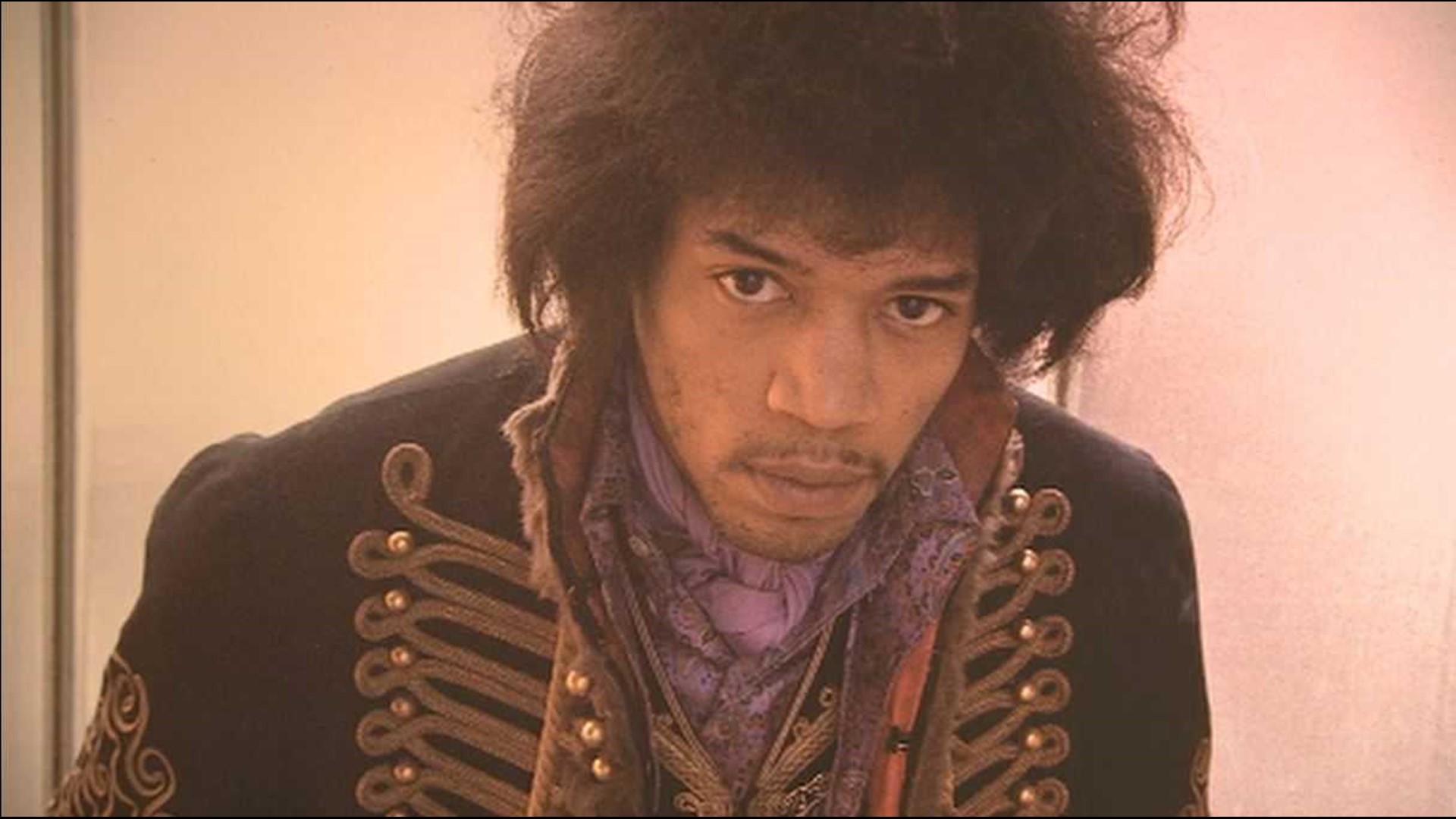 SEATTLE — Of all the pieces of Jimi Hendrix's past at Bold as Love: Jimi Hendrix at Home, the one that's most personal isn't a guitar.

It's a ratty old couch.

And an image of the legendary guitarist sacked out on it. Just like any kid coming back to their parent’s house to stay for a night or two.

This exhibit at the Northwest African American Museum is both intimate and local.

"It really fills in a lot of the backstory about him growing up in Seattle. I think people associate him with Seattle, but I think that a lot of people don't know about his early life before he blew up on the music scene,” said Jackie Peterson, the curator of the exhibit.

It shows how Hendrix's family life impacted his creativity and career - like who gave him his flamboyant fashion sense:

"His style is very much influenced by his grandmother,” said Peterson.  “She was a Vaudeville performer. She was a singer and a dancer and was very much into the very bright colorful style from the Vaudeville era. She saved a lot of that stuff from her performing days that he liked to play around with.”

Hendrix’s childhood artwork is one of the most popular parts of the exhibit.

“He was just a really talented and dedicated artist before he even thought about picking up a guitar," said Peterson.

Credit: Northwest African American Museum
Jimi Hendrix painting of a hydroplane with Mount Rainier behind it, done when he was approximately 15

Paintings and colored pencil drawings of hydroplane race boats, Husky and Cougar football players, and mountains show Hendrix was an artist in every sense of the word. They also illustrate his Pacific Northwest roots. Some of the drawings are psychedelic – hinting at future lyrics, melodies, and guitar riffs.

Bold as Love is a glimpse at the ordinary parts of Jimi Hendrix's life.

And it reveals how those parts helped create an extraordinary artist.

Bold as Love: Jimi Hendrix at Home, will be exhibited through May 5th, 2019 at the Northwest African American Museum, 2300 S Massachusetts St, Seattle, WA 98144