J.J. Abrams and some of the stars of 'The Rise of Skywalker' look back at the film that started it all

The final chapter in the 'Star Wars' story opens on December 20. Travel and accommodations provided by Disney. 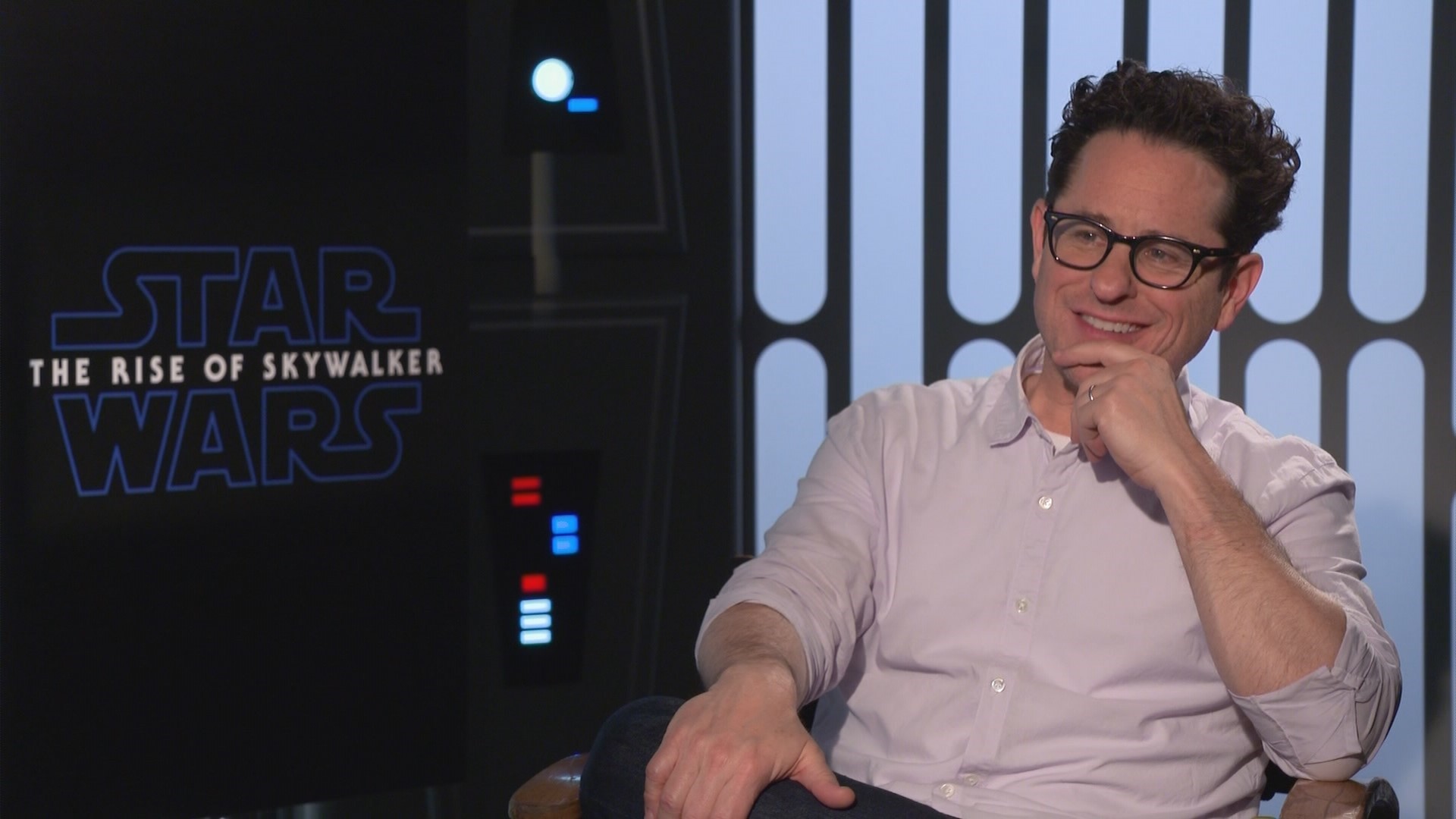 SEATTLE — There would be no Rise of Skywalker without A New Hope, the first Star Wars movie, released in 1977. Saint saw it in the theater that year when he was just a young lad and takes a look back with Director J.J. Abrams and some of the stars.

"On the one hand, it's just a movie. On the other hand, it was the thing that at 10 years old blew my mind open and made me feel like life could be extraordinary," said J.J. Abrams, director of Star Wars: The Rise of Skywalker.

Abrams can't say how many times he watched A New Hope, but he says it's his favorite.

Inspired by the original Star Wars, this filmmaker went to great lengths to pay tribute to the series.

"I would put R2-D2, I would hide him in every film that I did just because I love Star Wars."

On the set of the original film, not many knew they were making a classic.

"If this one doesn't work out we're sort of finished. But hopefully, it will justify it as a series, make you say 'Gee what happens next?'", said a young Mark Hamill during the making of the original film.

Anthony Daniels, who has played C-3PO all this time, says the Star Wars craze happened organically.

"I don't even think George Lucas, back in 1977 when it came out, knew what he created," he said. "But then a kind of collective magic happened. A collective excitement. The public, who barely knew it was coming out, there was no advertising budget, they came in and saw it and got their friends and dragged them back in. Now we would say it went viral."

Actor Richard E. Grant was 20 when he saw the first Star Wars and has been an obsessive fan ever since.

"I knew, because of what I look like and the way that I speak that inevitably I was going to be in the Peter Cushing mold of the tradition of skinny British bad guys," he remarked.

Best of all with the Rise of Skywalker, fans have one of their own wrapping up this triptych of trilogies by making it in the mold of the original.

"There's so much love in that world and while I know that for some people it's like a religion, for me it is simply one of the most transformational like transcendent cinematic experiences," said Abrams. "So the idea that I got to work on this movie and have R2-D2 out in the open and not have to hide him, I felt very lucky."

Star Wars: The Rise of Skywalker is rated PG-13 and opens in Seattle on Friday, December 20.

Critics got to screen the movie today. If you'd like to see Saint's spoiler-free review, go to our KING 5 Evening Facebook page.