Janelle Monae doesn't know what day it is, either -- but she wants you to watch 'Homecoming'

She stars alongside Chris Cooper, Hong Chau and Stephan James in season two of the Amazon Prime mystery series. 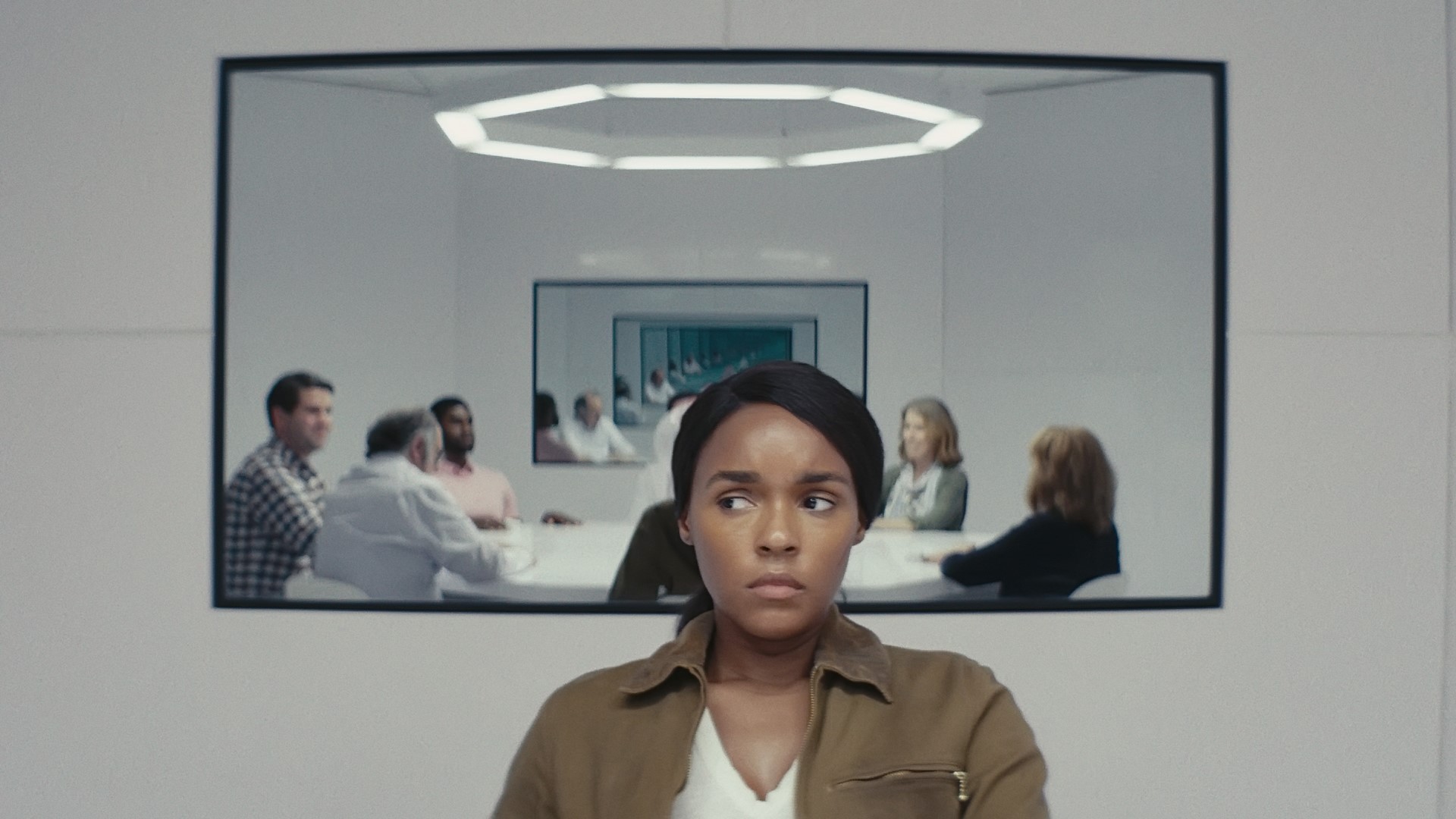 The show focused on her mysterious work with veterans - specifically, one played by Stephan James.

Roberts is now behind the scenes as executive producer, but actor/singer/fashion icon Janelle Monae is the new lead. Her character’s journey begins when she finds herself stranded in a boat, suffering from amnesia.

As she begins putting the pieces together, she stumbles upon a red drug that causes memory loss.

Oscar winner Chris Cooper plays the farmer/owner of the Geist Corporation, which grows the berries that make the drug. Golden Globe nominee Hong Chau returns as an employee who's more than she seems.

"In season two, I got to really learn more about her motivation and why she was doing the things that she was doing," Chau said.

Beyond that, don’t let anyone tell you about Homecoming lest they give something away!

As for the cast, they’re all awaiting the release of the new season from home, making the best of quarantine.

"I'm great. I'm just a little confused, I don't know what day it is,” Monae said, laughing. "Right now I have no concept, and a lot of us have no concept, of reality. You can't grasp on because everything's turned upside down. This feels like a really bad science fiction movie, and I'm ready for it to end. But what we can do as people, as humanity, we can help save each other. And that's where I am most inspired by our essential workers, the doctors, the nurses, everybody who - you know, the scientists who are trying to come up with a vaccine. I'm inspired by the people."

"I'm about to make some cherry chip cupcakes tonight,” he said. “Apron and all. I'm definitely learning things about myself I never knew."

Like his character, Cooper is enjoying a little farming.

"I got a really good jump on spring cleaning outdoors, and I've been my lawn man,” he said. “I turned my beds, and I've manured the beds, and they're blossoming and coming forth, it's beautiful."

Season two of Homecoming starts streaming on May 22, and the first season is also available.