Hit the road on these 5 scenic Washington road trips

You get everything you want out of a road trip: rolling hills, scenic vistas, mountain peaks, and waterfalls to make the most of your summer vacay.

WASHINGTON — Summertime brings great weather, making this the best time to hit the road with friends or family. Washington's unique landscapes offer something to see for everyone, from mountain ranges to rolling hills. Hop in the car on one of these can't-miss road trips that were nominated the best in Washington State in 2019's Best Northwest Escapes. 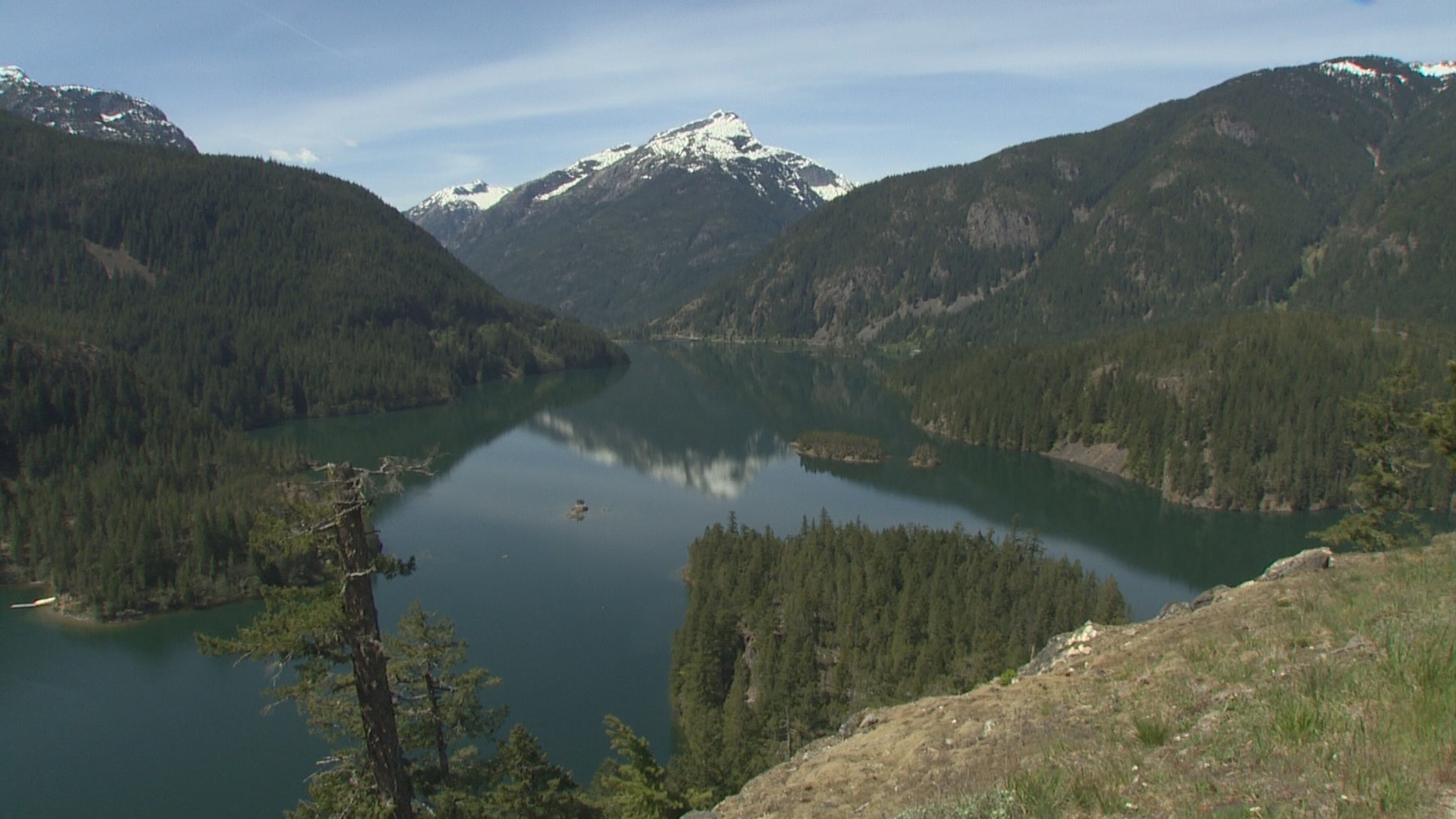 The North Cascades Highway was voted BEST in 2019's Best Northwest Escapes. Also known as State Route 20, it is the northernmost route across the Cascade Mountain range in Washington State. This drive winds through green forests, emerging at grandiose vistas like Lake Diablo and Ross Lake.

Heading East, just before the lake vistas, stop in Newhalem and visit the Skagit General Store to pick up road trip snacks.  Another notable stop is Washington Pass Overlook, where you can catch a glimpse of Liberty Bell Mountain. This scenic highway has been referred to as "Washington's Alps," due to the snowy mountain ranges that reflect off of icy blue lakes.

The Palouse region is located in the South-East corner of Washington state and is known for its rolling hills and wide-open expanse. There are multiple directions and routes to take on the Palouse Scenic Byway so decide if you want to travel West to East, or North to South, and make it your own.

Start in Spokane. Take State Route 195 South and stop in Rosalia to see Steptoe Battlefield and Monument or continue on to visit Steptoe Butte State Park, and on through Pullman, home to Washington State University. A true college town, stop for a bite to eat or go for a quick look around the campus many students call home. Continue on SR195 to Lewiston, Idaho. 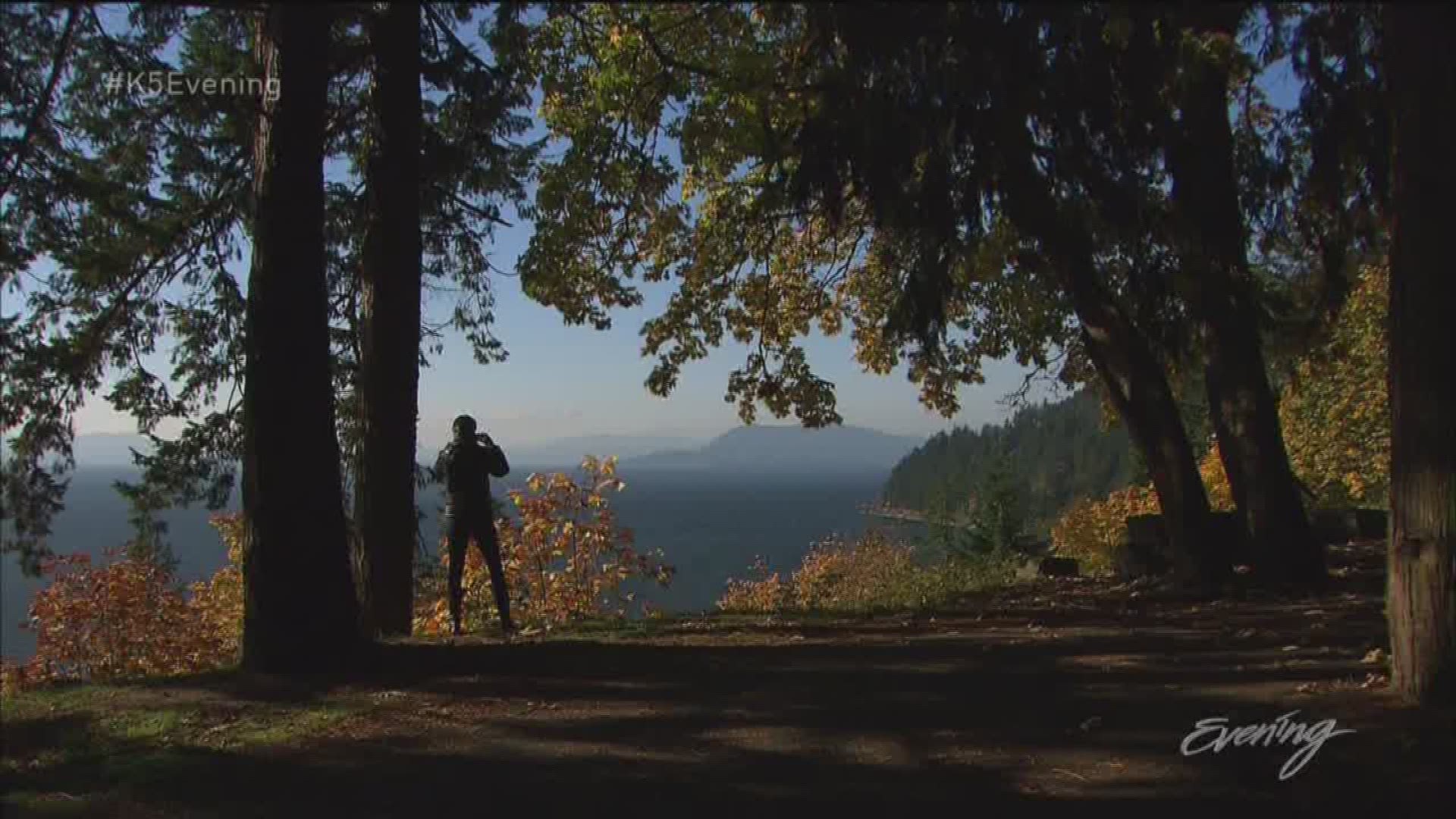 This scenic drive is short but sweet. Washington State Highway 11 begins at I-5 exit 231 in Burlington and continues 20 miles North to Bellingham. It's an incredibly scenic drive with lots of places to stop along the way. You'll definitely want to stop at Taylor Shellfish, home to fresh seafood like oysters, mussels, shrimp and more, it's a unique eatery right on the water you won't experience anywhere else. If you're heading north to Vancouver B.C., or in the mood to put rubber to asphalt, Chuckanut Drive is a great option.

U.S. Route 12 begins in Aberdeen, WA and runs East all the way to Detroit, Michigan! While most people don't drive the entire route, you can still stop by some great towns in Washington that all have a lot to offer, like Centralia, Yakima, and Walla Walla. You'll get a great view of Mt. Rainier and Mount St. Helens if the skies are clear. Check out the links below to find out what we recommend in cities along U.S Route 12!

RELATED: Potato chips and mangoes on pizza? You can find it in Centralia

RELATED: In Walla Walla, drinking in class is A+ 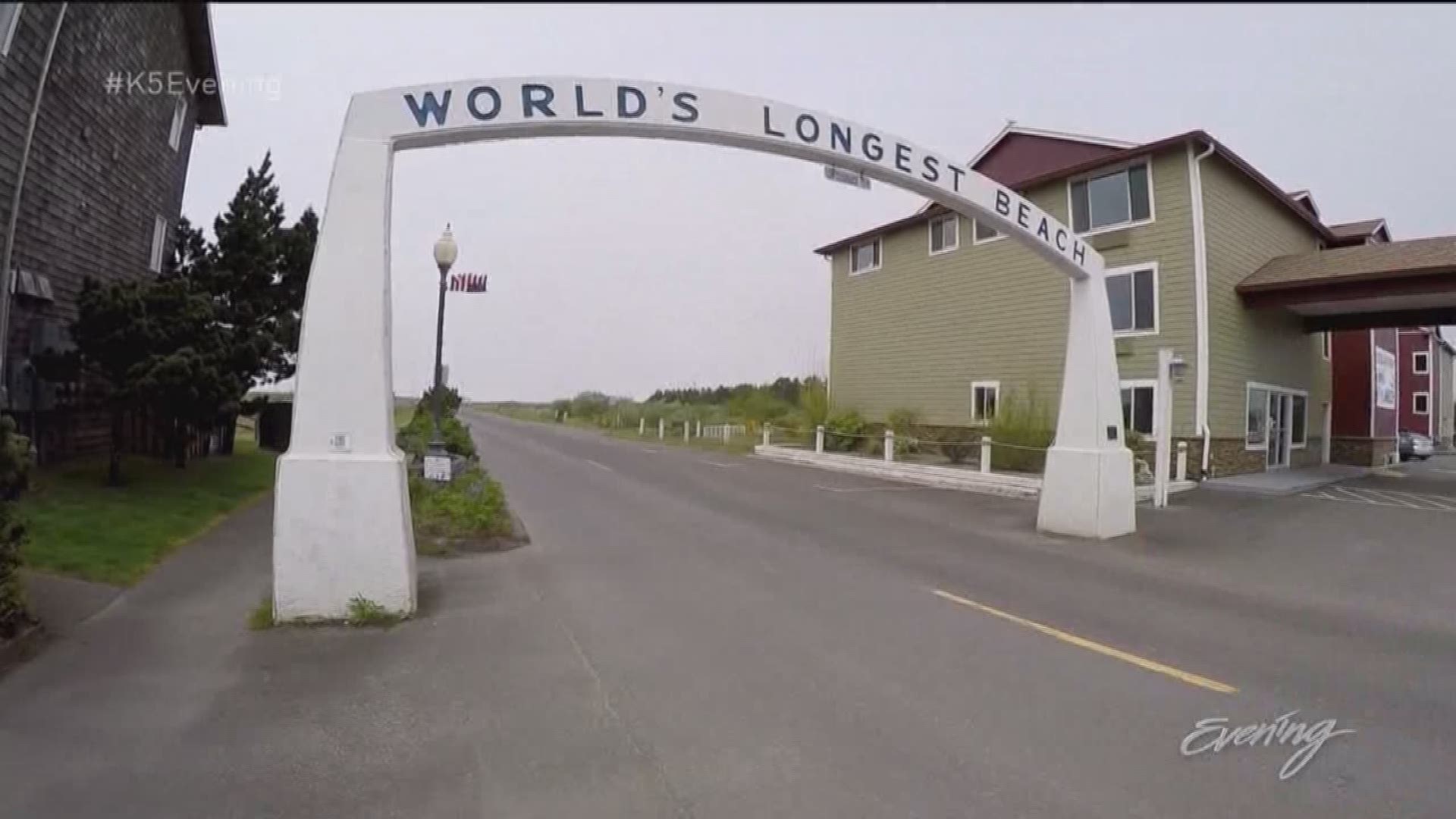 Explore the beautiful Olympic Peninsula and Washington's coast with a drive along Highway 101. The highway begins just south of Olympia in Tumwater and goes North through Sequim and Port Angeles to Forks, and down the coast to Long Beach.  Explore the Olympic Game Farm in Sequim, see Lake Crescent (which was voted "Best Free Adventure" in BNWE 2019 contest), see the town of Forks (famous as the location of the Twilight book series), and visit several of Washington's beaches including Seabrook and Long Beach. If you are feeling extra adventurous, continue through California where parts of Highway 101 is known as the Pacific Coast Highway.

RELATED: You can visit scenic Lake Crescent without spending a dime